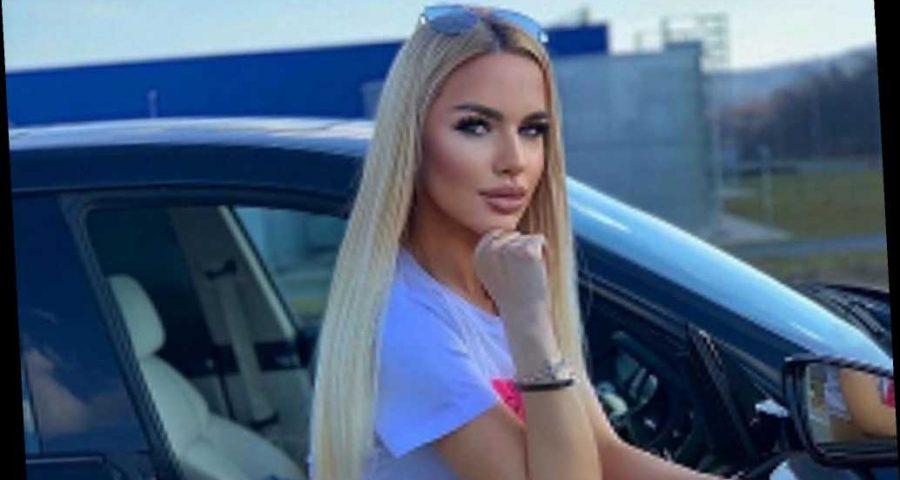 MODEL Natalija Scekic has revealed she was offered £50,000 ($70,000) to secretly film herself seducing Novak Djokovic in a plot to blackmail the married tennis ace.

The Serbian stunner claims she was asked to lure the world No1 into a hidden-camera fling as part of an extortion scam but refused to take part in the plot to discredit her country's "best ambassador". 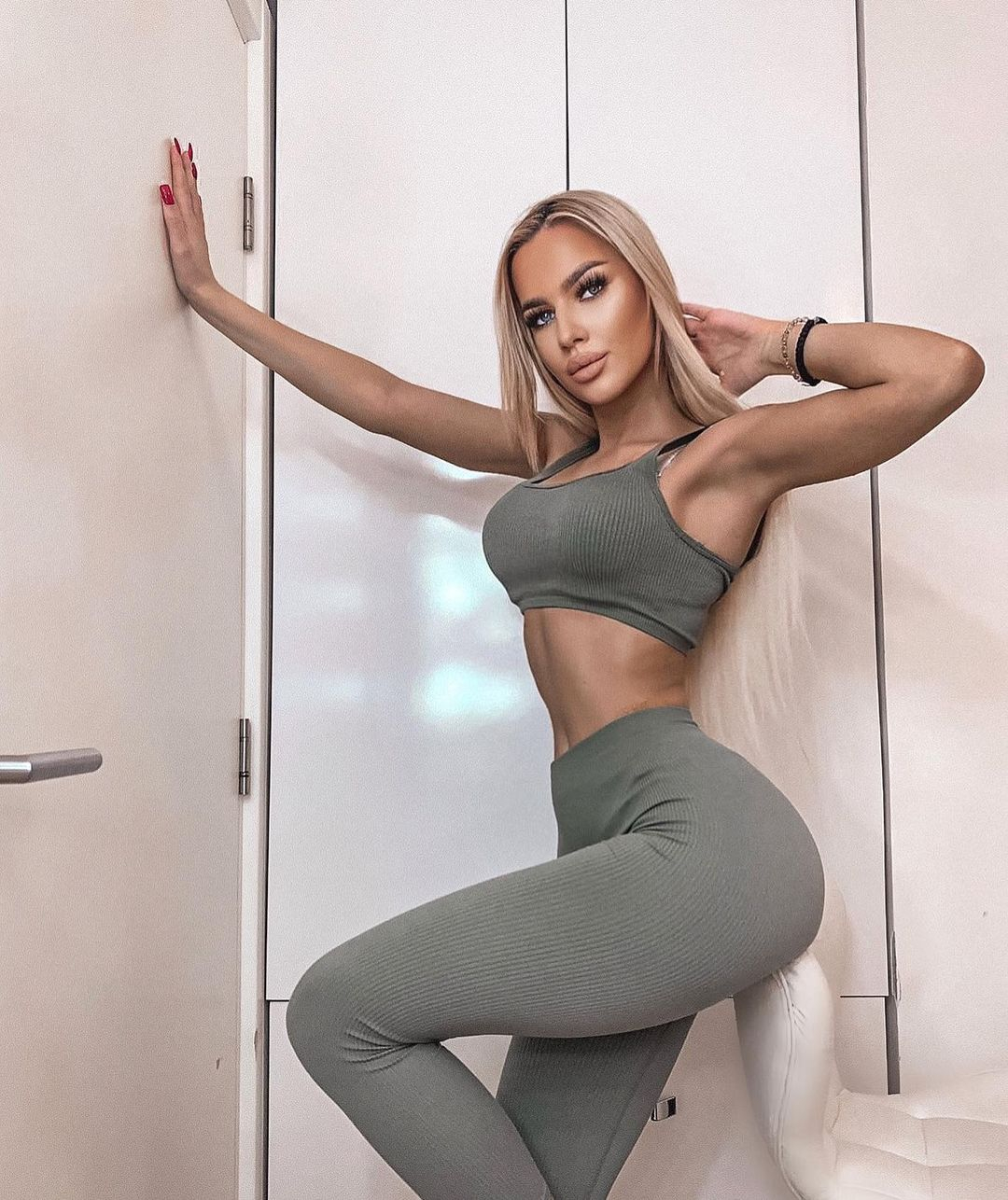 Who is Natalija Scekic?

Natalija Scekic is a Serbian model who shot into the limelight after revealing to Svet&Scandal magazine she was approached to take part in a scam to tarnish tennis ace Novak Djokovic's reputation.

The 25-year-old model was quoted in Marca magazine revealing she had been offered 60,000 euros during a business meeting to try to seduce Djokovic and film the encounter.

The stunning model was born on May 22, 1995, in Serbia and has shot to fame as an Instagram star and social media influencer with her glamorous photo shoots.

She says she refused to take part in the plot to discredit Djokovic, 33, who has been married to wife Jelena for seven years and has two children – Stefan, six, and Tara, three.

Who is Natalija Scekic dating?

At the moment, Natalija Scekic is currently single. She shares her love of cats on Instagram, and has a cat called Kety.

Despite only posting 27 pictures on her profile so far, her followers have clocked up.

Many of Natalija's shots include her posing with luxury cars and motorbikes, often in Serbia's capital city of Belgrade.

What happened between Natalija Scekic and Novak Djokovic?

Natalija Scekic claims she was asked to seduce the tennis ace and film the encounter in return for 60,000 euros and a trip anywhere she desired.

Speaking to Marca, she said: “It is true that a guy contacted me. I know him from (London) and I considered him a serious guy.

“I am familiar with their work and they were good. When he asked me for a date, I thought it was for a business matter.

“However, as the conversation progressed, I saw that it had nothing to do with my life.

“I thought it was a hidden camera when he told me that I had to seduce Novak and film it, but not to worry about that because he was already taking care of that.

“He told me I could get about 60,000 euros for that and a trip wherever I wanted.

"I laughed, expecting him to say it was a joke, but the man was very serious. I felt very offended and humiliated.

“They were really preparing a hell of a plan. I was told to take Novak somewhere to an intimate place and film it all.”

But the model claims after her shock at being asked to take part in the exploitation plan, she was adamant she would not be involved. 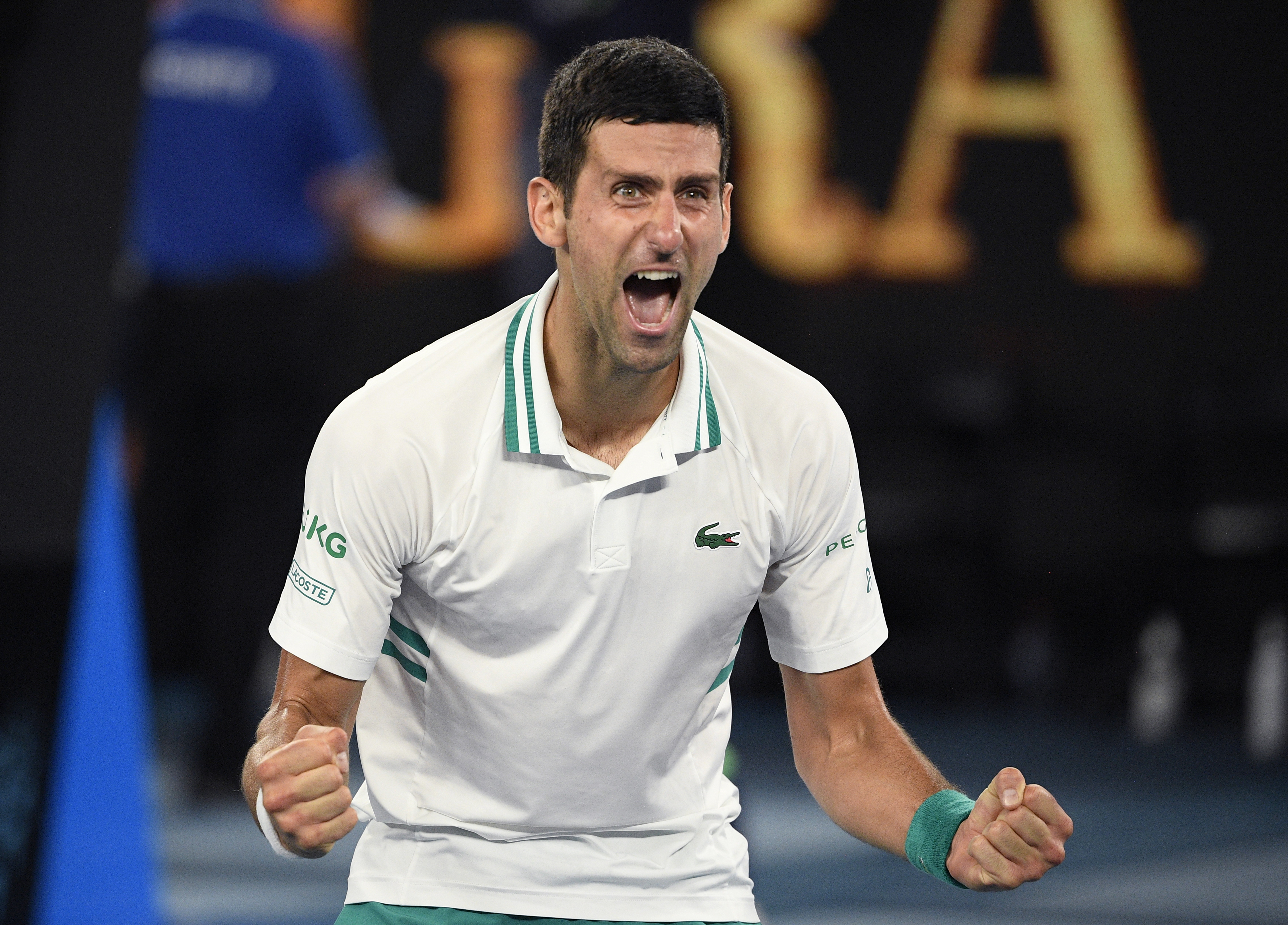 Explaining how she reacted to the offer, she added: “At that moment I thought of hitting him, throwing water on him, but I restrained myself because we were in a public place.

“I gathered my things and left. I hope he didn’t find a girl who wants to do that, because it’s not fair to Novak.

“He is our best ambassador, an exemplary man, a family man. For someone to seduce him like that for money, or at least try to…”