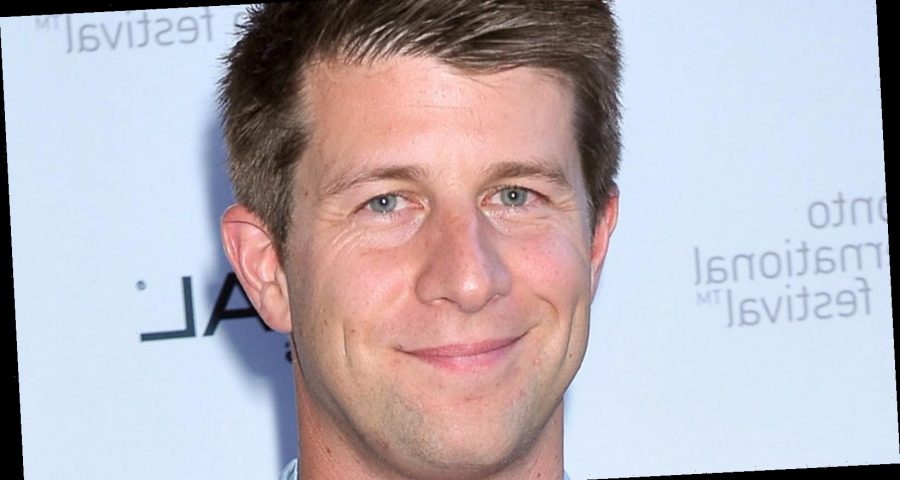 SkinnyGirl founder Bethenny Frankel has found her perfect man. The former Real Housewives of New York star announced her engagement to beau Paul Bernon on March 23, 2021. The on-again, off-again couple began dating in 2018, per Page Six, and briefly split in 2020.

Bethenny was previously wed to “best friend” Peter Sussman in 1996, but their relationship fizzled after only eight months of marriage, per Starcasm. Bethenny went on to tie the knot with Jason Hoppy, but after the birth of daughter Bryn, the marriage soured. She finalized her decade-long divorce from ex-husband Hoppy in March 2021, following allegations of harassment and stalking.

Although is not Bethenny’s first marriage, Bernon also has a past marriage under his belt. So who is Bernon’s first wife Ashley, and what does she do for a living? Keep scrolling to find out!

Before Bernon was future Mr. Bethenny Frankel, he was married to New Orleans-born real estate attorney Ashley Bernon. Per her company bio, Ashley works for the law offices of Sonja Selami “to assist their clients in the marketing and branding of both the companies and the properties.” Ashley is the director of client relations for the firm. According to Us Weekly, Paul and Ashley split in 2017 after 14 years of marriage, and they reportedly share two kids.

However, don’t count on Ashley meeting Frankel anytime soon. A source claimed their divorce was “very cordial” and are still amicable, Ashley has “completely moved on.” So much so that she hasn’t found the time to meet Frankel! “She’s never even watched the Real Housewives,” the source continued. “She didn’t even know who Bethenny Frankel was…She was more surprised that Paul and Bethenny got back together.” While there may be more drama brewing, Ashley is engaged to venture capitalist Kyle Miller and expecting a baby girl. All’s well that ends well!