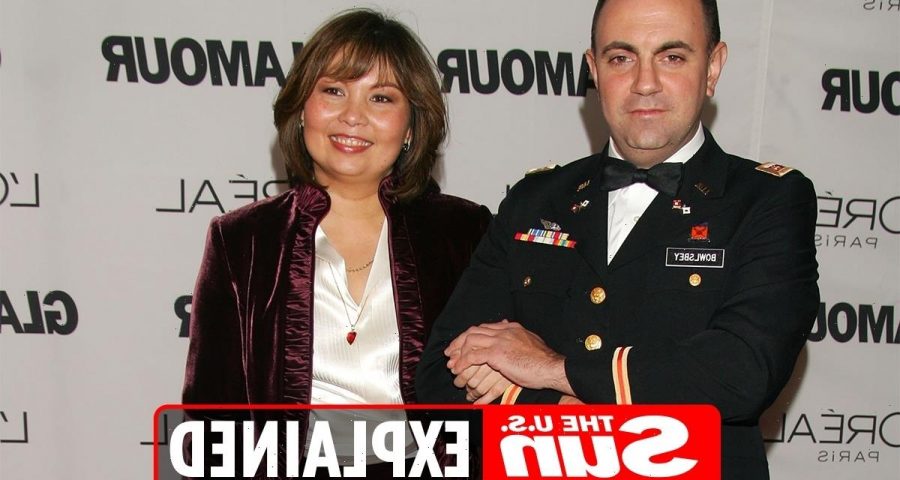 The couple met at George Washington University, where they both were ROTC cadets. 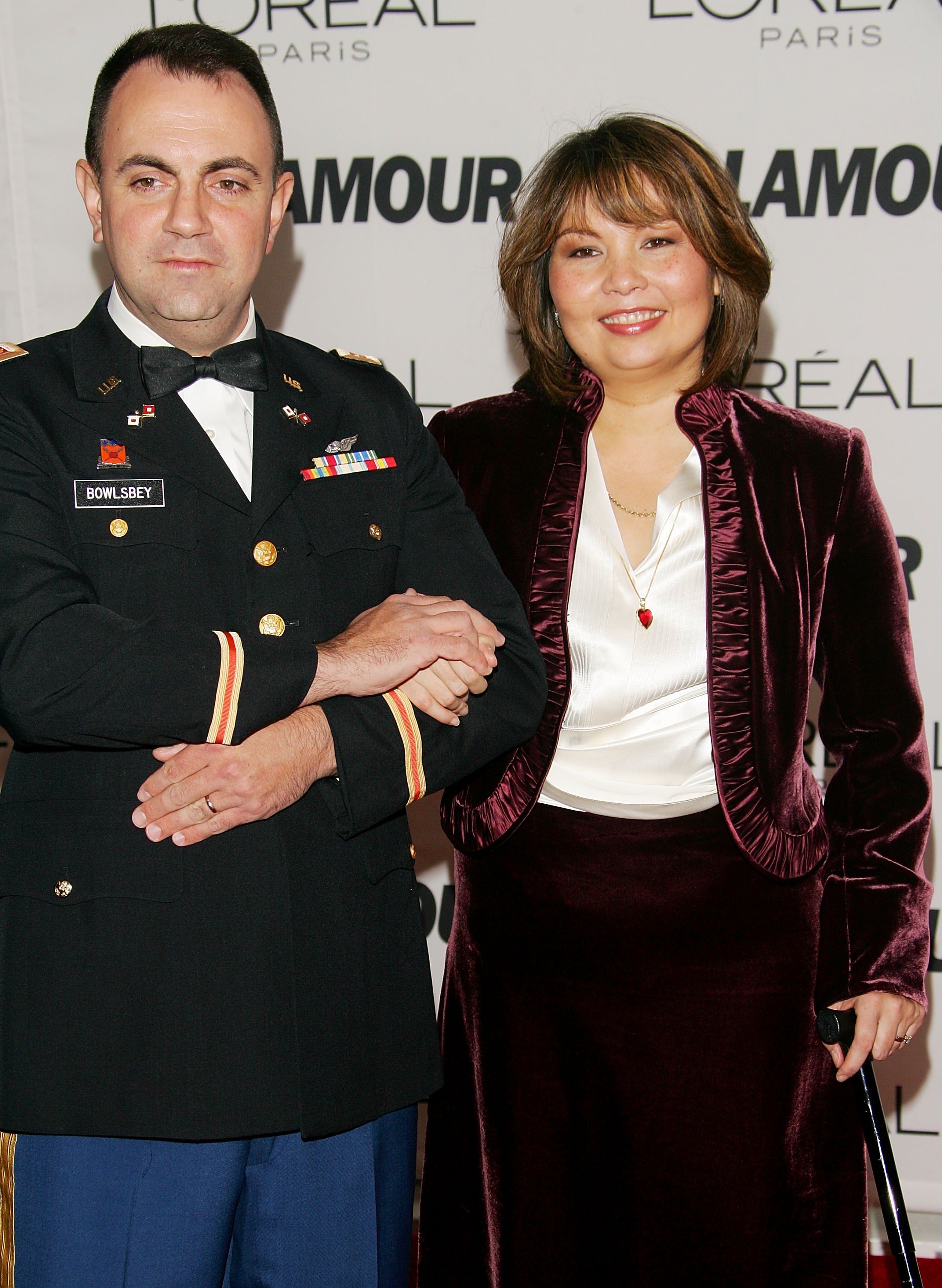 Who is Bryan Bowlsbey?

According to his LinkedIn profile, Bowlsbey attended the University of Maryland and studied military history. He earned a Master's Degree in IT Management at Webster University.

Bowlsbey is an Information Technology professional with 22 years of experience. According to his LinkedIn profile, he is currently a project manager/security engineer at Foxhole Technology.

Before becoming an Information Technology professional, Bowlsbey served in Iraq and Kuwait. His military career began in 1980, and he was a Major in the Illinois National Guard, like his wife.

How did they meet?

Duckworth and Bowlsbey when they were ROTC cadets at George Washington University.

However, they didn't like each other immediately.Duckworth said, “He made a comment that I felt was derogatory about the role of women in the Army, but he came over and apologized very nicely and then helped me clean my M16.”

The pair got married in 1993, and they have been married for nearly three decades. 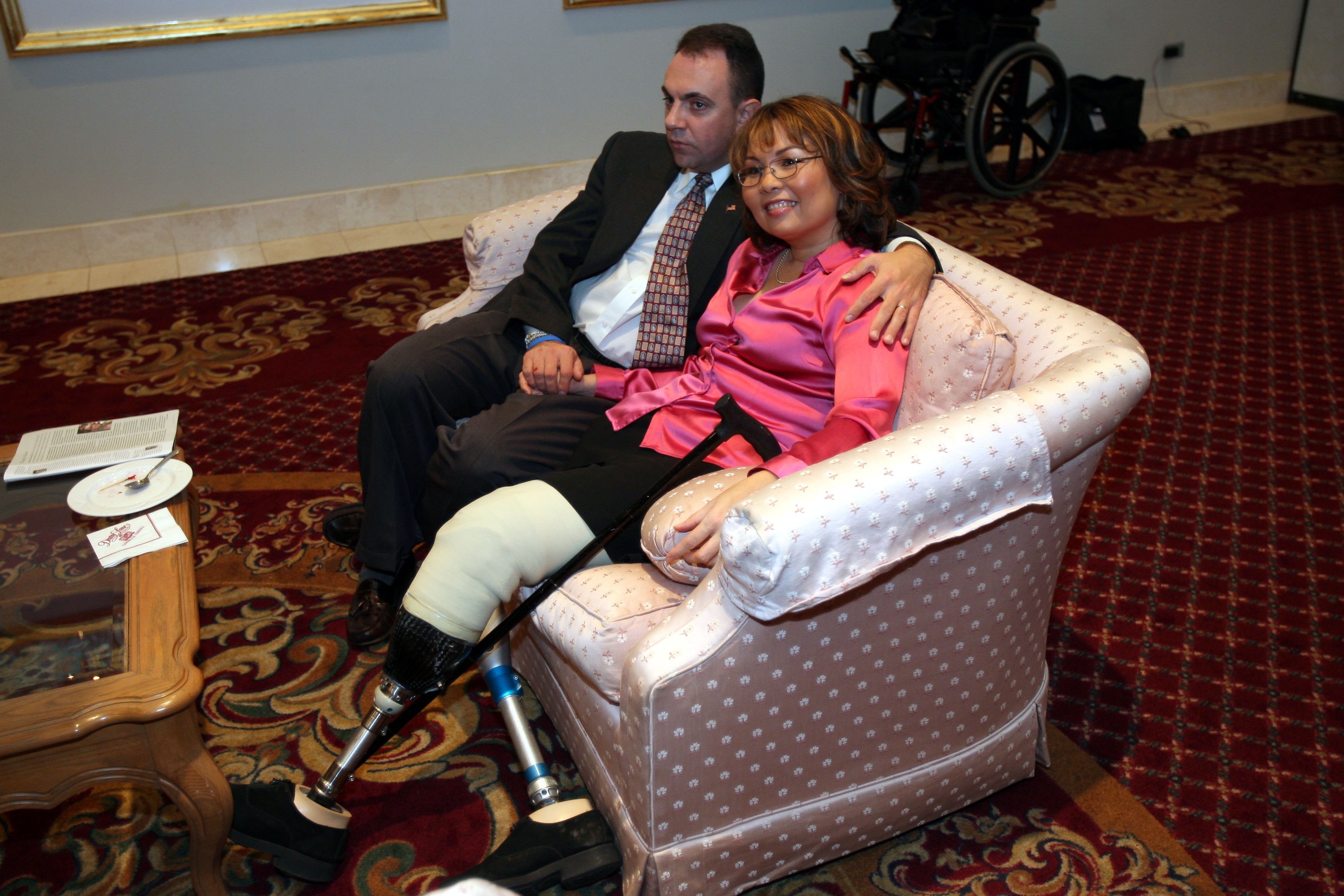 For nearly a decade, the couple struggled with fertility before finally finding success.

Through vitro fertilization, Duckworth and Bowlsbey had their first daughter, Abigail, in 2014. They welcomed their second daughter, Maile, in 2018.

With Maile's birth, Duckworth became the first US Senator to have a child while in office.

How has Bowlsbey helped Duckworth?

After Duckworth had both legs amputated following a helicopter crash while serving in Iraq, Bowlsbey and friends remodeled the couple's home to accommodate Duckworth. They replaced carpets with hard floors and removed walls.

Bowlsbey said he built a dock in their garage so she can independently wheel herself into the house.