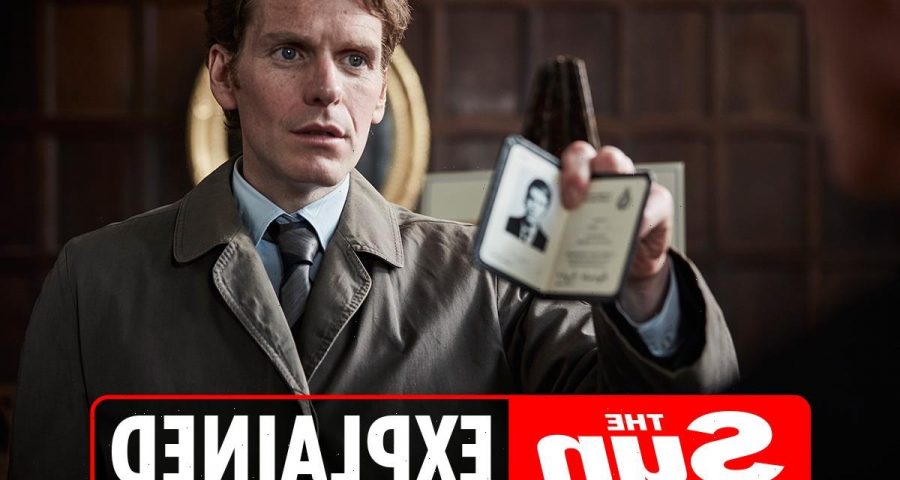 INSPECTOR Morse got a whole lot younger and a splash more dashing when Shaun Evans signed up to Endeavour.

The Liverpool-born star has been electrifying audiences with his Morse since 2012. Here's Shaun's story as ITV prepares to re-air the fifth series of the detective show this Friday, 25 June, at 8:30pm. 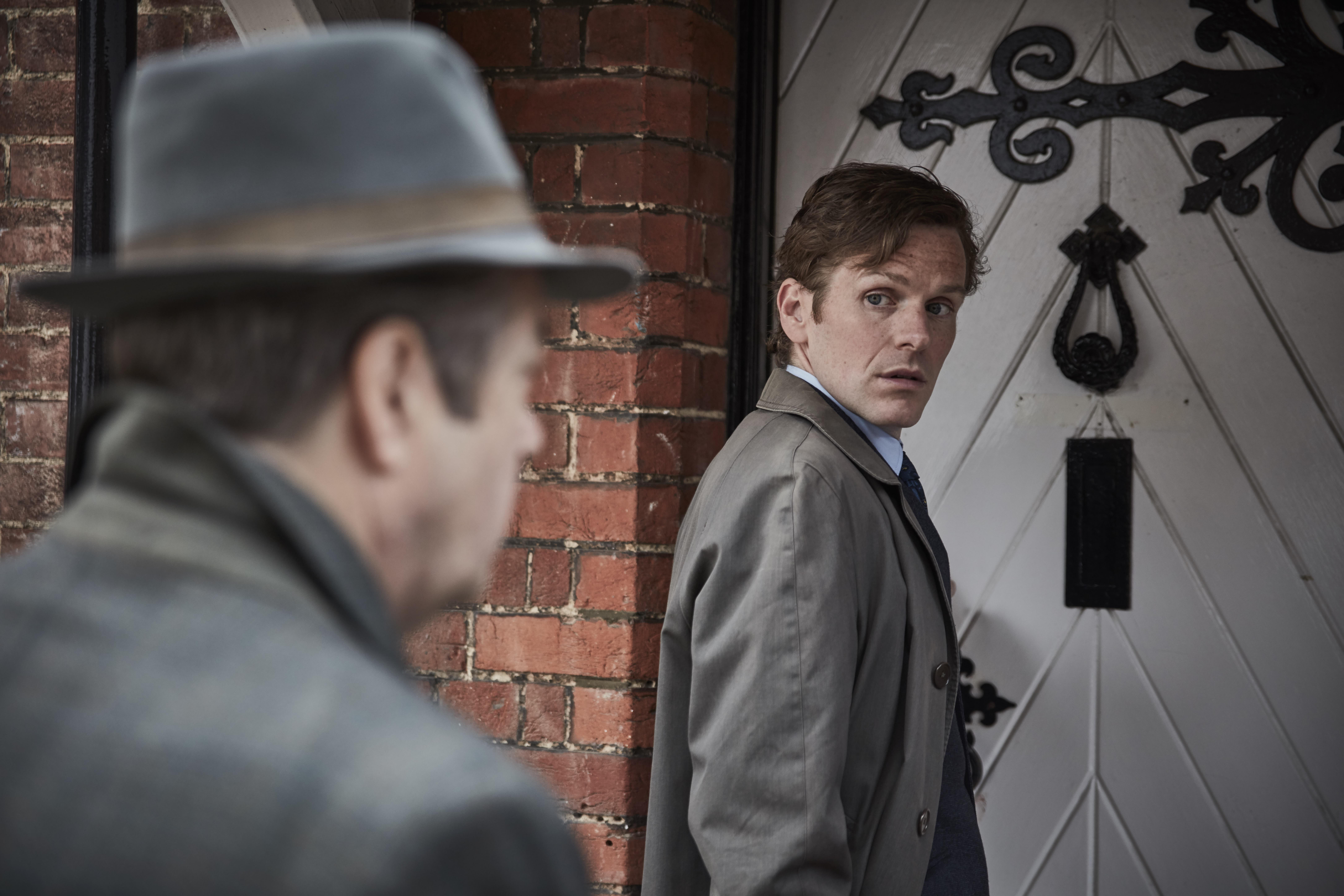 Who is Shaun Evans?

Shaun Evans is an English actor born in Liverpool on 6 March, 1980.

His heritage lies in Northern Ireland and both his parents worked as he grew up, his father as a taxi driver and his mother as a health care worker at a hospital.

Interested in the dramatic arts from a young age, Shaun completed a course with the National Youth Theatre.

After finishing high school, Shaun moved to London to study at the Guildhall School of Music and Drama.

He dated Andrea Corr for four years after they met on the set of The Boys From County Clare but they separated in 2017. 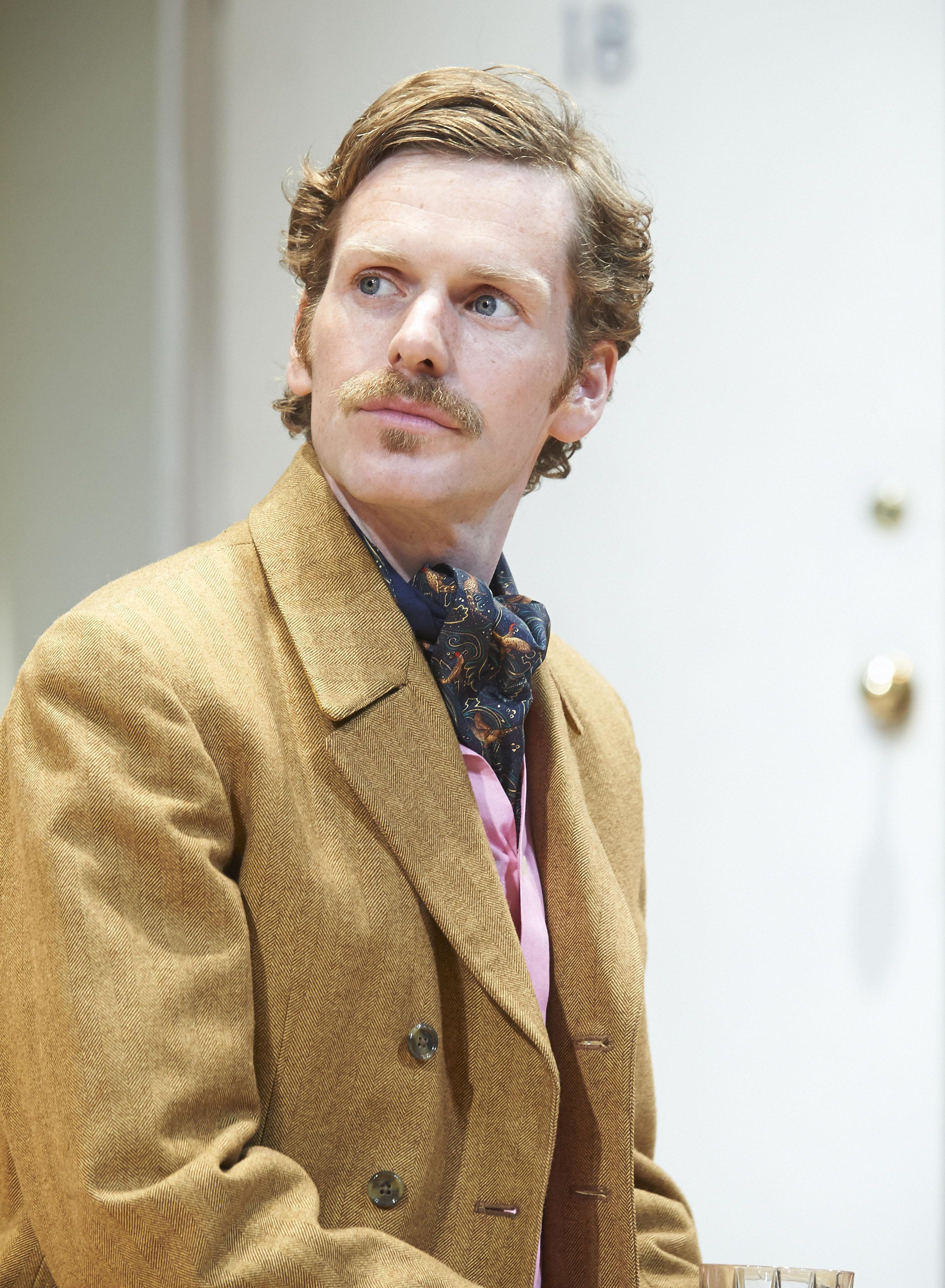 What has Shaun Evans starred in?

This role helped him break into the limelight and he made his feature film debut a year later in The Boys From County Clare.

Although he is best known for his television roles, he has starred in a number of movies including Being Julia, Cashback, Gone and horror film Dread.

His television career has seen him play a huge range of roles including Kurt Cobain in Kurt and Sid.

Shaun has also had starring roles in Silk, The Virgin Queen, Ashes to Ashes and The Last Weekend.

What is Shaun Evans' net worth?

All these projects have allowed Shaun to accumulate an impressive fortune.

Best known for slipping into the shoes of a young Inspector Morse, he will reprise his role in the show's eighth series.

Actors and camera crews have returned to the filming locations frequently seen on the small screen, in Oxford.

Who does Shaun Evans play in Endeavour and when is it on?

But, for now, he will only appear in the show's fifth instalment.

Starring alongside other British TV greats like Roger Allam, James Bradshaw, Anton Lesser, Dakota Blue Richards and Sara Vickers, Shaun is back on the screens this Friday.

The fifth series of Endeavour is re-airing at 8;30pm on ITV, as an air date for the show's eighth season is yet to be confirmed.

If you miss an episode you can watch it on ITV Hub.