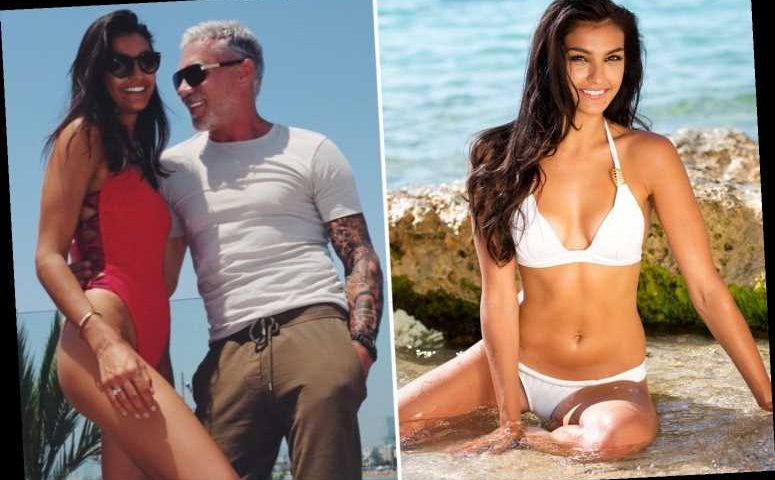 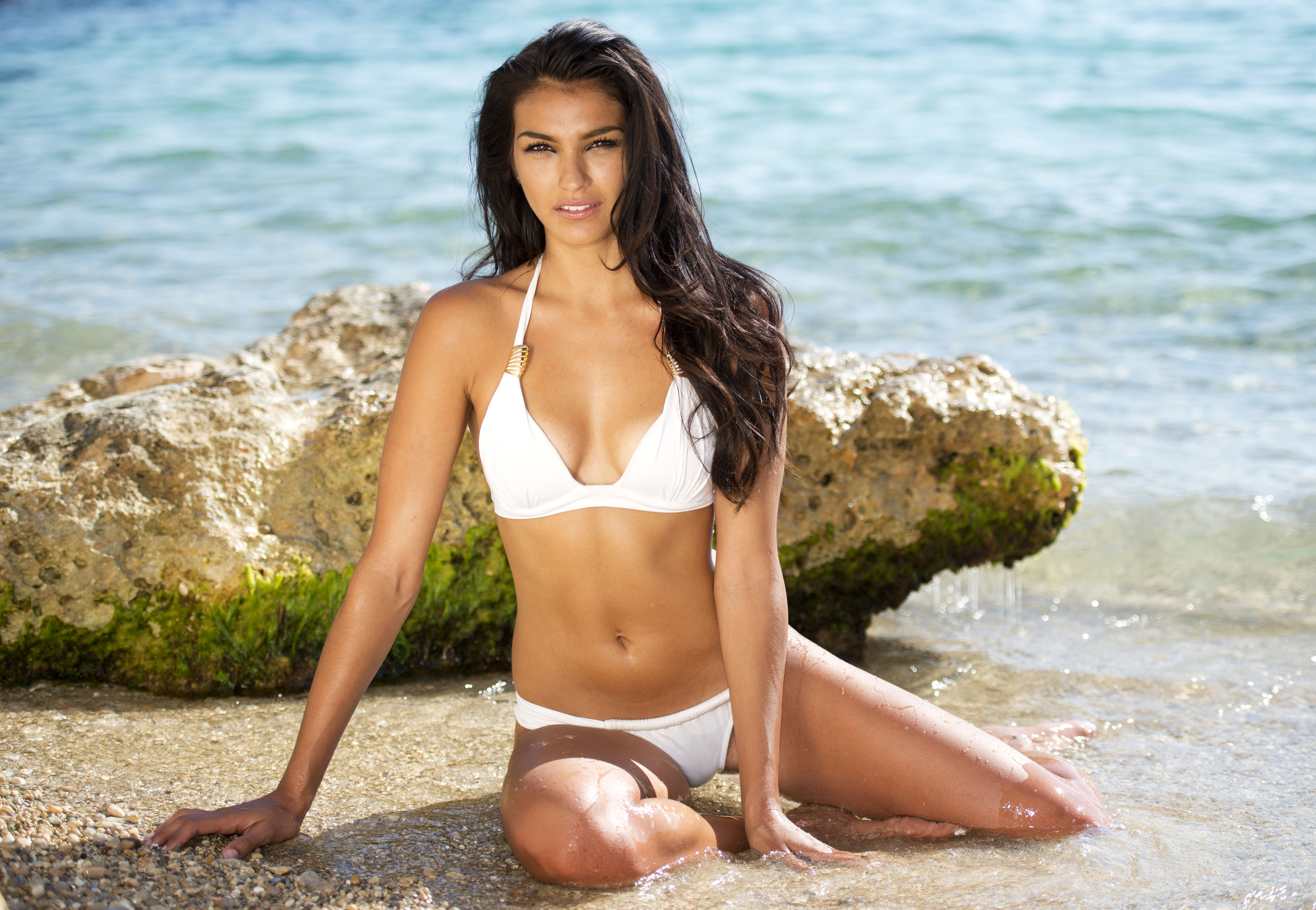 Who is Danielle Sandhu?

Danielle Sandhu, 28, is a glamour and fashion model and also possesses a degree in criminology.

She shot to fame after appearing on Britain And Ireland's Next Top Model in 2013 and after she was eliminated from the competition, Danielle opened up on what she learnt from the experience.

She told Hello Magazine: "I really need to get more experience, and learn to control my nerves more.

"Leaving the competition for a second time did upset me quite a lot, and I felt less confident at first, but then looking back at what I'd achieved and compared to how many girls had tried out, I realised I'd actually done quite well and should be proud of myself." 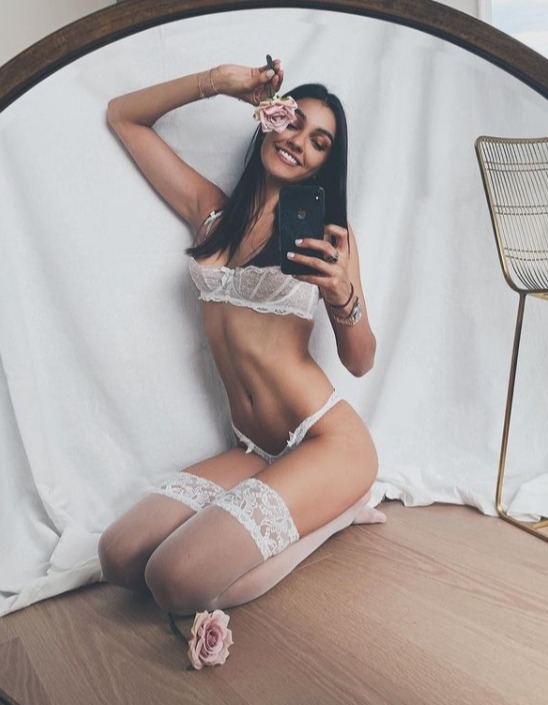 When did she date Wayne Lineker?

Danielle and Wayne Lineker began dating in 2014 after they met at his beloved Ocean Beach in Ibiza and Danielle, who was 21 at the time, cancelled her flight home and then moved in with him.

The pair even got engaged before deciding to split in November 2018.

The model took to Instagram to make the announcement and wrote: "There's no easy way to say this but unfortunately me and Wayne have decided to end our relationship and wanted it to come from us first. 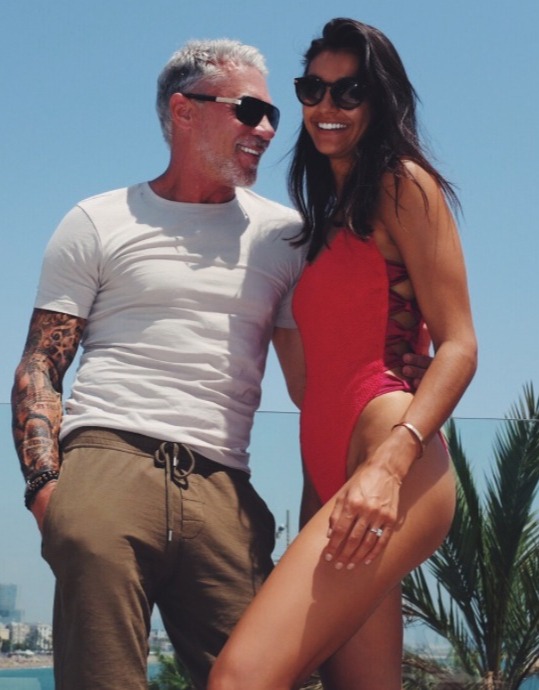 "We have had the most amazing, loving and meaningful relationship and has been the best 4 years, but It has come to a point in both of lives where this is the best option for us and have come to this mutual decision due to circumstances out of our control."

Despite no longer being in a relationship, the pair vowed to stay friends as Danielle continued: "I'm so grateful for the love, time and life lessons me and Wayne shared, and the memories we have will always have a place in my heart.

"I wish nothing but the best for him and we will always be close friends as we do have a special friendship." 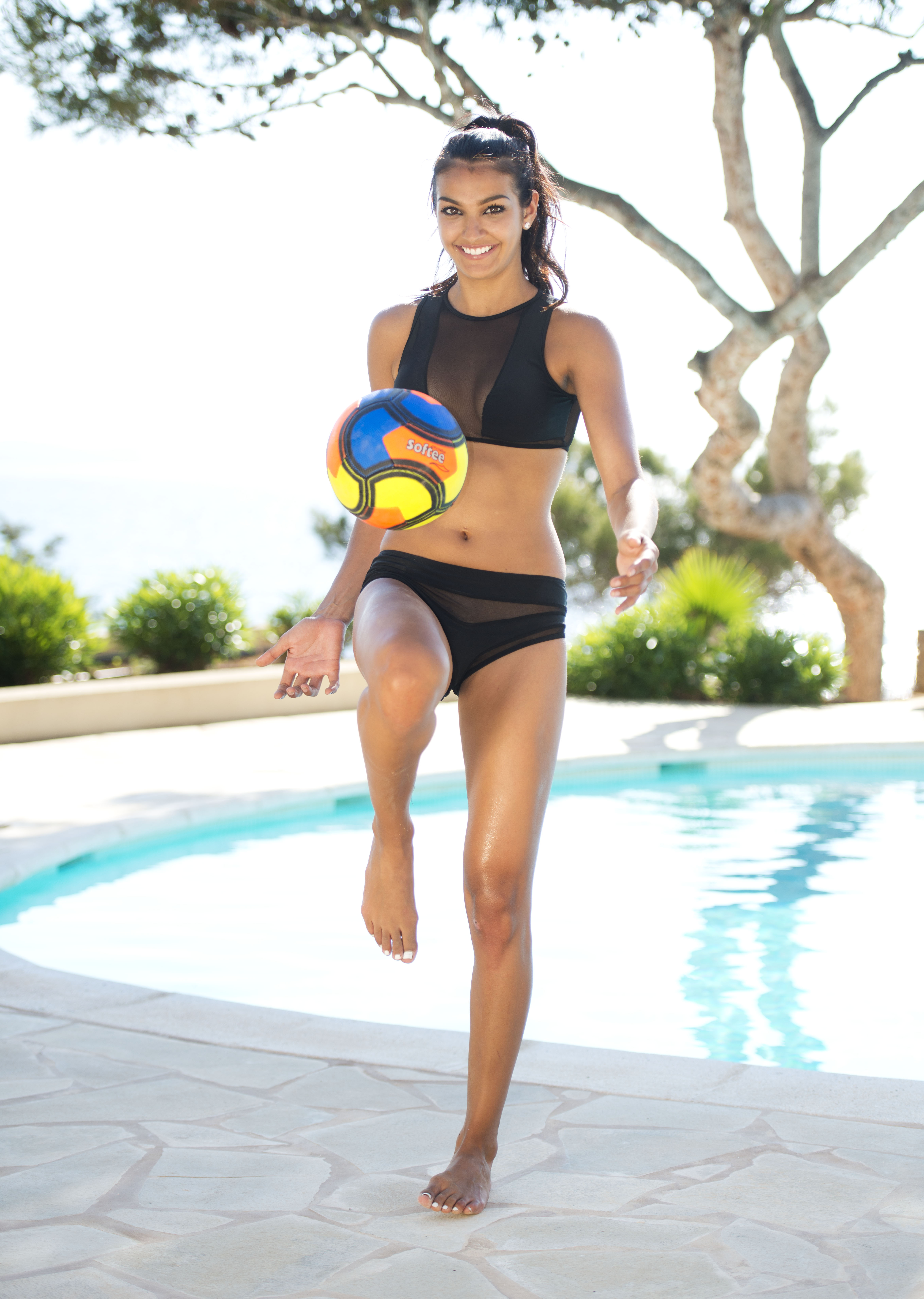 Who is she dating now?

Danielle is currently single and has been busy doing photo shoots.

She is also a huge football fan and has showed off her impressive freestyle skills on a number of occasions.

She shared with Elite magazine: "I have played football all my life. When I was 10, I really wanted to be in a team, but my local team only had a boys’ team, but the chairman said if I could find the numbers then we could create a girls’ team, so a week later I returned with a group of girls ready to create Retford United Football Club Girls Under 11s!

"I still play charity games now and still like to have a kick about and do tricks, it’s great when no one expects it as well!"

Meanwhile Wayne Lineker is claiming to be engaged to Chloe Ferry.