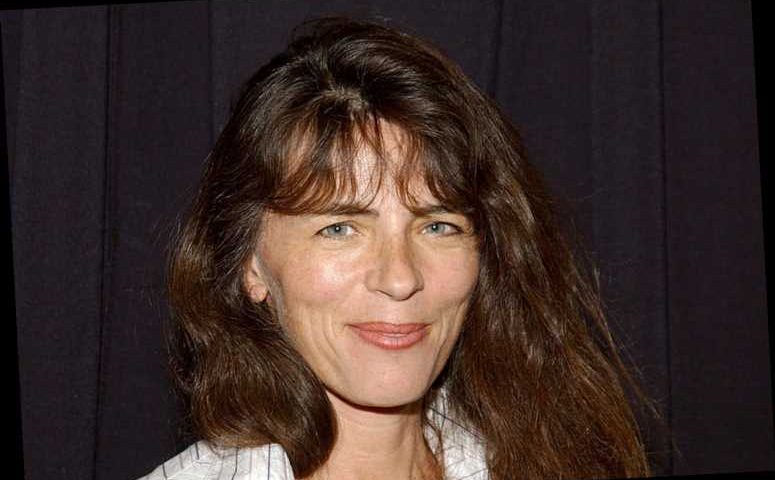 FANS of Babylon 5 are mourning the loss of Mira Furlan.

The beloved actress has sadly passed away aged 65. 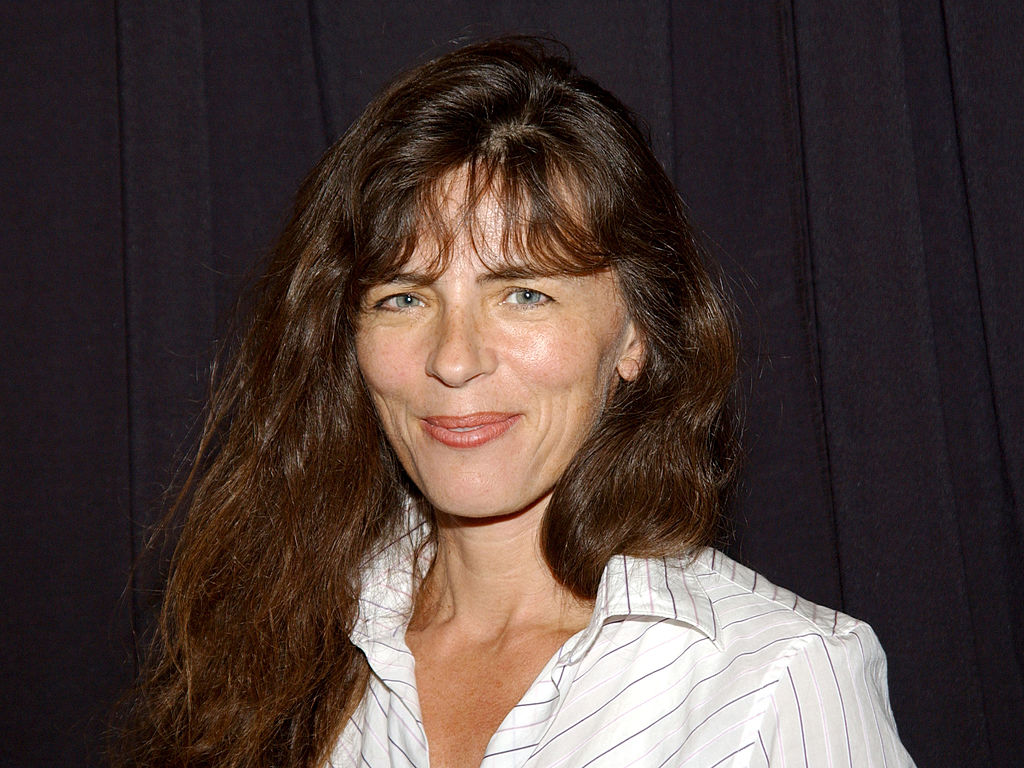 Who was Mira Furlan?

Two years later in 1993 she was cast as Delenn in Babylon 5 and remained on the show for five seasons until its end in 1998.

Mira appeared in the multiple award-winning films such as When Father Was Away on Business and The Abandoned. 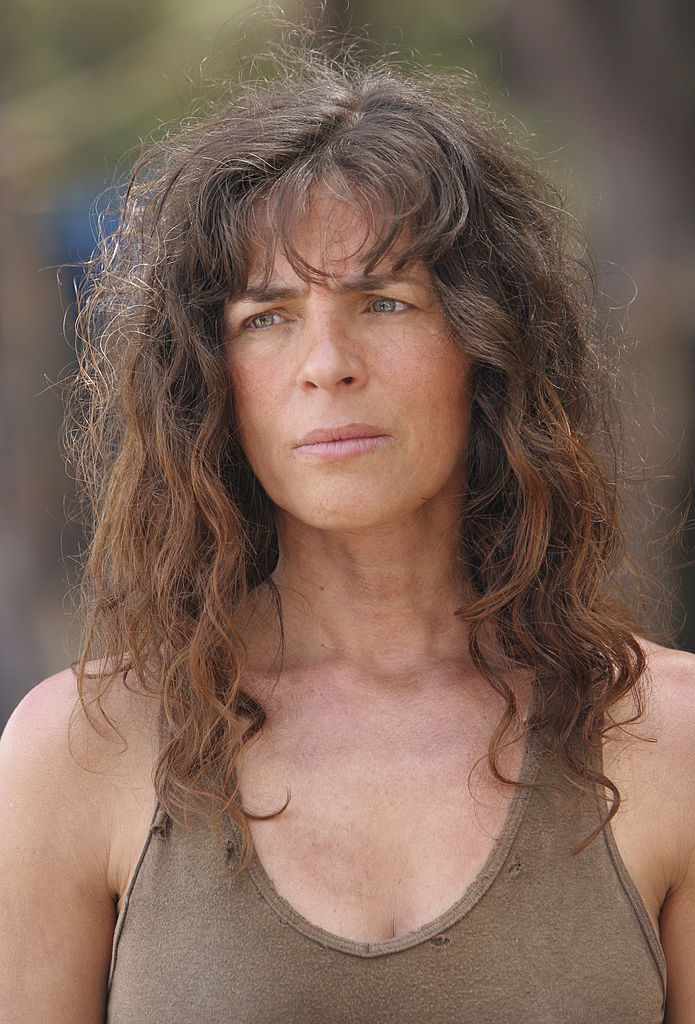 Was Mira Furlan married and did she have children?

Mira is survived by her husband, the Serbian filmmaker Goran Gajić.

He directed her in an episode of Babylon 5 and several plays,

They have one son together, Marko Lav Gajić, who was born in 1998. 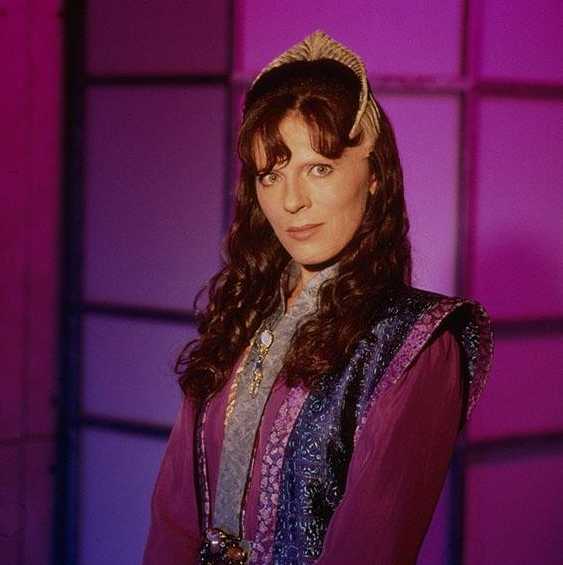 How did Mira Furlan die?

The tweet shared her date of birth and when she died, along with a photo showing the actress laughing.

It also included a quote from Mira which read: "I look at the stars. It's a clear night and the Milky Way seems so near. That's where I'll be going soon…. I am not afraid.

"Let me close my eyes and sense the beauty around me. And take that breath under the dark sky full of stars. Breathe in. Breathe out. That's all."

No cause of death has been given.

What tributes have been made for Mira Fulan?

The creator of Babylon 5, J. Michael Straczynski retweeted the post announcing her death along with his own tribute to the star, he said: "It is a night of great sadness, for our friend and comrade had gone down the road where we cannot reach her.

"But as with all things, we will catch up with her in time, and I believe she will have many stories to tell us, and many new roles to share with the universe."

Michael revealed that he had known Mira had been in poor health lately but had hoped she would improve.