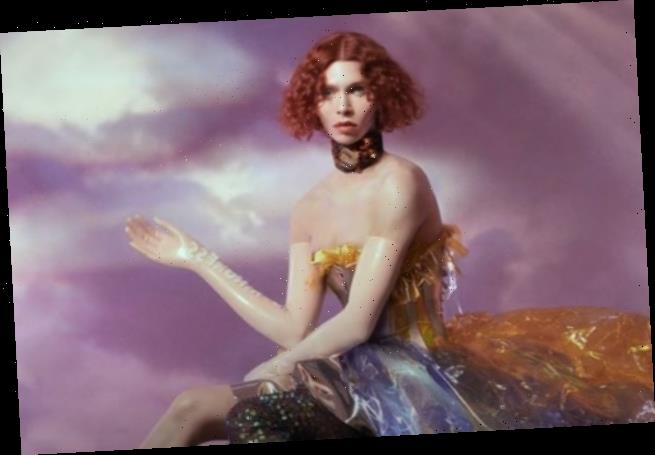 PIONEERING DJ and producer SOPHIE has tragically died at the age of 34.

The Grammy-nominated musician passed away on January 30, 2020, her management confirmed. 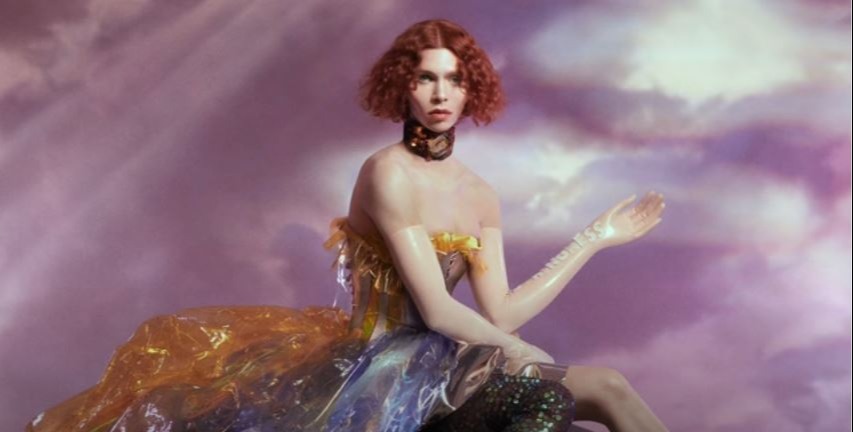 Who was Scottish DJ SOPHIE?

She released debut single Nothing More To Say in 2013, and gained a large audience with hit song Bipp later that year.

Her first album Oil of Every Pearl’s Un-Insides was released in 2018, and was nominated for a Grammy for best dance/electronic album.

The LP garnered critical acclaim, and was named on multiple Best Album of the Year lists.

Tributes have now been paid to the pioneer of new sound and trans icon who worked with stars including Madonna, Lady Gaga and Charli XCX.

How did SOPHIE die?

SOPHIE's management confirmed the tragic news of her death to NME on January 30.

A statement read: "It is with profound sadness that I have to inform you that musician and producer SOPHIE passed away this morning around 4am in Athens, where the artist had been living, following a sudden accident.

"At this time respect and privacy for the family is our priority. We would also ask for respect for her fanbase, and to treat the private nature of this news with sensitivity." 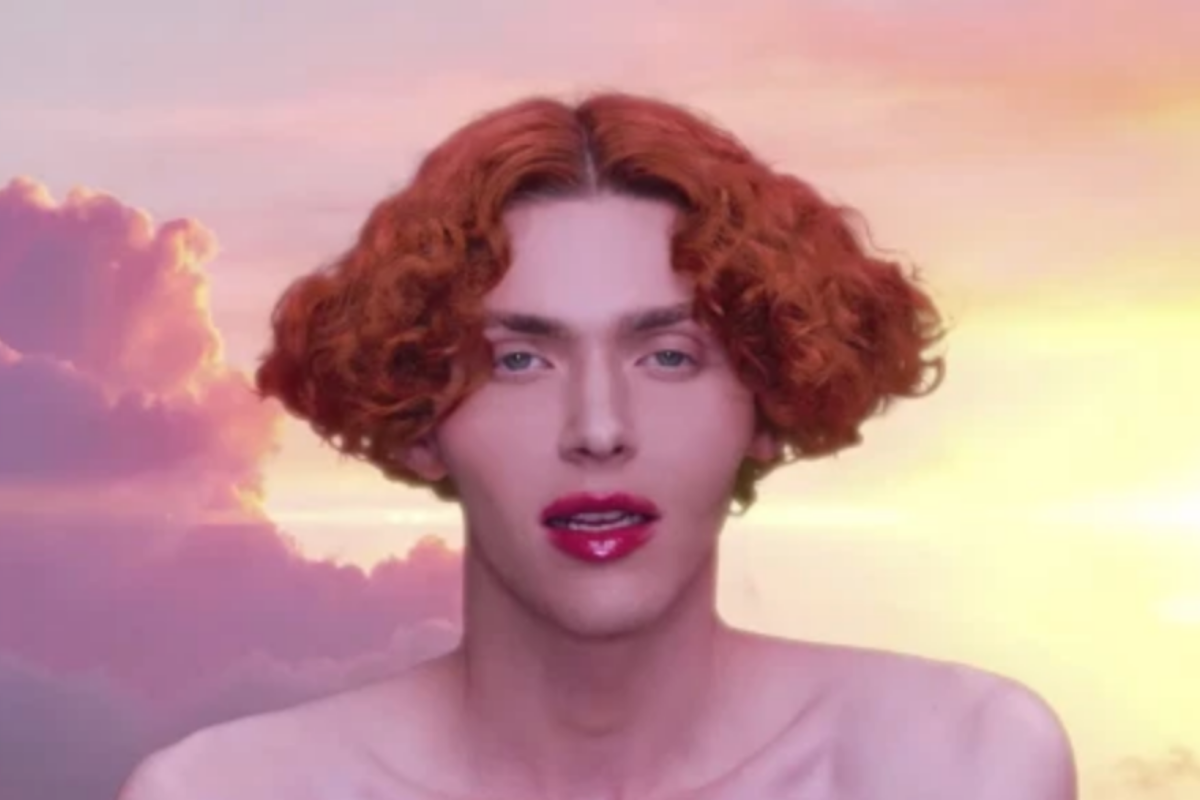 Was SOPHIE in a relationship?

As of 2021, SOPHIE is believed to have been single – though the star kept her relationships private.

In 2019, Vogue reported that SOPHIE was in a relationship with model Tzef Montana.

What artists has SOPHIE worked with?

SOPHIE was also known for her collaborations with other artists, including Madonna, Charli XCX and rapper Vince Staples.

She has also worked alongside fellow producers Diplo, Flume and Cashmere Cat, according to Billboard.