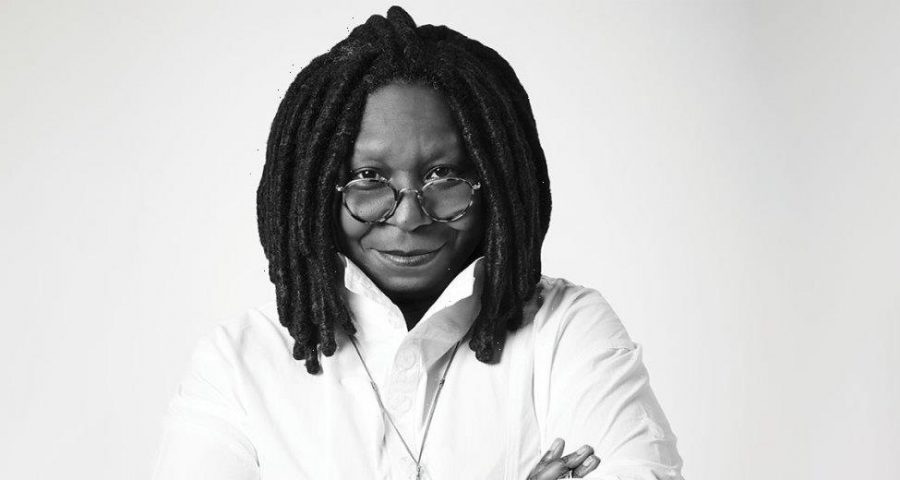 Last Wednesday, as The View moderators making their entrance and taking their seats, someone in the audience seemed to yell “old broad” at Whoopi Goldberg, with cameras then cutting to a fur-hatted woman in the audience.

Today, Goldberg cleared the woman of all heckling charges.

At the end of today’s show, Goldberg said she was “setting the record straight” about the incident: “The cameras showed a different audience member than the one who actually yelled ‘old broad.’ I’m clearing this woman’s good name. She is a loyal audience member.”

The unidentified woman was back in the audience (and shown on camera) today, wearing a different hat.

“Please leave her alone,” Goldberg said, likely referring to online and media discussions about the incident.

Goldberg, who co-authored a book last year called Two Old Broads, also insisted she was not angry or upset about the shout-out. “This was a jokey, light moment. Relax everybody.”