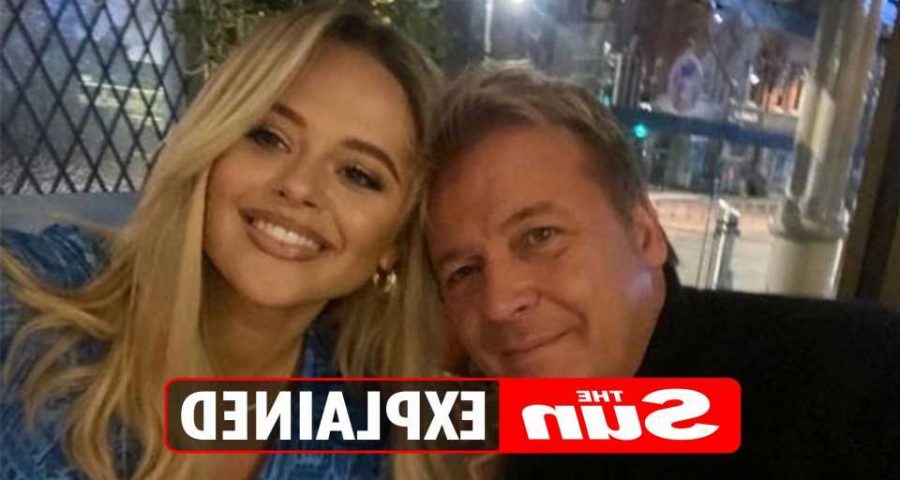 EMILY Atack became a popular face after her appearance on I'm a Celebrity back in 2018.

But she is not the only famous one in the family. Here's everything you need to know about her musician father.

Who is Emily Atack's dad?

Emily’s dad is called Keith Atack and he is a musician.

He is no longer together with her mum Kate Robbins.

Keith was a member of the 1970s pop group Child, which was a British pop group that rose to prominence in the late 1970s.

He started out as the bassist before switching over to guitar. 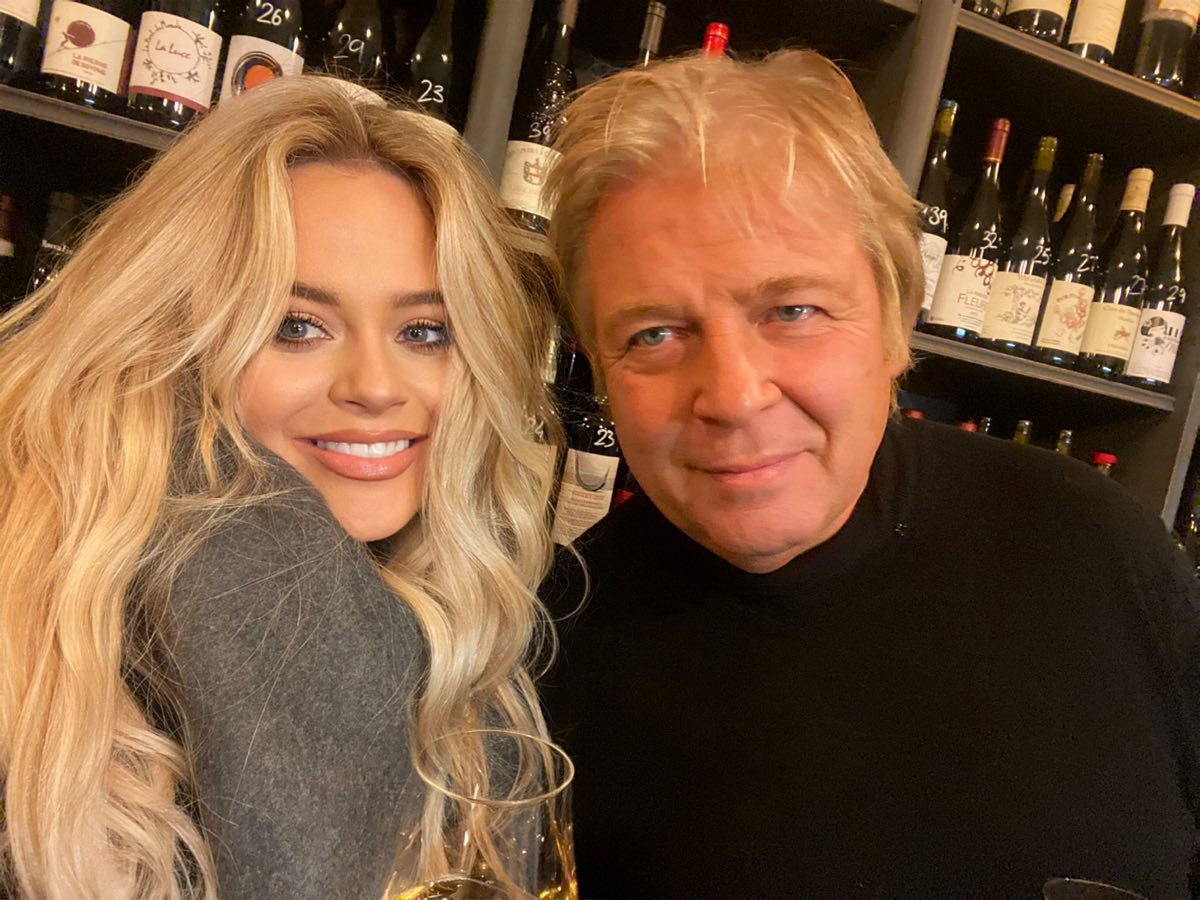 The group's biggest hit is called It’s Only Make Believe.

After the success of Child, Keith went on to become a session musician for the likes of David Cassidy, Rick Astley and Bonnie Tyler in the 1980s.

He is also a composer and created music for the 2003 film 16 Years of Alcohol. 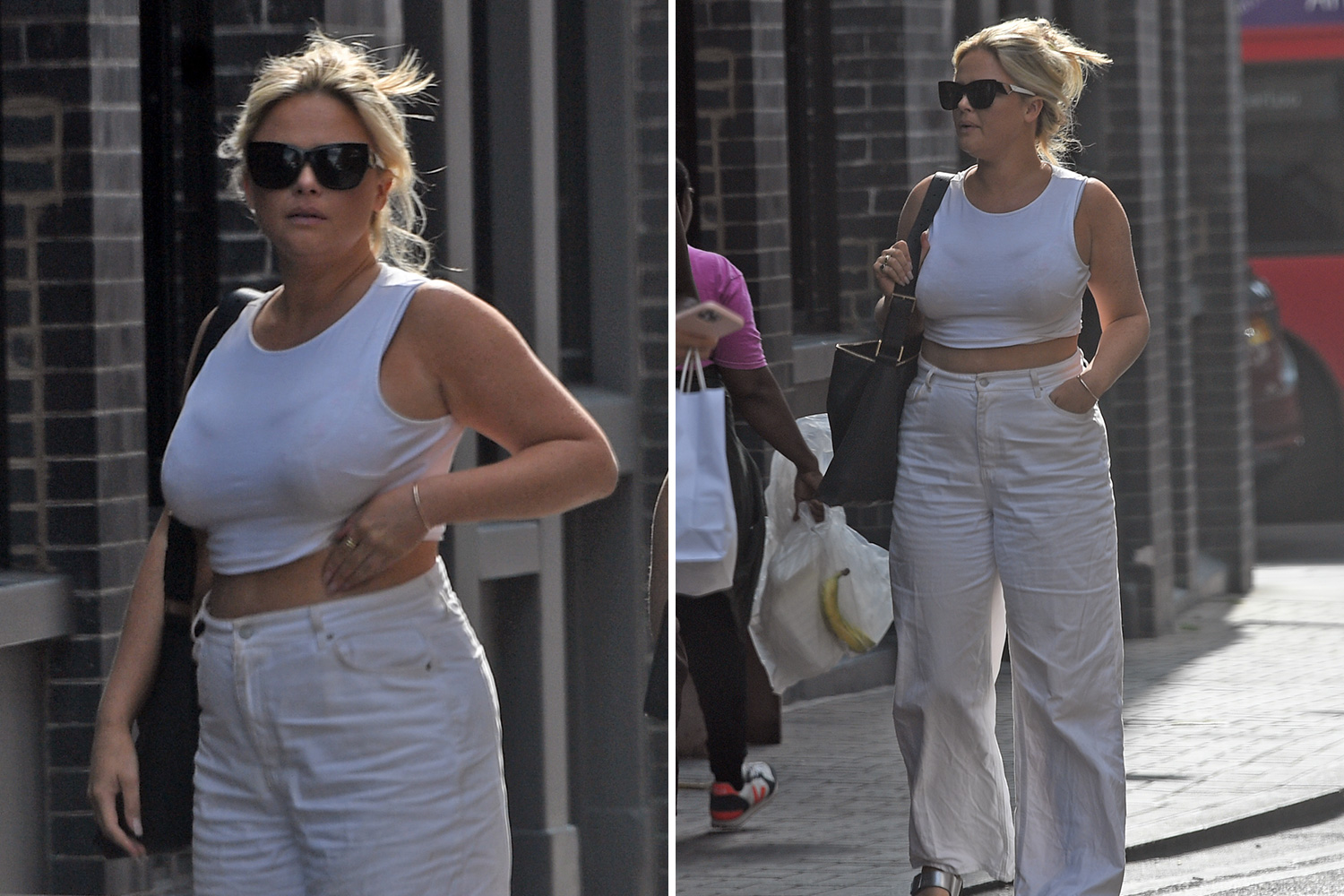 Who is Emily's mum?

She managed to grab the number two spot on the British charts with her song More Than In Love.

At the time she was also starring in the soap opera Crossroads.

However, she was mostly known for her long stint in the political satire show Spitting Image, which focused on parodying major figures in the 1980s. 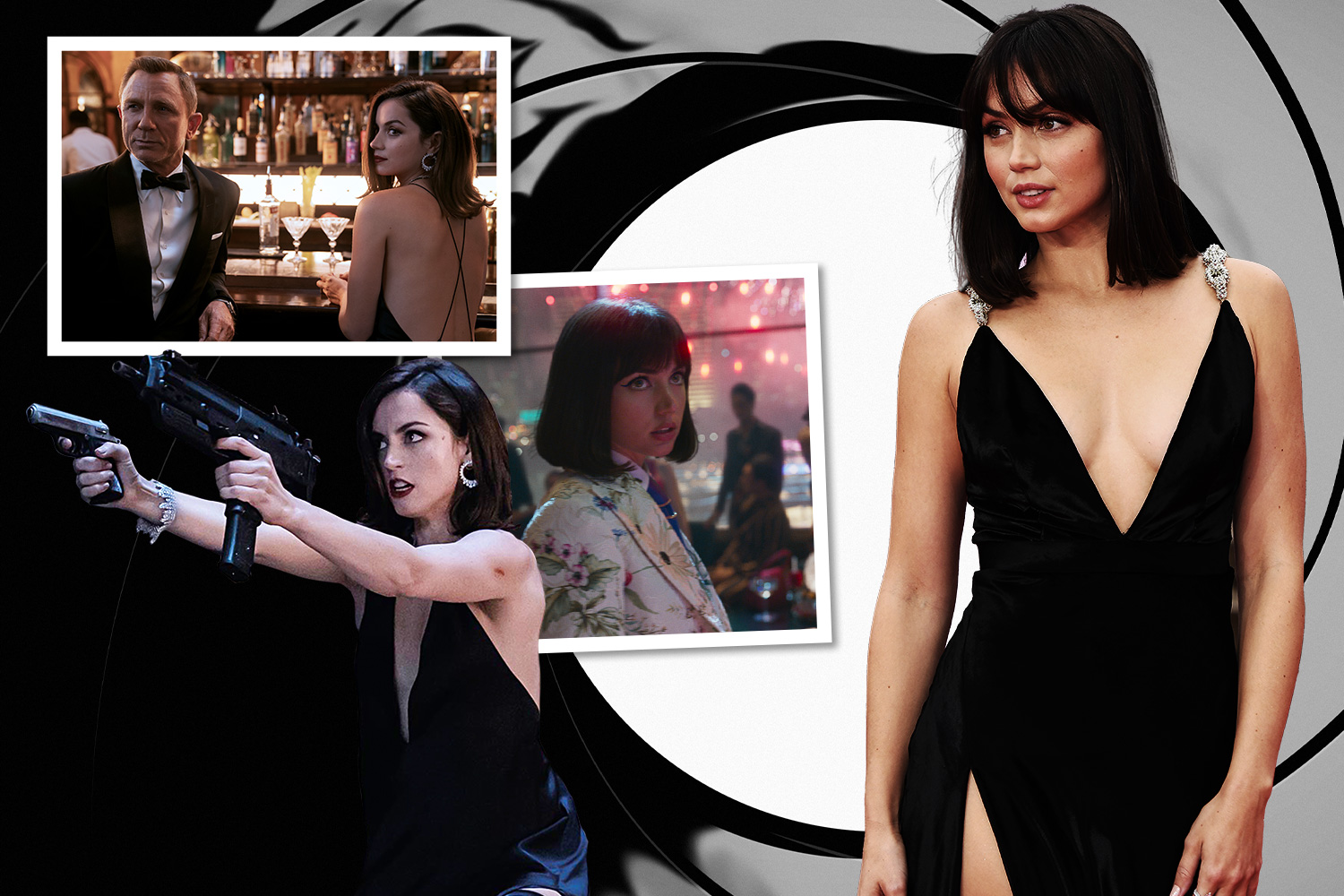 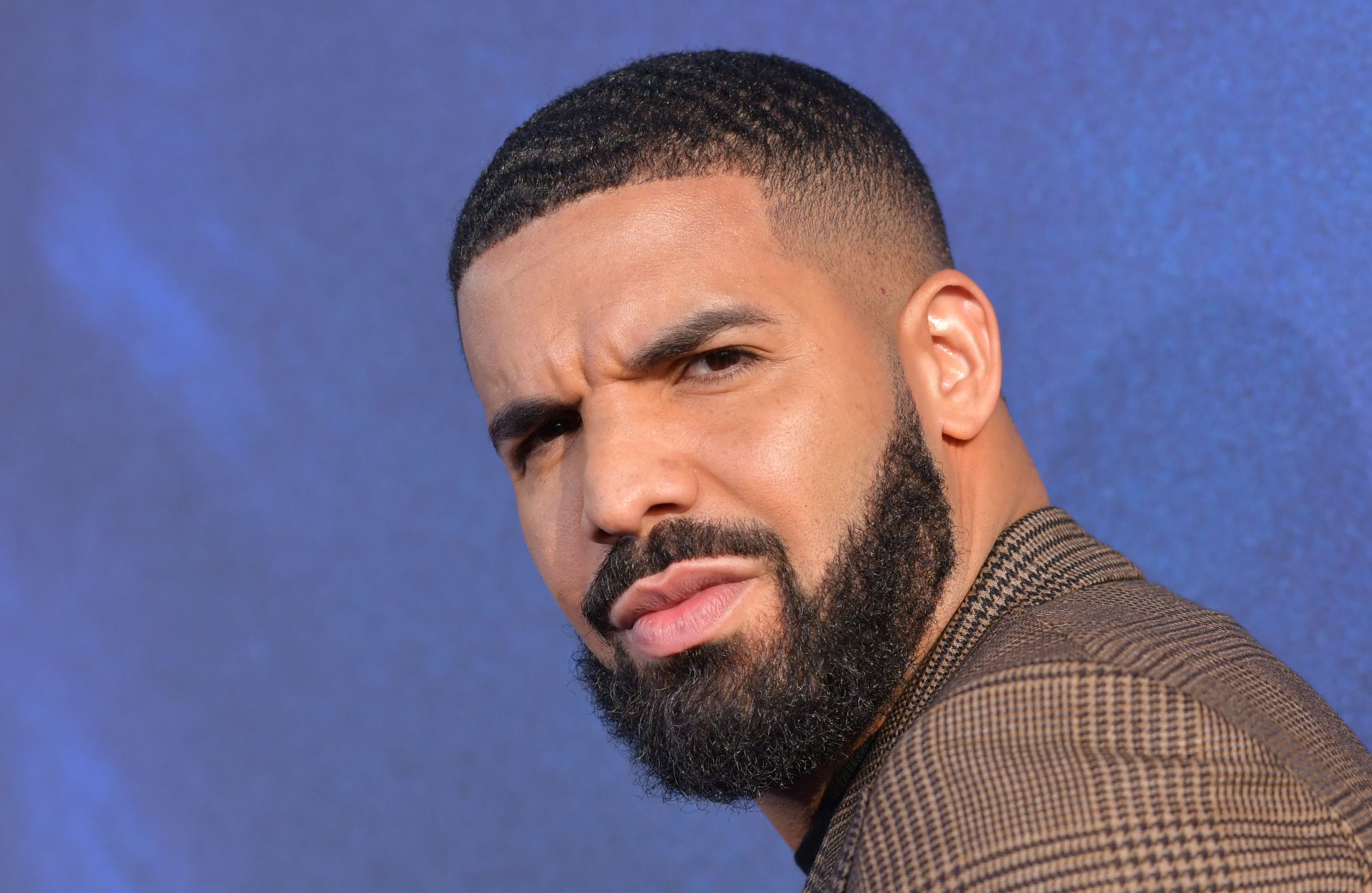 How is the family related to Paul McCartney?

Emily's mother Kate is, in fact, a cousin of Sir Paul McCartney.

Emily has been pictured hanging out with the music legend's fashion designer daughter Stella McCartney backstage at one of her shows in Paris.

Harry Redknapp was left astounded when Emily revealed on I'm a Celebrity how she was related to The Beatles legend.