BLACK Work is an ITV thriller that tells the story of Jo Gillespie, a police officer investigating the death of her husband.

The drama stars Sheridan Smith as PC Jo Gillespie and plenty of other big TV names. 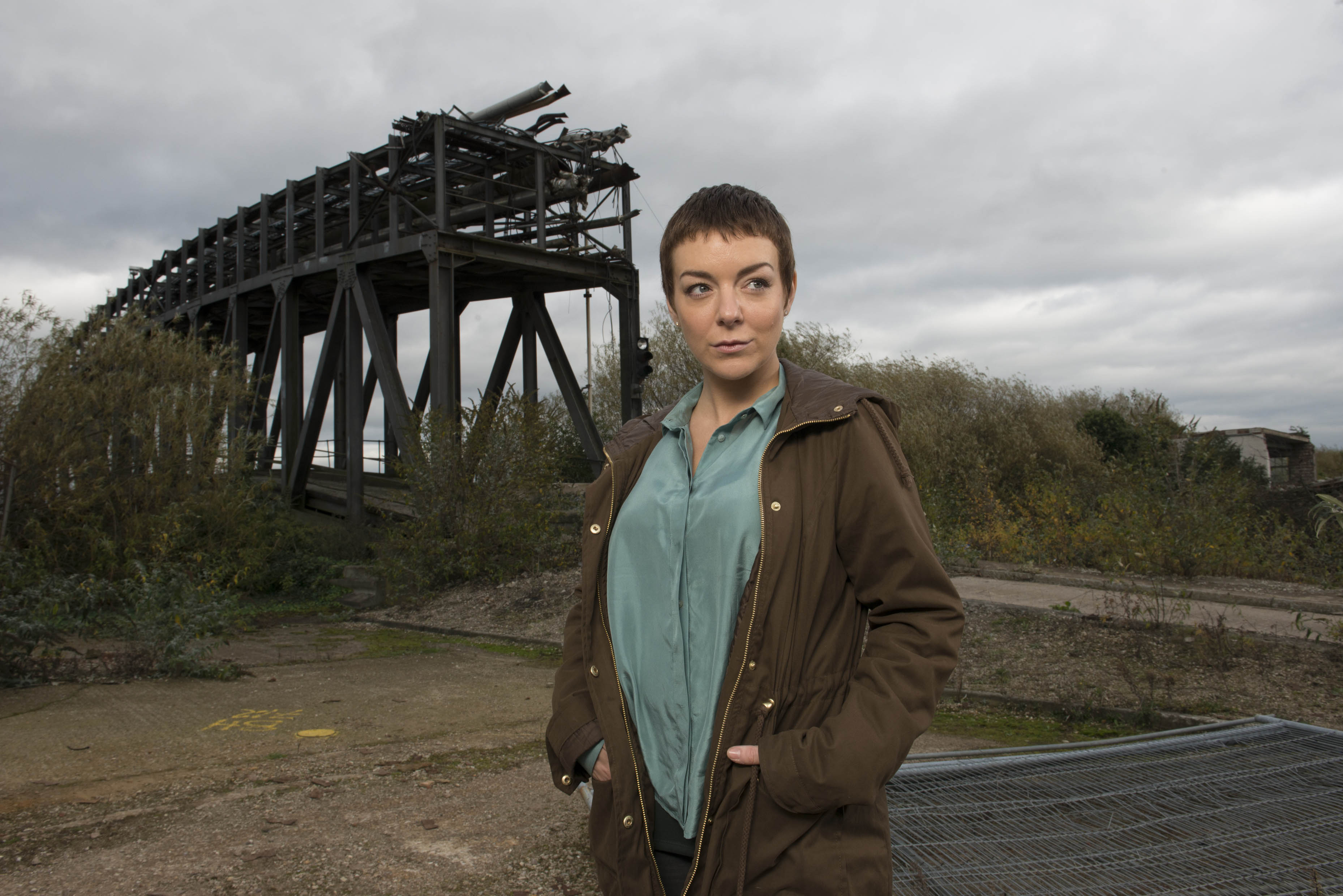 Who is in the cast of Black Work? 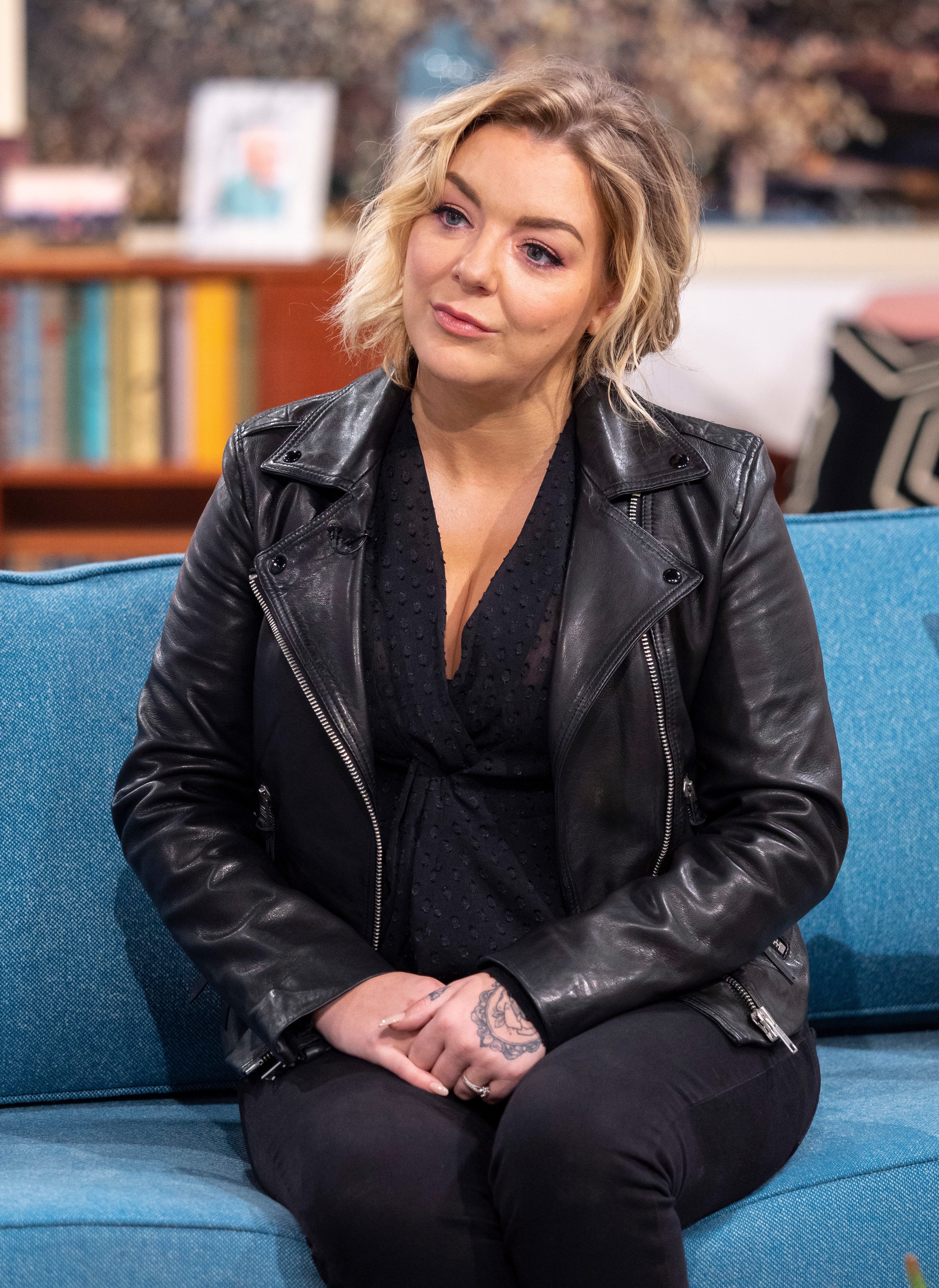 Sheridan shot to fame in 1999 starring as Ralf Little's girlfriend in The Royle Family, and was later paired with him for the long-running sitcom Two Pints of Lager and a Packet of Crisps.

For two series she played Rudi, the sister of Jame's Corden's character Smithy in the BBC sitcom Gavin and Stacey.

In 2012 she won a Bafta Award for the part of gangster Ronnie Biggs' wife in the series Mrs. Biggs. 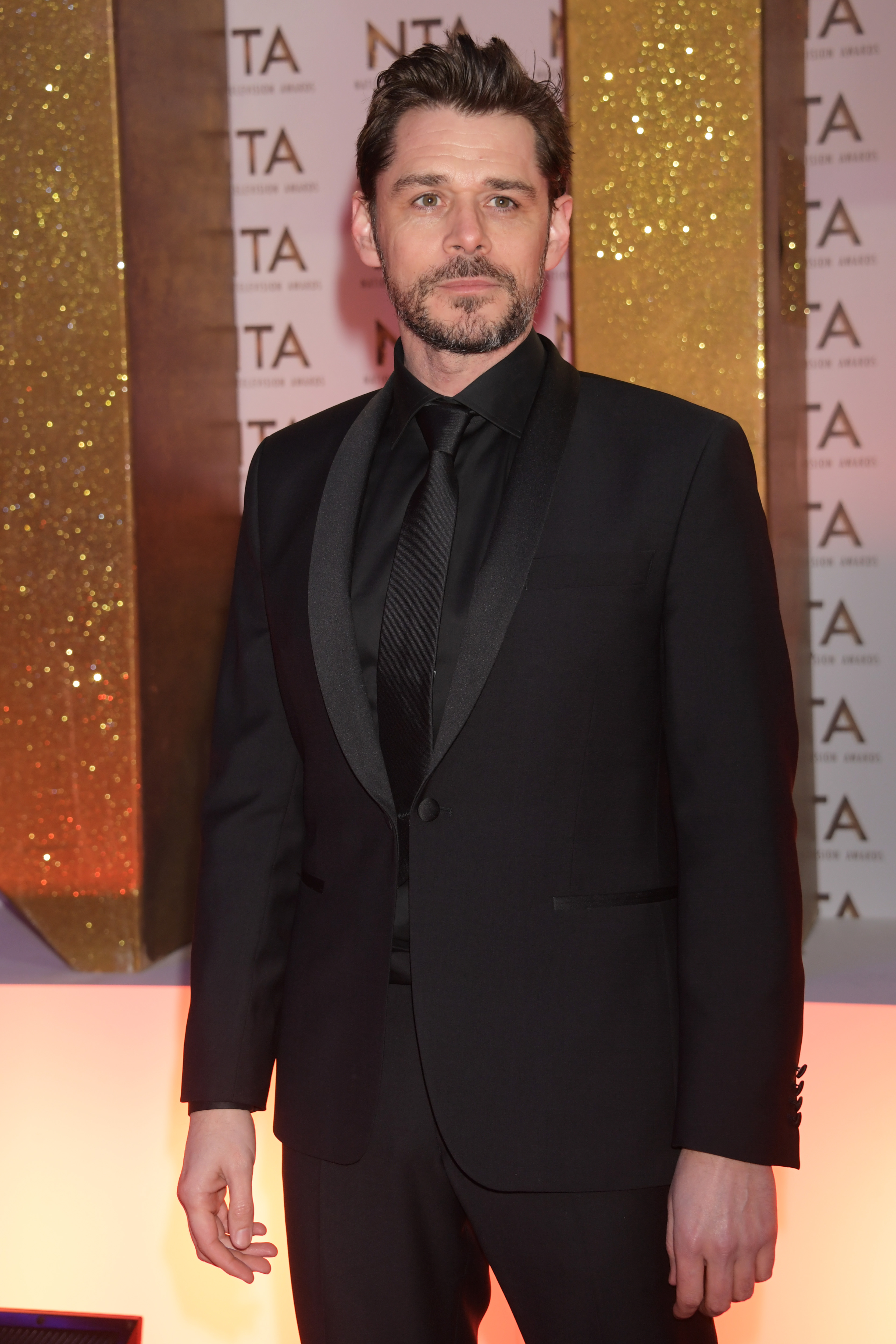 Kenny Doughty started his career in TV by starring in shows like Heartbeat and Dinnerladies.

Since then he has starred in many other popular shows including New Tricks, Coronation Street and Wire in the Blood.

In 2013 Kenny played Gaz in the hit stage show The Full Monty and was nominated for a Laurence Olivier Award for Best New Comedy.

Kenny is most known for his role as DS Aiden Healy opposite Brenda Blethyn in ITV's Vera. 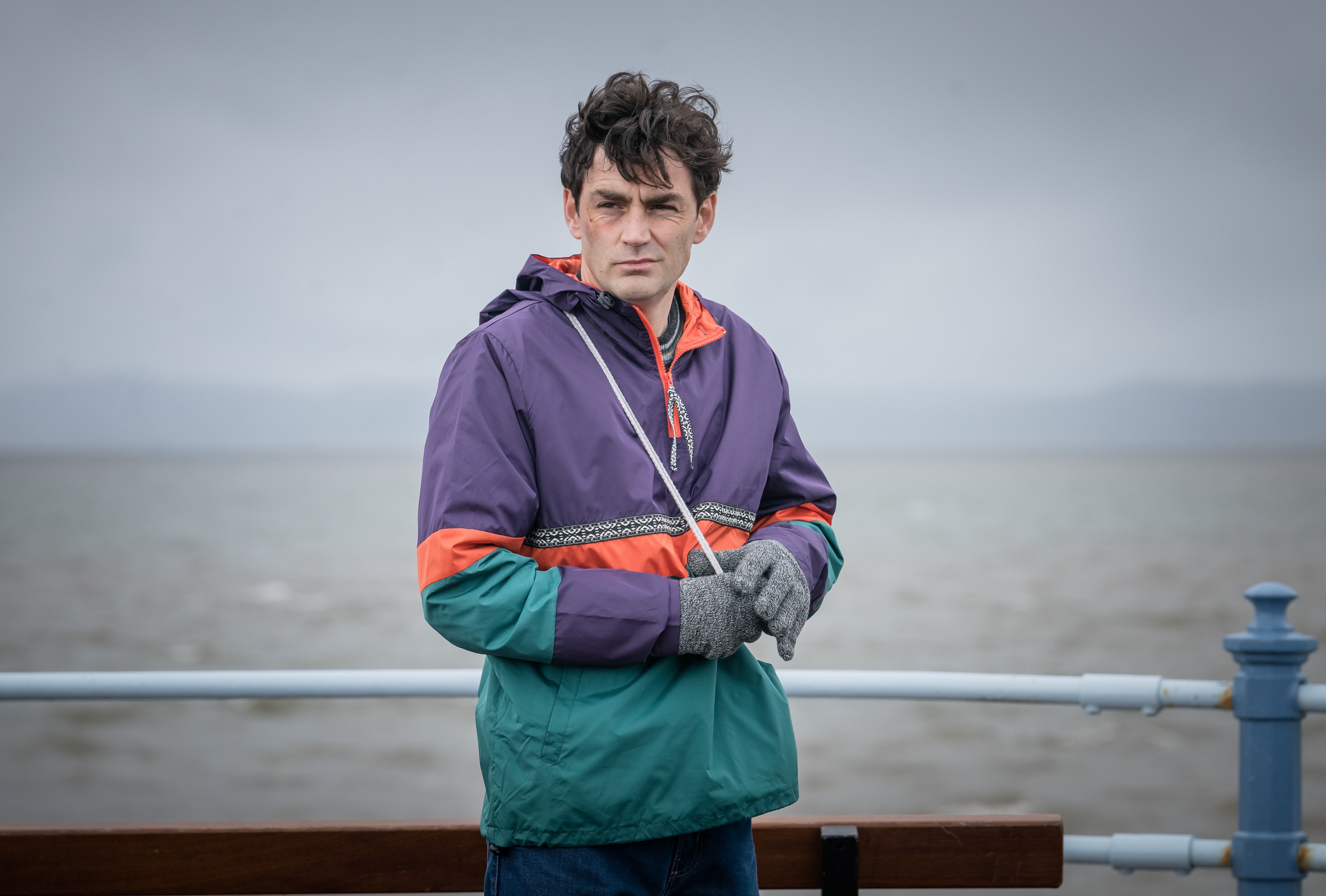 Matthew McNulty has featured in ITV's shows Cleaning Up and The Bay.

He's also appeared in many films, including a lead role playing Ste in the 2012 indie film Spike Island.

Matthew has worked with Sheridan Smith on Cleaning Up where he played Dave who was the ex-husband of Sheridan's character Sam.Misfits (2010 to 2012)

He also also appeared in Misfits and Silent Witness. 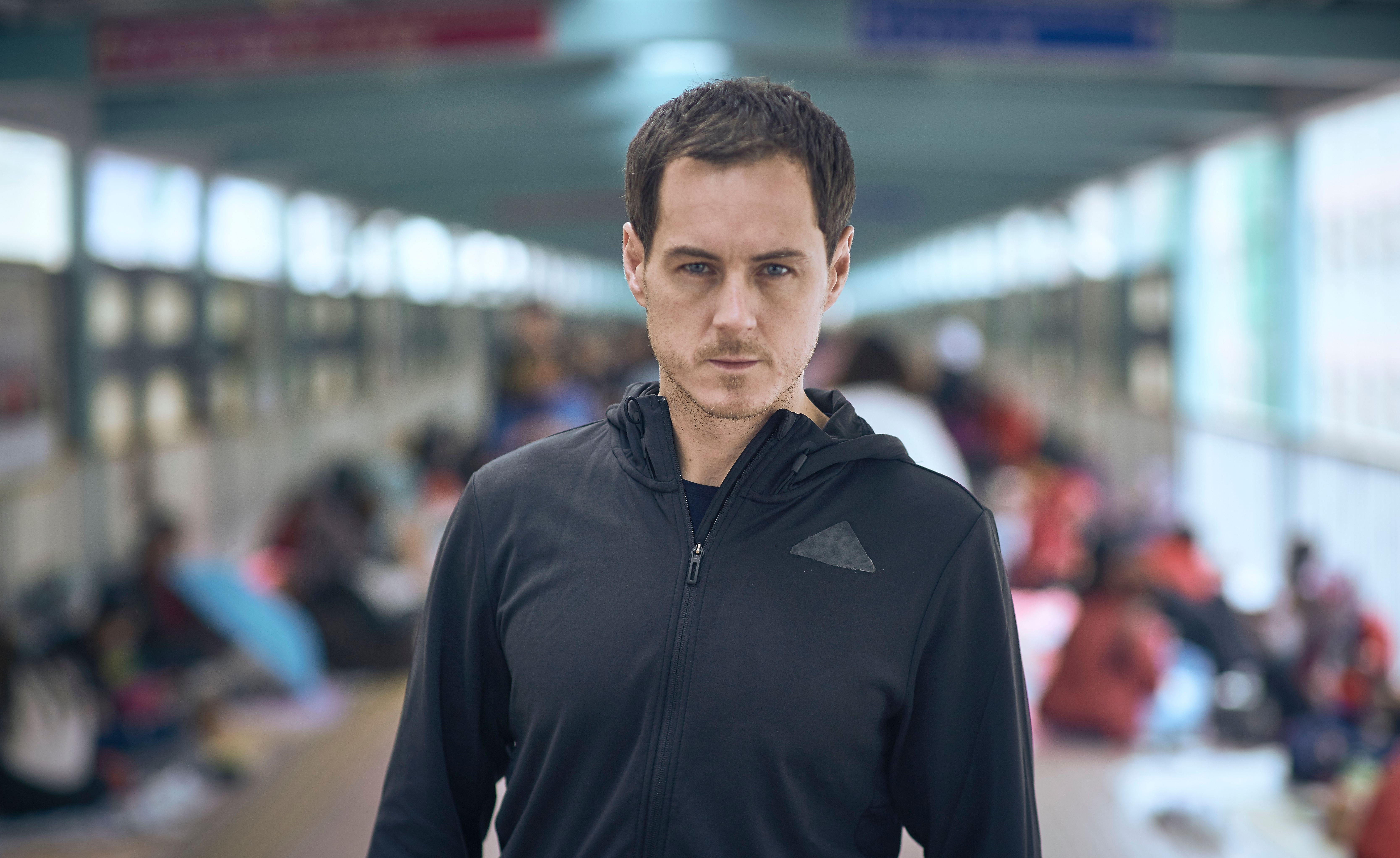 Andrew Knott is best known for his roles in The History Boys, Spooks and Gavin and Stacey.

His first movie appearance was in The Secret Garden alongside Maggie Smith.

Knott also featured in series one of Silent Witness. 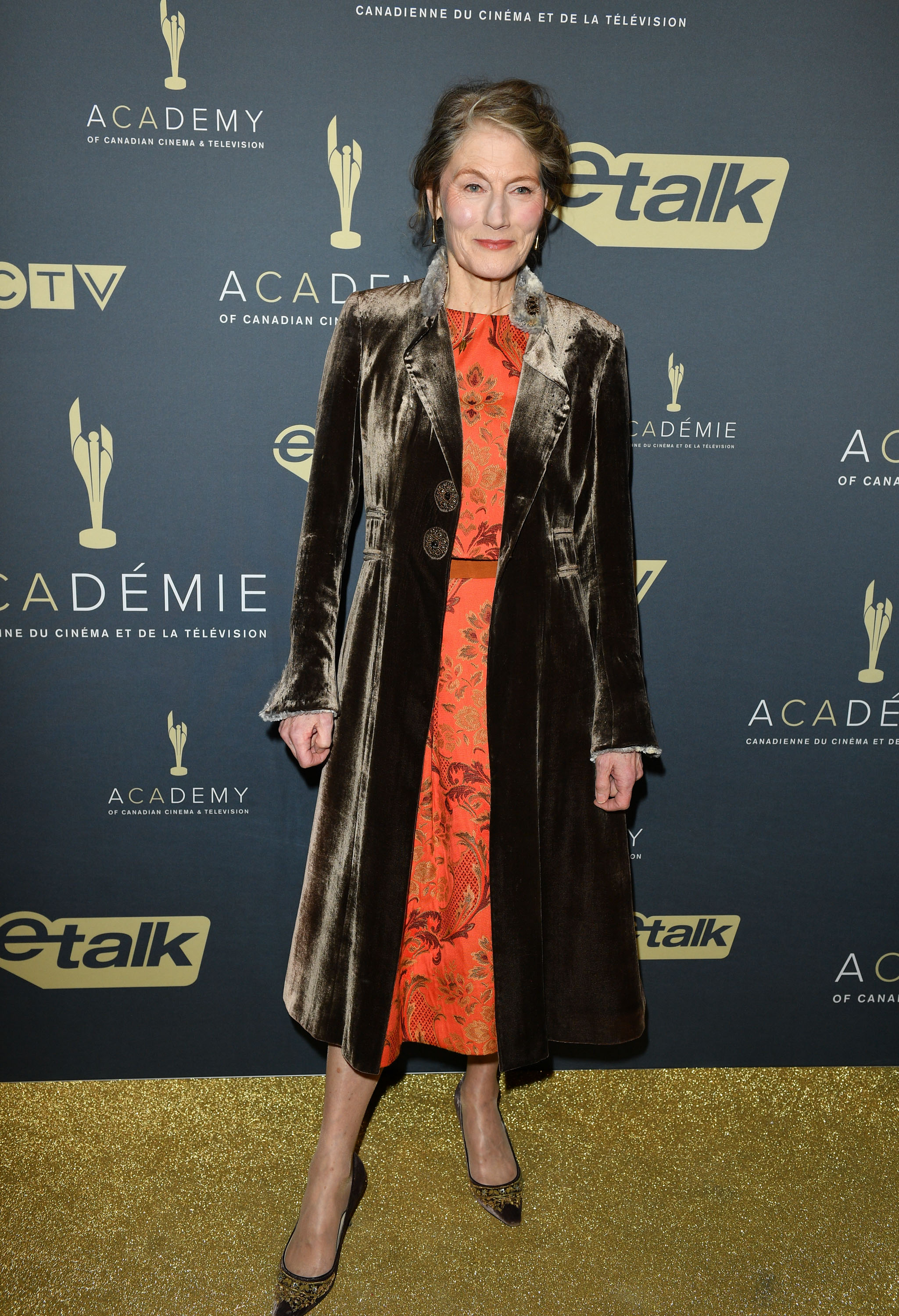 Geraldine James is known for her role as Queen Mary in the Downton Abbey movie.

Geraldine, who also played Milner in TV series Utopia, was awarded an OBE in the 2003 Queen's Birthday Honours List.

Douglas Henshall as DCS Will Hepburn 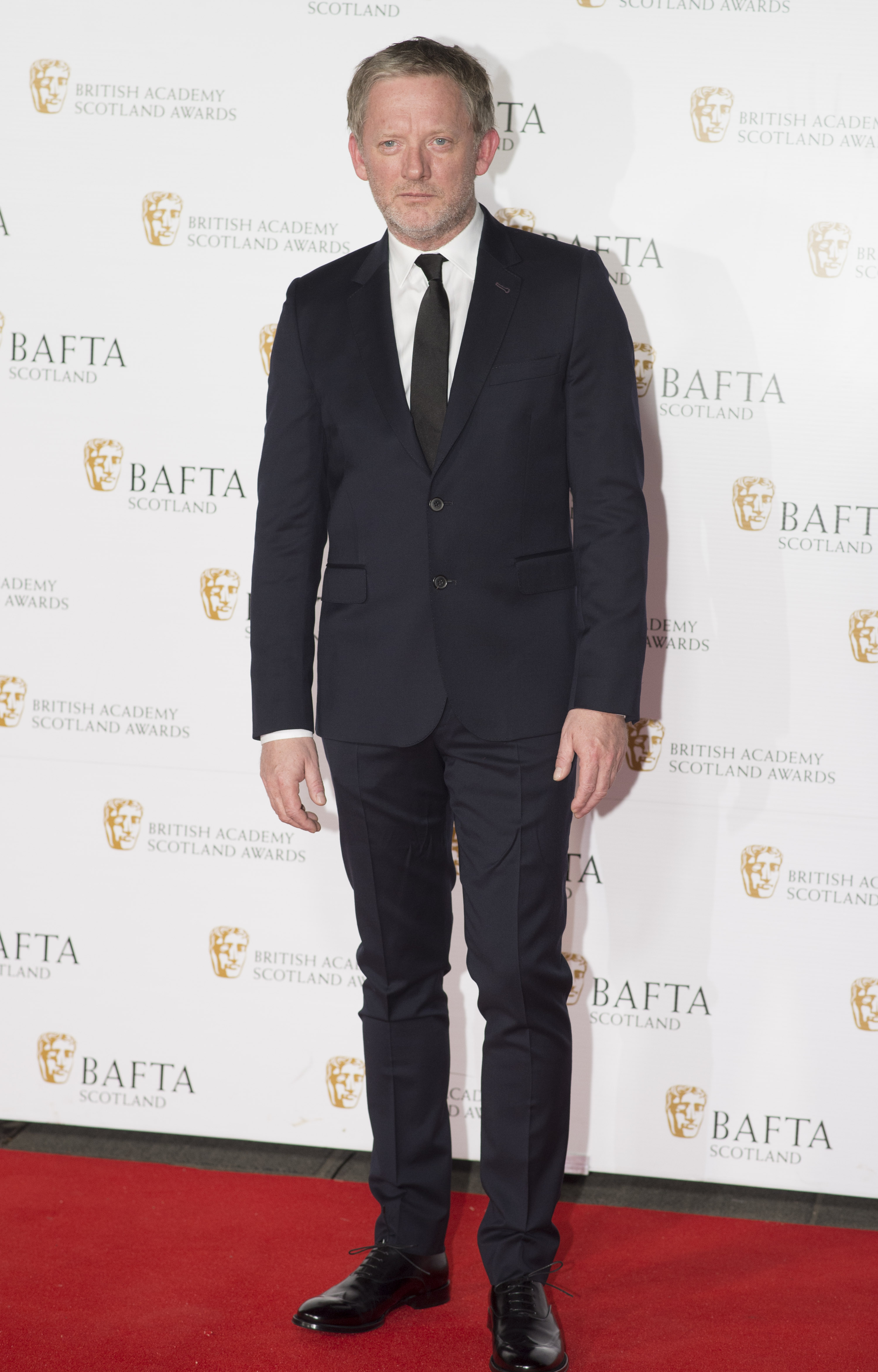 Douglas Henshall is best known for his roles as Professor Nick Cutter in ITV's Primeval and DI Jimmy Perez in crime drama Shetland.

He shot to fame in 1993 in Dennis Potter's television adaptation of Lipstick on Your Collar.

When is Black Work on ITV?

Episodes will be available on the ITV Hub after it has shown.