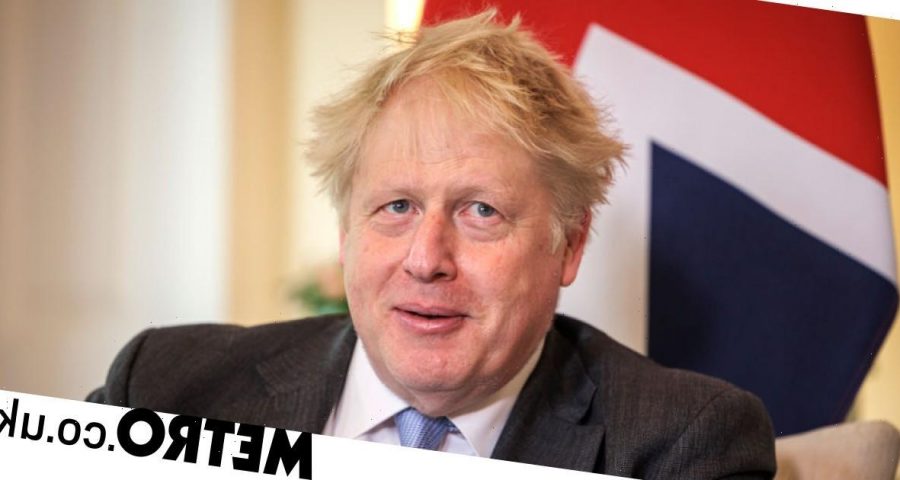 Boris Johnson apparently has no idea who Lorraine Kelly is, as revealed in an awkward moment in his interview with Susanna Reid.

The Prime Minister sat down with Susanna for his first interview with Good Morning Britain in five years.

During Tuesday’s episode of the ITV programme, Susanna grilled the PM on him being fined over the lockdown parties that happened at Downing Street, the millions of pounds being given to Ukraine amid the Russia war, and the cost of living crisis.

As Mr Johnson attempted to get his final few words in, Susanna interrupted him to introduce Lorraine Kelly, whose daily morning programme airs right after GMB.

‘Lorraine is waiting to take up all the issues that you have brought up in this interview,’ Susanna informed him.

However, the PM seemed completely baffled as to what was going on and asked: ‘Who’s Lorraine?’ with a perplexed facial expression.

Clearly Mr Johnson has never tuned into ITV at 9am on a weekday as that’s exactly where he’ll find her. 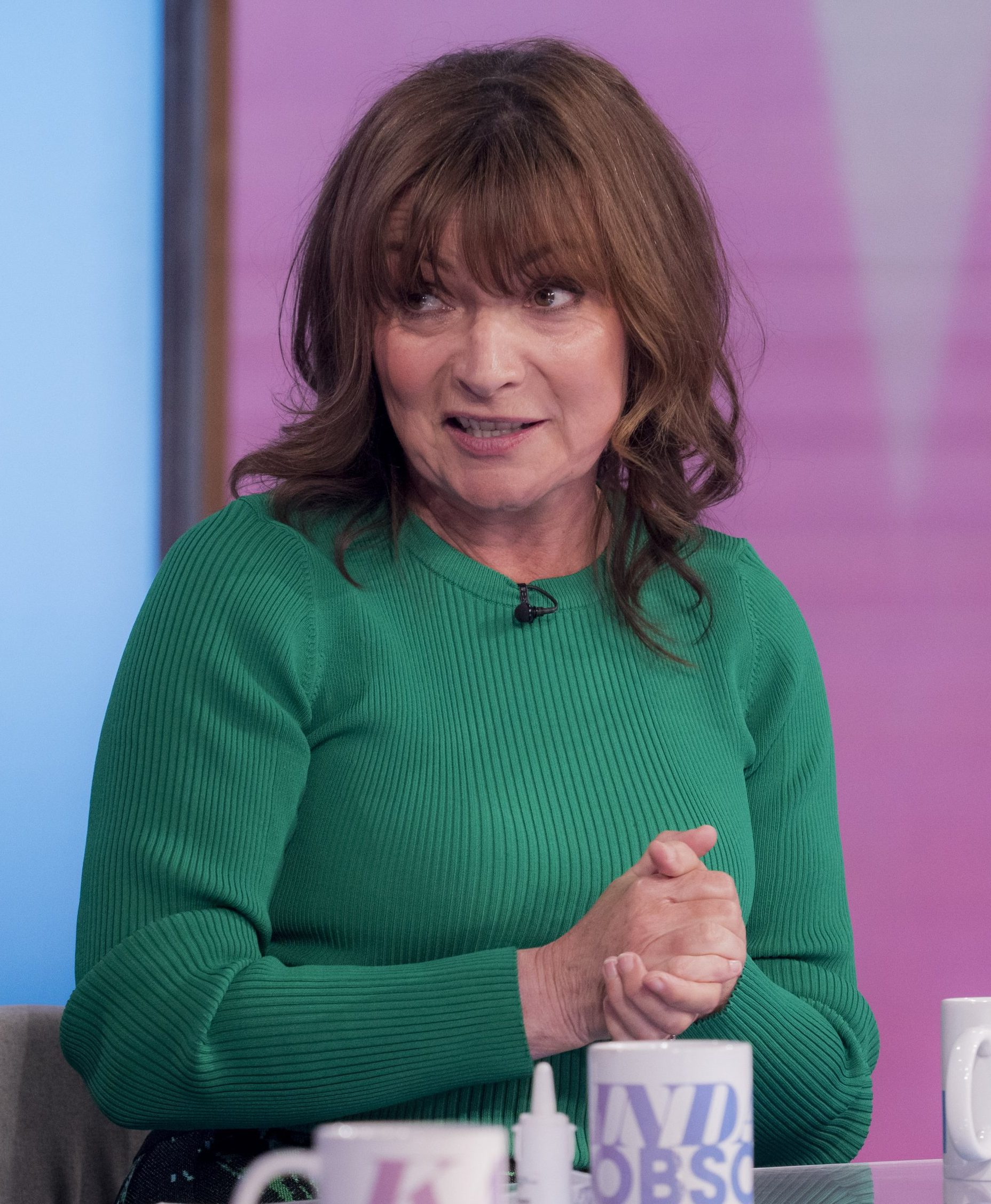 Susanna, ever the professional, laughed off the awkward moment and described Lorraine as a ‘legend’ while Mr Johnson appeared to mumble: ‘Oh fantastic, I can’t wait to talk to Lorraine.’

Cut to the legend herself, as Lorraine then appeared on-screen to begin her show where she later addressed the incident and took it on the chin.

The presenter told her audience: ‘I love how he said “who’s Lorraine?” I mean why should he know who I am, I mean he’s busy in the mornings and he wouldn’t be watching us, although he could learn a lot as you know.

‘That was just so, so funny. Lots of people saying he’s lost votes – of course he hasn’t lost votes.’