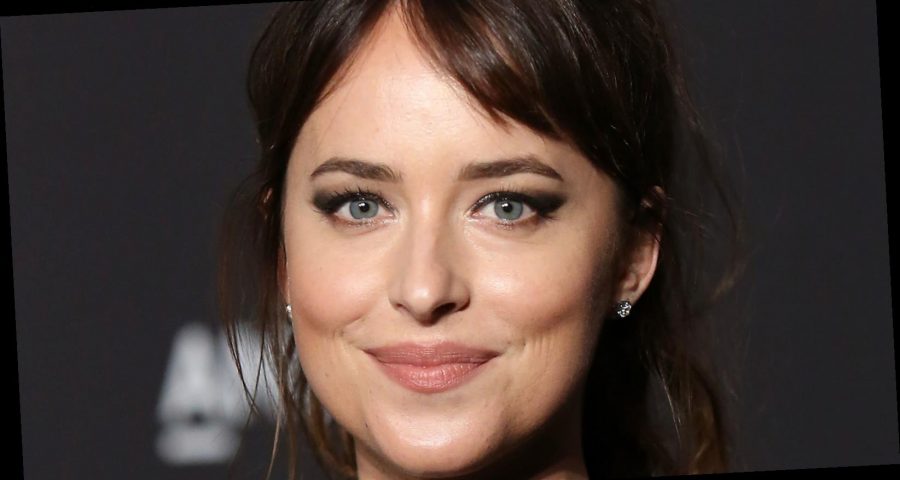 Dakota Johnson might be most famous for her portrayal of Anastasia Steele in the Fifty Shades of Grey series, but she didn’t stop there. She was in The Social Network, How to Be Single, The Nowhere Inn, and so much more, according to her IMDb credits.

While Johnson played the wallflower type in the Fifty Shades of Grey series, she’s much more outspoken in real life. There was that cringey interview with Ellen DeGeneres where the talk show host joked that she hadn’t been invited to a party by Johnson when the Fifty Shades star countered, “Actually, no, that’s not the truth, Ellen, you were invited.” Johnson didn’t back off, even when DeGeneres tried to make a joke and brush it off. So Johnson isn’t one to back down.

The star comes from a long line of Hollywood A-listers. She looks just like her mom, Melanie Griffith, and her dad, Don Johnson, is a movie star himself. In fact, her dad opened up about cutting his daughter off financially. Here’s what happened.

Don Johnson, father of Dakota Johnson, is a renowned Hollywood A-lister thanks to his endless film credits, including the TV series Miami Vice, as well as Knives Out, Django Unchained, and others, according to his IMDb credits.

Well, Don appeared on Late Night With Seth Meyers on March 9, 2021, and his famous daughter came up. Considering Don’s successful career, Meyers asked him if Dakota ever asked him for career advice. “That bus left. She doesn’t need any advice from me,” Don said.

He then explained how Dakota’s life choices meant she no longer gets financial support from her parents. “The funny thing about her is — we have a rule in the family that, you know, if you stay in school, you get to stay on the payroll,” Don explained. “So, you go to college, you get to stay on the payroll. Towards the end of high school, I went to her and I said, ‘So, do you want to go visit some colleges?’ Or something like that. And she was like, ‘Oh, no. I’m not going to college.'”

Don said he explained that this would mean she wouldn’t be “on the payroll.” When he asked how she would manage, Dakota told her dad, “Don’t you worry about it.” Don said while laughing that three weeks later, Dakota landed a part in The Social Network. So clearly Dakota didn’t need to stay on the payroll. She did just fine on her own.