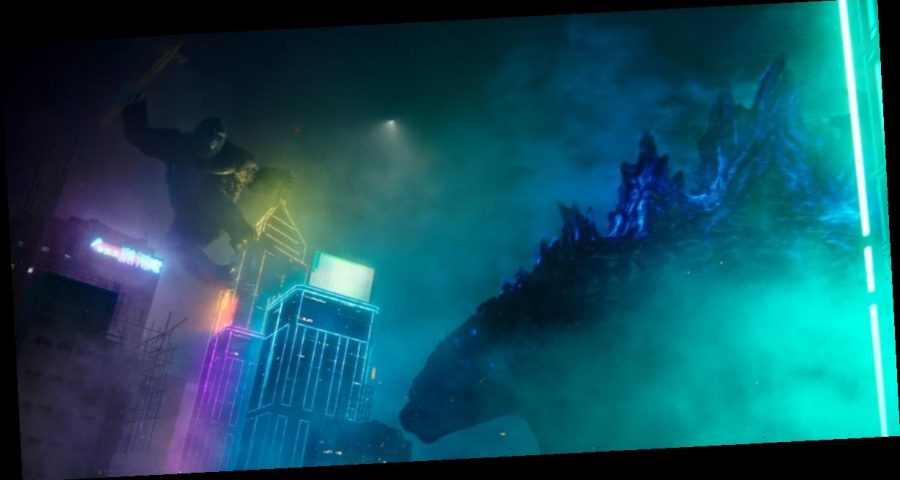 Godzilla vs. Kong is the epic showdown monster fans have been waiting for. At least, they’ve been waiting for a realistic version with modern day visual effects since the endearingly old school 1963 King Kong vs. Godzilla. After three movies — Godzilla, Kong: Skull Island and Godzilla: King of the Monsters — can they really wrap this up in less than two hours?

Director Adam Wingard says 113 minutes is enough. Wingard spoke with Showbiz Cheat Sheet about Godzilla vs. Kong and why it was important to him to keep the film under two hours. Godzilla vs. Kong opens March 31 in theaters and on HBO Max.

‘Godzilla vs. Kong’ stands out from other blockbusters

There have always been epic movies, but recent years have seen blockbuster event movies expand. Most of the Marvel movies are over two hours, and Avengers: Endgame. Probably since the Lord of the Rings trilogy succeeded, filmmakers felt emboldened to make even Transformers or Fast and the Furious movies epic. Wingard thinks Godzilla vs. Kong doesn’t need to be that long.

“I’m not really big into movies that are over two hours unless they have a really good reason to be,” Wingard said. “Not to say that movies can’t be over two hours, but my instinct as a director is to try to keep things as dense and as interesting as possible.”

‘Godzilla vs. Kong’ says everything it needs to say

Wingard said he’s seen fans express concern or disappointment that Godzilla vs. Kong will be under two hours. Fans even asked him for more, but he’s here to say no, he already put everything he wanted into Godzilla vs. Kong.

“I remember when the running time was announced as being slightly under two hours, I had a lot of the Godzilla fans online hit me up and be like, ‘What is going on? Is there going to be a director’s cut of the movie?’” Wingard said. “Because they’re looking at the Snyder Cut, four hours and this and that. It’s just like no, this is the director’s cut. There’s nothing else I would add or take away from this version of the film.”

You’re getting a lot more out of a shorter epic

Wingard let fans in on a little secret. There are only so much monster visual effects a single film can afford. Godzilla vs. Kong put everything into those confrontations. Wingard didn’t want to drag it out any further.

If I made a three-hour long Godzilla vs. Kong movie, you’re not going to get an extra hour of Godzilla and Kong. You’re going to get an extra hour of humans talking about Godzilla and Kong because that’s going to be too expensive to do. So I think in people’s minds it’s like oh, we want more movie, but you’re actually getting less. It’s just stretched out. It’s not going to be as enjoyable. We try to just make the best version of the film and it turned out to be this long. Boy, let me tell you, a lot happens in two hours. We cover a lot of ground.