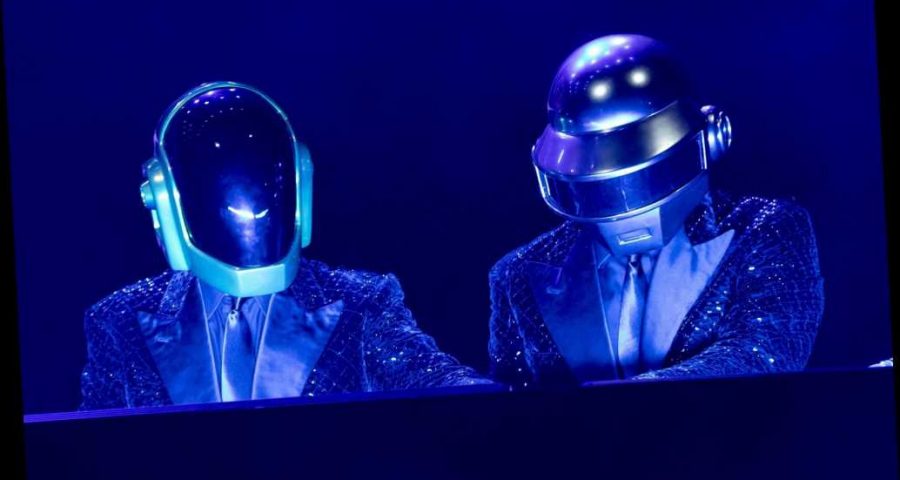 Daft Punk officially called it quits after 28 years of making music together. The duo left an indelible mark on the world and the genre of electronic dance music. Their catchy tracks have made it into movies and clubs across the globe. Daft Punk made waves on the strength of their musical composition alone, but their iconic look also hooked the attention of fans — the two were almost never seen without their robotic helmets on. So why did Daft Punk wear helmets for so long?

How was Daft Punk formed? 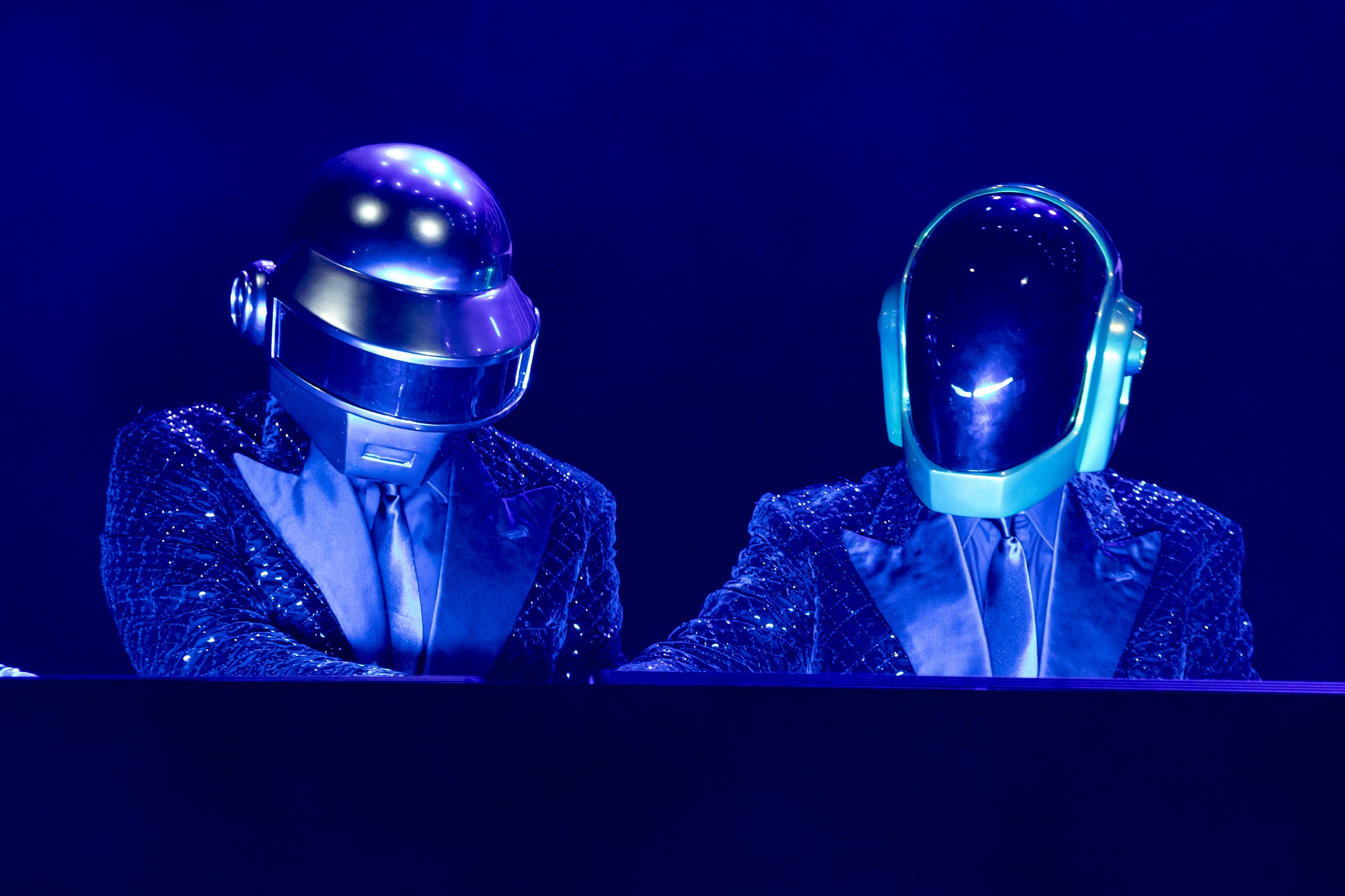 Before Daft Punk, there was Darlin’. French musicians Thomas Bangalter and Guy-Manuel de Homem-Christ, the two faces hiding beneath the Daft Punk helmets, originally got together to make music after meeting in school.

The two put together Darlin’ alongside Laren Brancowitz. They got their name from the eponymous Beach Boys song, and went after a rock and roll sound. Their first tracks were released in compilations, and received unfavorable reviews.

British magazine Melody Maker referred to their first several tracks as “daft punky thrash.” Thomas and Guy were motivated by the insult, and decided to name their next effort Daft Punk as a result of the insult.

Brancowitz left Darlin’ to join Phoenix, and after that Daft Punk was born. All three remain friends, and Daft Punk reunited with Brancowitz during one of Phoenix’s performances at Madison Square Garden in 2010.

Why were Daft Punk’s faces masked? 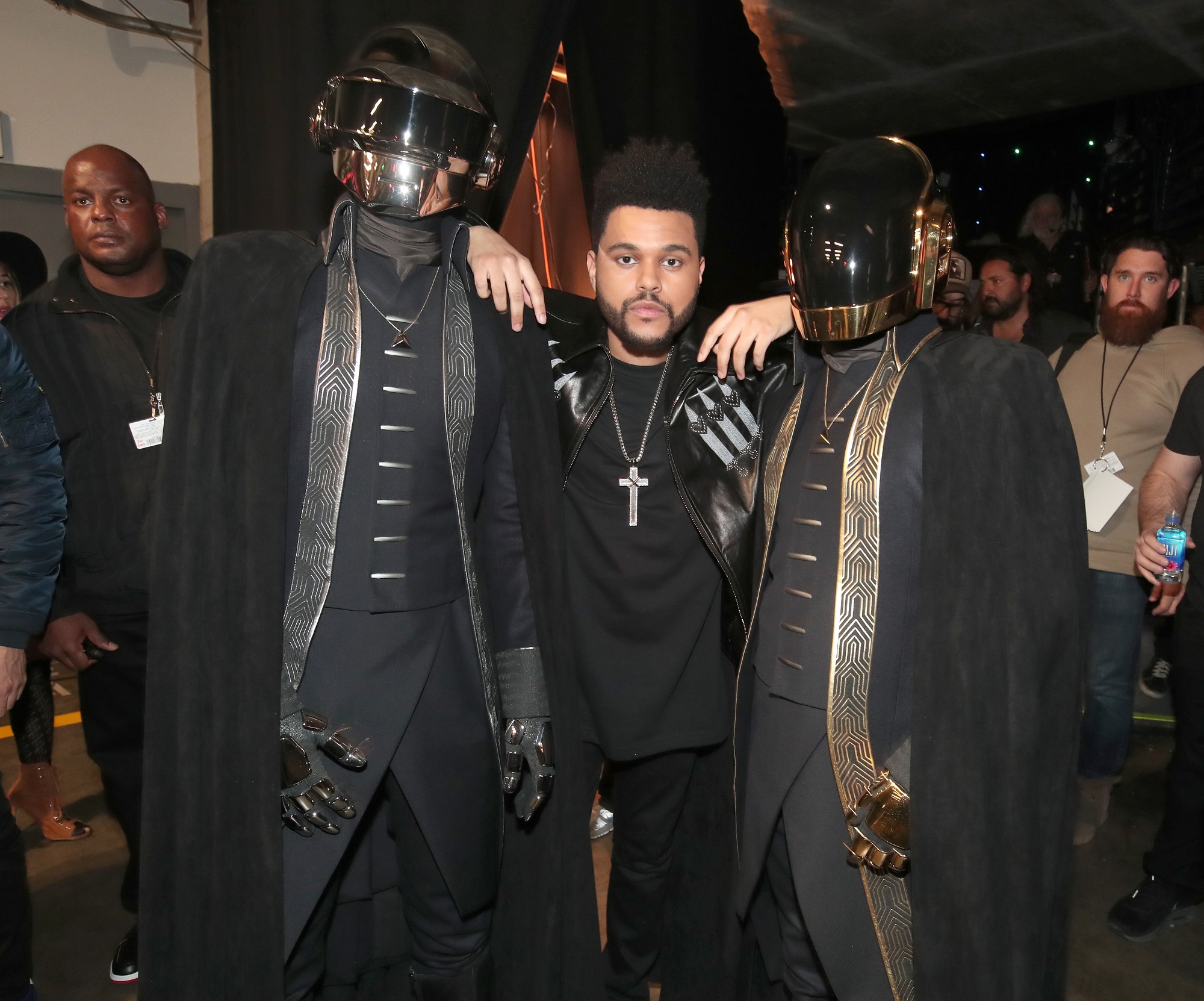 Daft Punk’s faces became part of the group’s appeal — an air of mystery swirled around the two, as they were rarely seen without their robotic coverings. For the artists, the helmet became something of a statement about art.

Daft Punk specifically wanted to avoid the idea of celebrityhood or stardom, hoping to place the focus squarely on their music rather than themselves.

“We don’t believe in the star system,” explained Thomas Bangaltar, per Far Out Magazine.

“We want the focus to be on the music. If we have to create an image, it must be an artificial image. That combination hides our physicality and also shows our view of the star system. It is not a compromise. We’re trying to separate the private side and the public side,” he added.

“We’re not performers, we’re not models – it would not be enjoyable for humanity to see our features,” explained Guy-Manuel de Homem-Christo to Rolling Stone. “But the robots are exciting to people.”

The duo calls it quits after 28 years 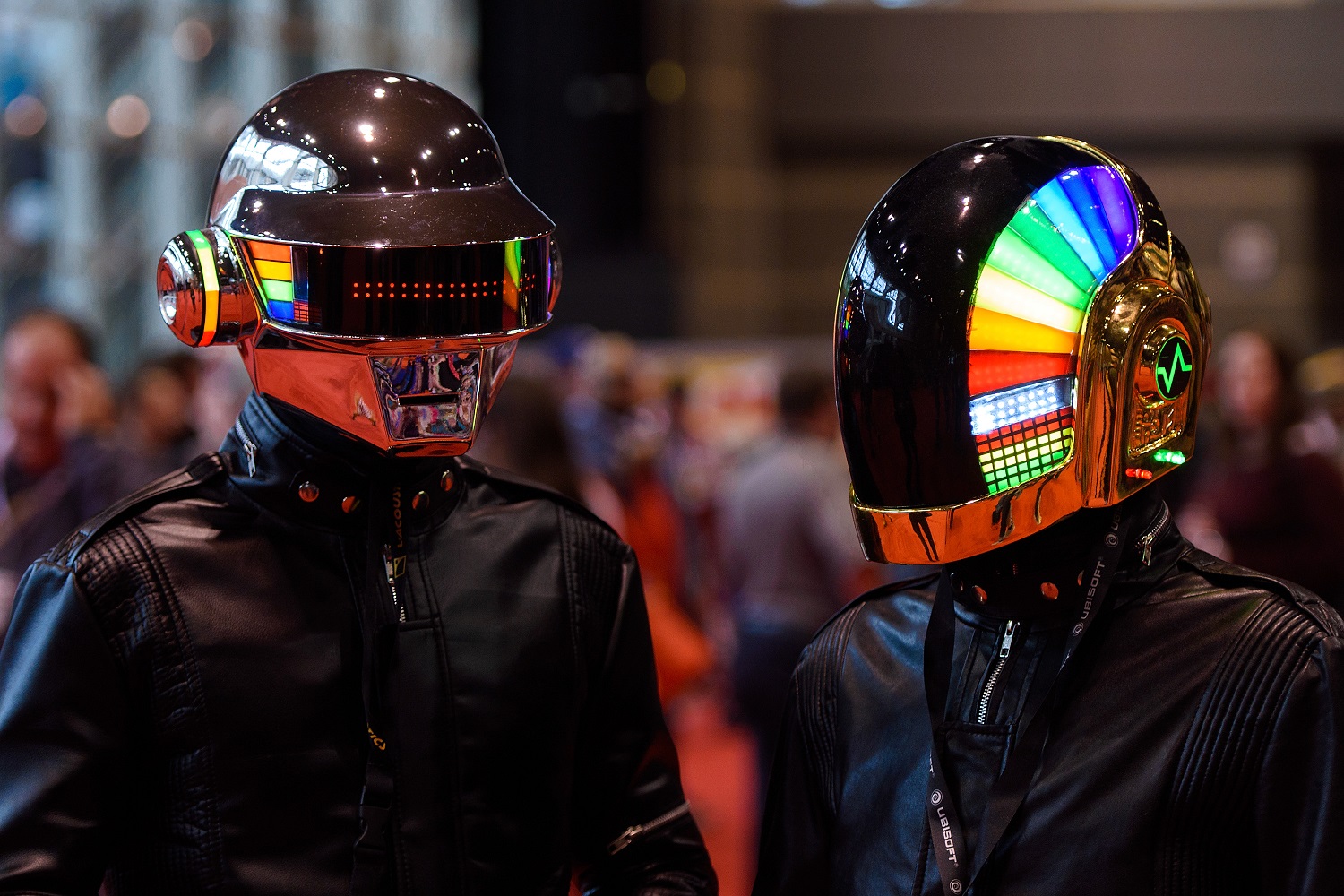 Daft Punk finally called it quits in February 2021 with a special goodbye video entitled “Epilogue.” The video sees the iconic duo wearing their Daft Punk helmets and jackets in a desert setting.

The duo sets up some sort of detonator on one of their backs. One of the members steps back a safe distance, and the other explodes. “Touch” plays in the background as the camera cuts to a desert sunset.