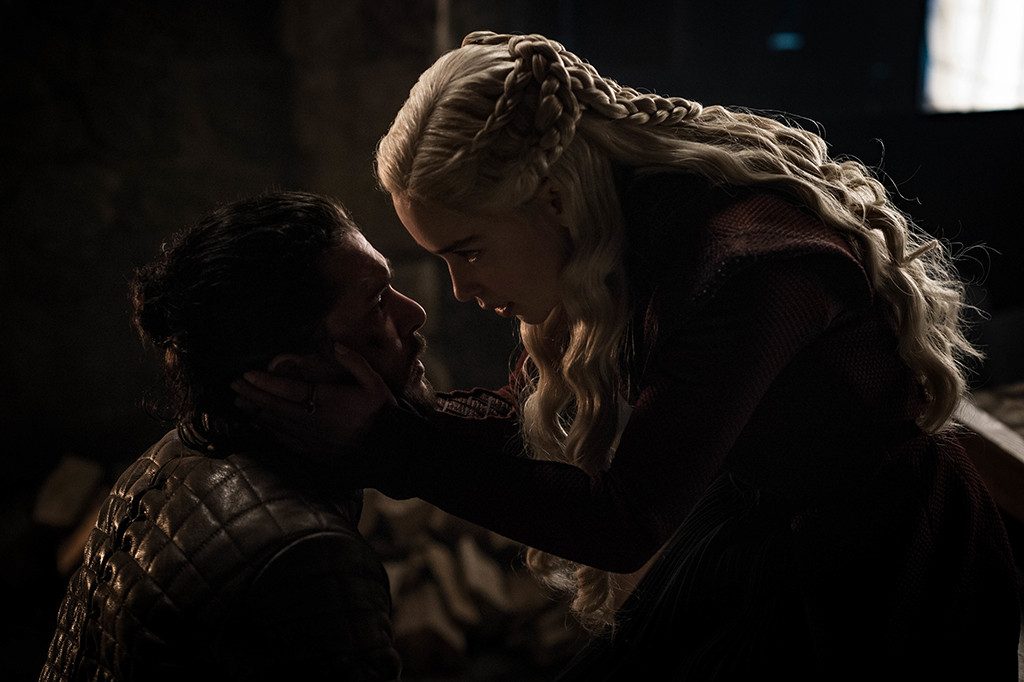 It’s all come down to this. Cersei Lannister (Lena Headey) isn’t going down without a fight—and neither is Daenerys Targaryen (Emilia Clarke). But the new episodes from the penultimate episode of Game of Thrones show a happy Cersei and Dany looking a little gloomy.

The photos below don’t show much, aside from some concerned looks and troops reading for what is sure to be a huge battle. One picture, aside from the one depicting Cersei’s sly smirk, did stand out: Jon Snow (Kit Harington) and Varys (Conleth Hill) having a little walk and talk. Looks like Sansa Stark (Sophie Turner) got her wish and the nugget of information she dropped to Tyrion Lannister (Peter Dinklage) is spreading like wildfire—and potentially causing problems.

Clarke previously teased the fifth episode would be the biggest one yet.

The trailer for the episode features no dialogue, upping the tension.

See the photos below. 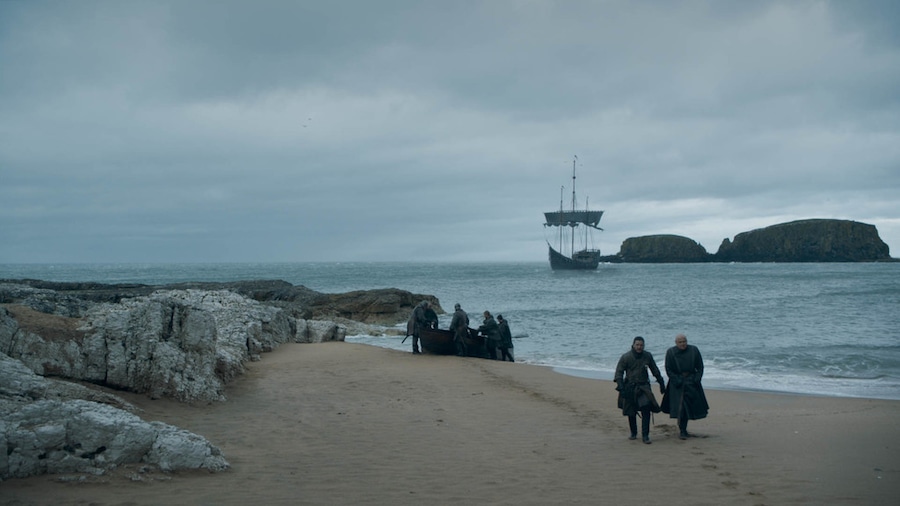 Kit Harington as Jon Snow and Conleth Hill as Varys. 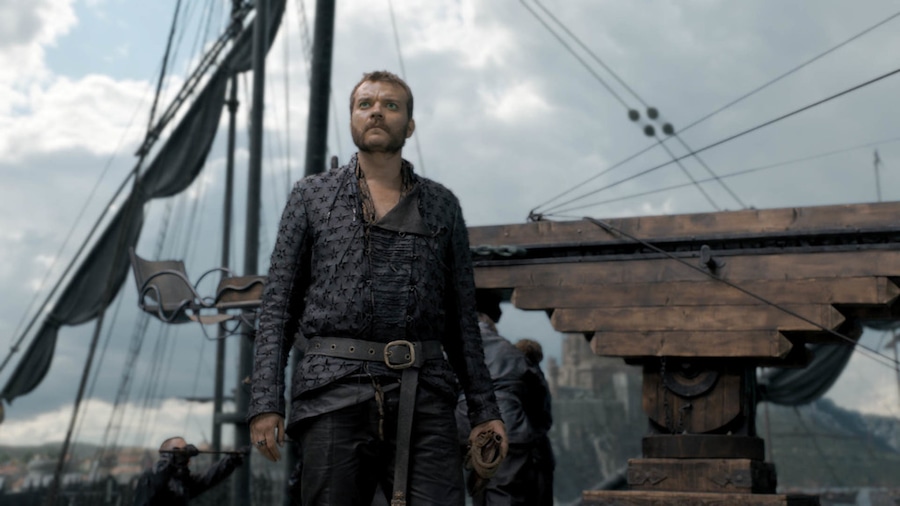 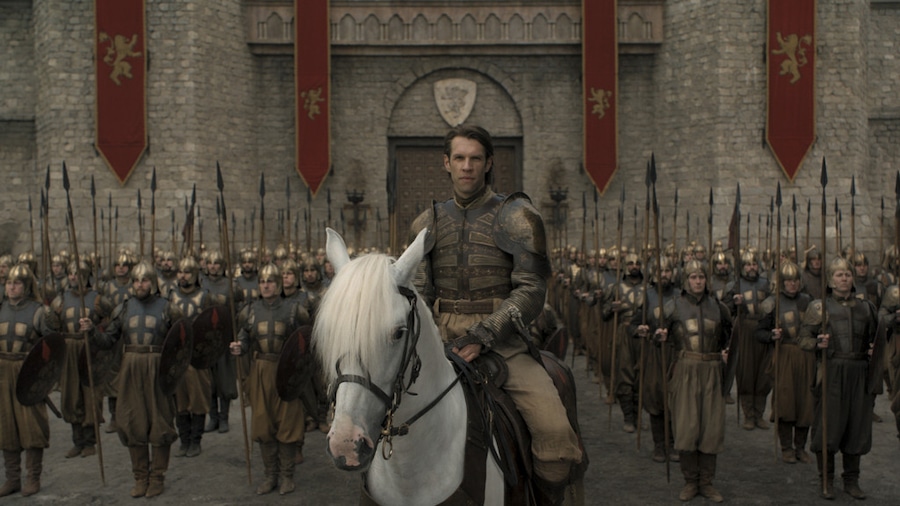 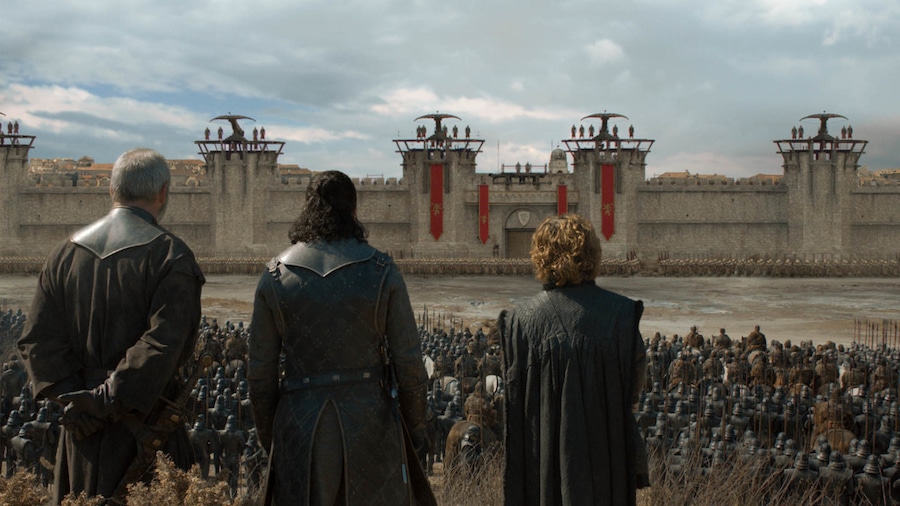 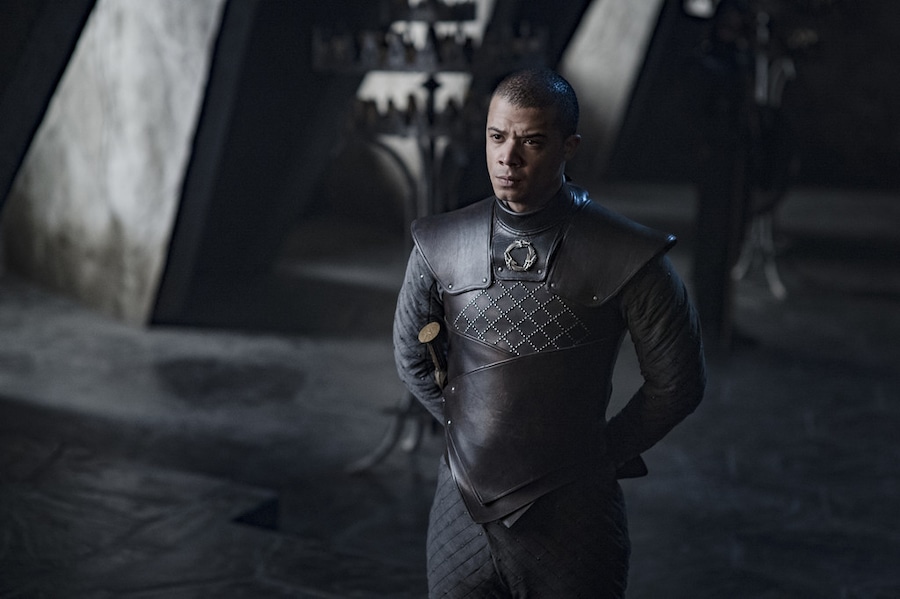 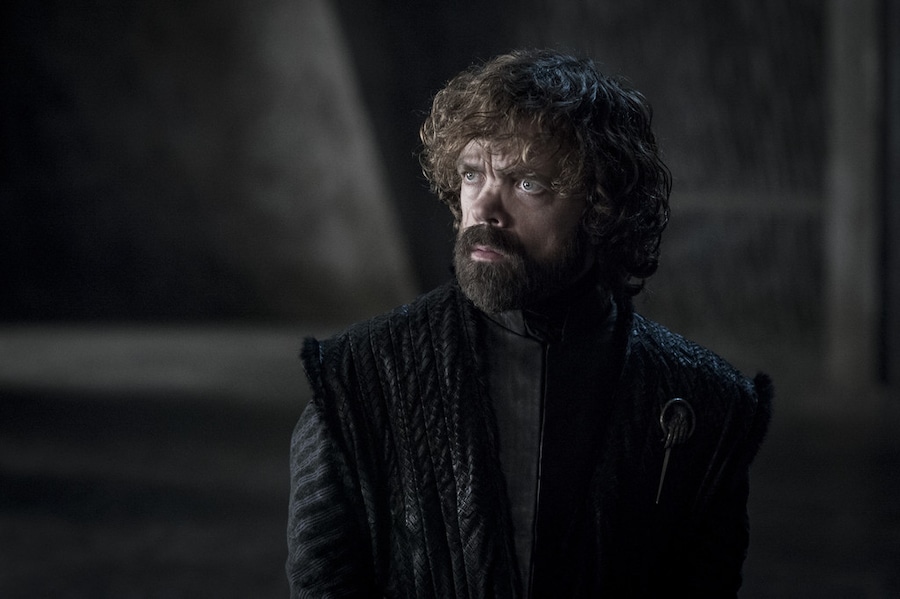 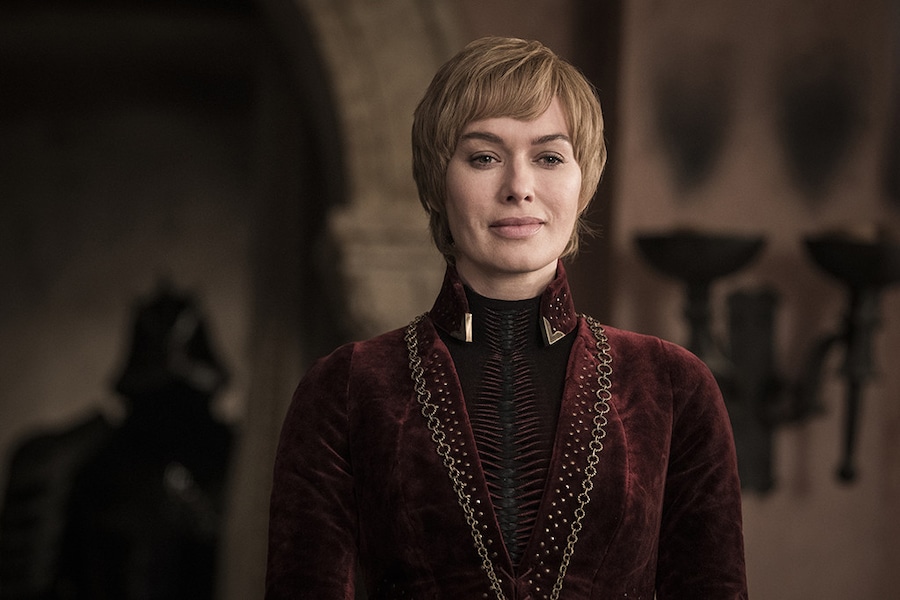 What’s She So Happy About? 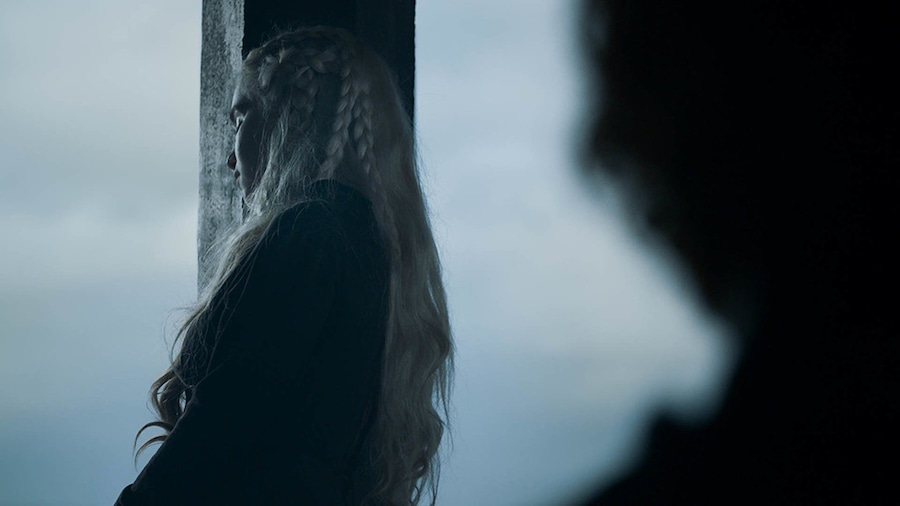