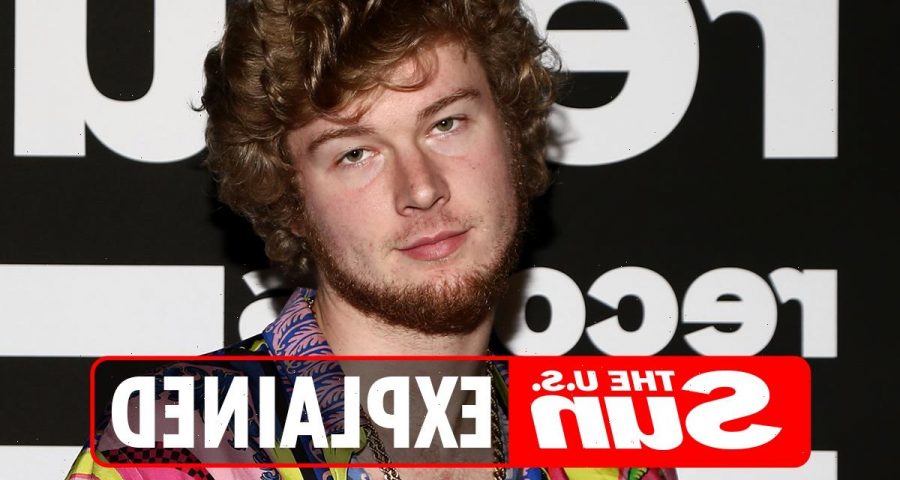 YUNG Gravy celebrated the end of his probation on Twitter.

He has also gone by “Lil Steamer” and “Mr. Butter.” 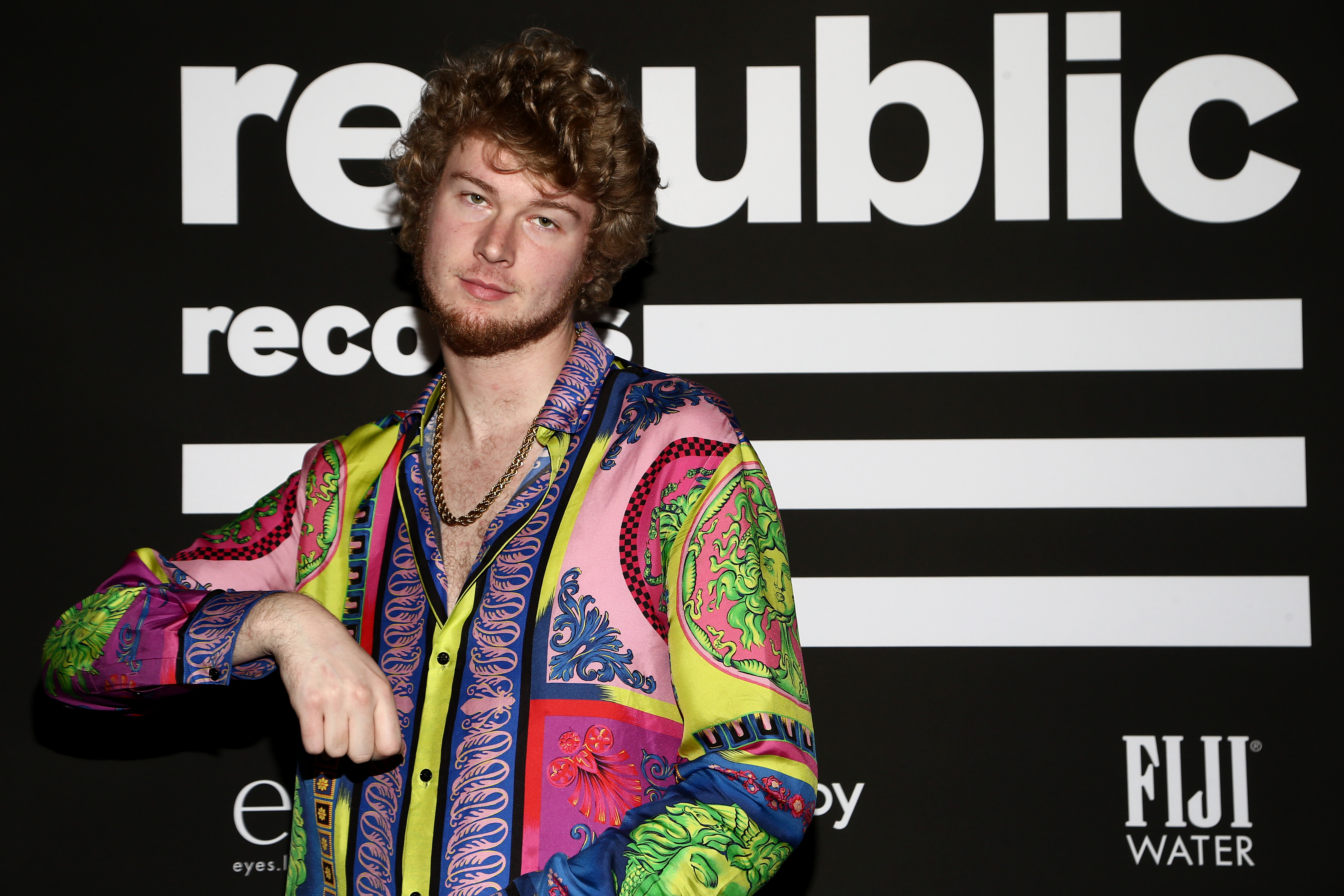 Why was Yung Gravy in jail?

Yung Gravy explained his jail time saying, “I was at a house party in Georgia that got broken up by the cops. We were accused of burglary, and I spent the night in jail.

"I got probation with community service. I was in the wrong place at the wrong time, so all of the felonies were expunged, but I still got charged with ‘Criminal Trespassing’ and ‘Underage Drinking’."

Yung Gravy had to serve 240 hours of community service.

But on April 21, he tweeted that he had ended his probation.

Who is Yung Gravy?

Yung Gravy or Matthew Raymond Hauri is a rapper from Rochester, Minnesota.

He attended University of Wisconsin where he began rapping for fun and eventually began posting on SoundCloud.

He first gained recognition with his single "Mr. Clean" which he released in 2016.

The 25-year-old has stayed busy and completed seven international tours and released one mixtape, three albums, and four EPs since 2017. 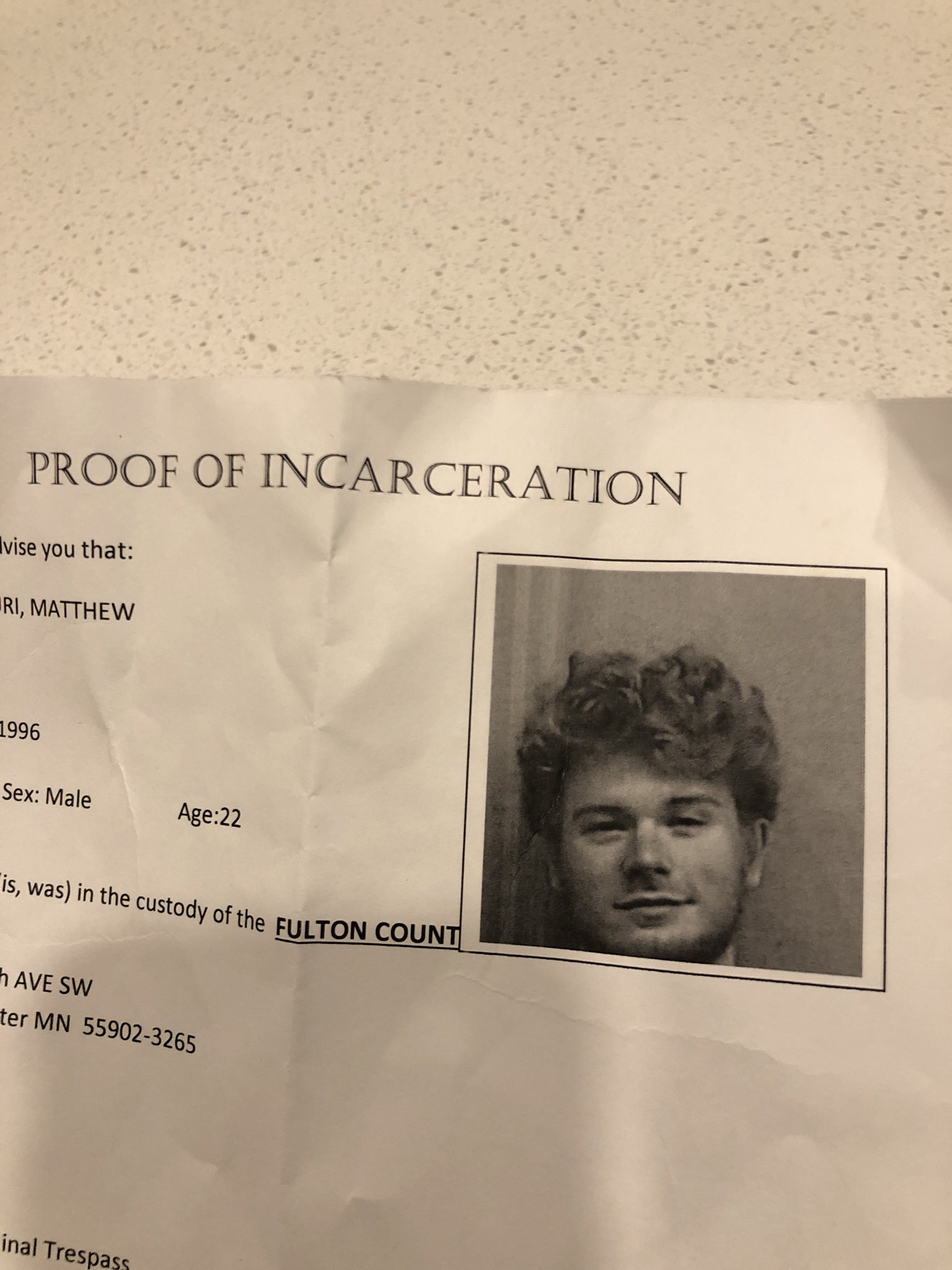 His songs are also hits on TikTok including Oops! and Magic.

Yung Gravy is often associated with bbno$ and Chief Keef and as producer Y2K.

His fans refer to themselves as The Gravy Train.

Why did Yung Gravy go on hiatus?

On January 26, Chase Amick, aka 6 Dogs, passed away due to an apparent suicide.

Yung Gravy was close to the Atlanta rapper and decided to take a break from his work to mourn his friend.

YG’s manager posted on behalf of Yung Gravy on his Instagram story to tell his fans that the rapper will be taking a hiatus.

Before going offline from social media, YG posted a tribute to his late friend on his Twitter and Instagram.

His fans took to social media to support the rapper and send their condolences.