The six-part series has now come to an end, with viewers begging for more. 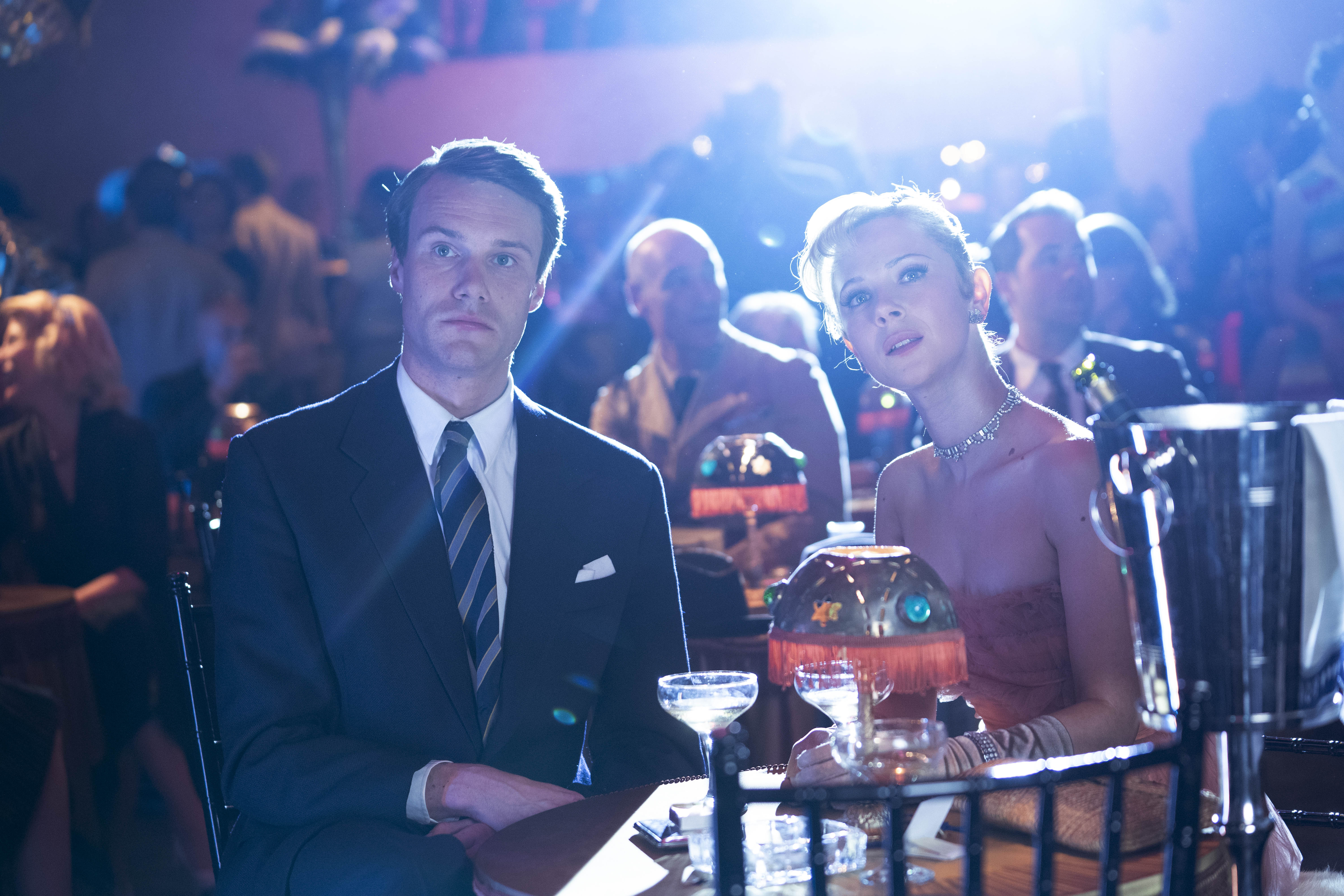 Will Little Birds return for season 2?

There has no official confirmation that series has been renewed for second season yet, but executive producer Ruth McCance has hinted there could be another

She told the Express: "We would like to think so, it was such a great team. The concept of taking a politically-charged melodrama in an exotic place, I think that's the core of the approach. I would love to find another story to tell." 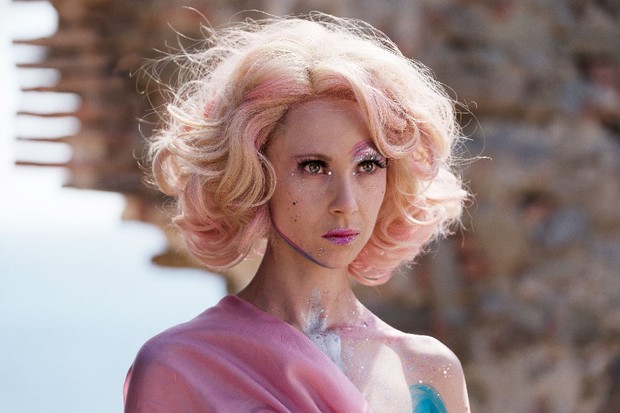 What happened in Little Birds season 1?

The Little Birds book was published following the death of its author Anaïs Nin, and it is claimed the stories were written back in the 1940s.

Set in 1955, Little Birds depicts the ‘international zone’, which was said to be one of the last outposts of colonial decadence.

The story follows troubled American debutante Lucy Savage (played by Juno Temple), who desires an unconventional life free from the restrictive society she has grown up in.

Along with Tangier itself, she finds herself on the cusp of achieving independence.

How would be in the cast of Little Birds season 2?

If there is a new series it may not star the main characters of Little Birds season 1.

Instead it may focus on another of the short stories in Nin's book.

No doubt a second series will attract an all-star cast like the first one did.