The live-action Disney remakes might be divisive with fans and critics. But at least in the case of Will Smith’s role in 2019’s Aladdin, the project itself was not only lucrative but also “joyful.” Here’s why the actor said he was initially terrified about stepping in to play the iconic role of Genie in that Guy Ritchie-directed hit. 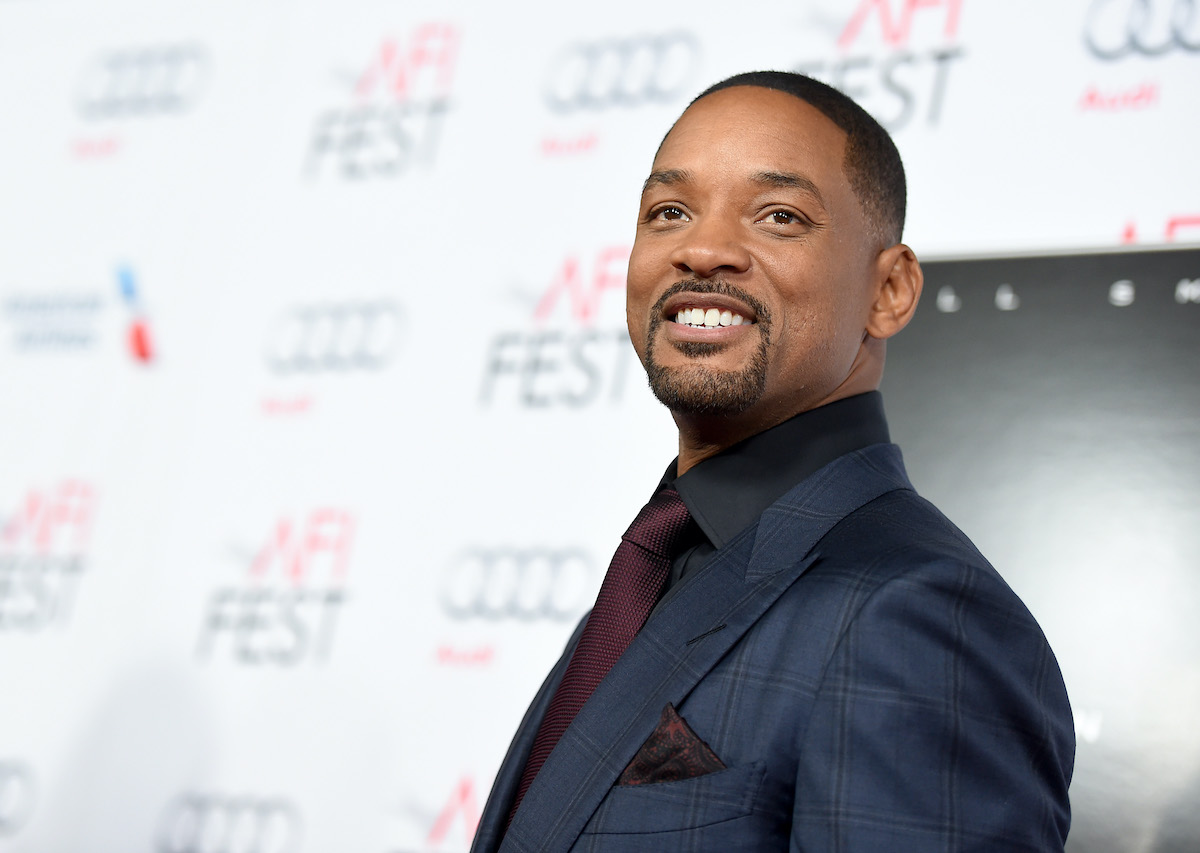 Will Smith has tackled just about every genre of storytelling

Thirty years ago, Smith stepped in front of the camera to star on NBC sitcom The Fresh Prince of Bel-Air. But he had never professionally acted before, save for his DJ Jazzy Jeff and the Fresh Prince music videos. The show put this skill to the test like never before. And before long, Smith’s acting career exploded.

The mid-1990s saw the actor become a leading man in Bad Boys, Independence Day, and Men in Black. Since then, he’s taken it upon himself to tap into a variety of different genres. Smith returned to straight-up comedy with Hitch, battled monsters and robots alike in I Am Legend and I, Robot. He even earned a pair of Academy Award nominations.

But he ‘started with fear’ with his first Disney movie

There’s an apparent fearlessness with which Smith tackles his movie career. Yet, the actor opened up about his fear of taking on Aladdin, according to Comic Book Resources. After all, the role of Genie was already played to perfection by the late Robin Williams in the 1992 animated film.

This is my first Disney movie. And there’s something that Walt Disney did in the design of these stories that at the core of these stories is something that shocks the inner child within you and forces it to come alive and smile and appreciate the moment. So for me, coming into this, first starting with fear, it definitely started with fear, what Robin Williams did with his character was, he just didn’t leave a lot of room to add to the genie. So I started off fearful. But then when I got with the music, it just started waking up that fun childlike silly part of me. And like Guy [Ritchie] was saying. This was the most joyful experience of my career.

Smith brings a lot of fun and personality to so many of his roles. So it’s a big deal for him to make such a claim about Aladdin. Certainly, even the movie’s critics mentioned how Smith’s performance was a surprising highlight upon its release.

The ‘Aladdin’ experience ended up being worth it

In the end, Disney’s live-action Aladdin turned out to be much more than just a personal win for Smith. The movie earned more than $1 billion worldwide, becoming one of 2019’s biggest hits. And for Smith, the film stands as the most successful of his entire career.

Of course, Hollywood is already musing sequel options for the live-action Aladdin. However, the path forward remains unclear. Reportedly, the next film will not draw inspiration from 1994’s direct-to-video animated sequel, The Return of Jafar. But fans will have to wait for more details as they come.