Winter House, the Bravo mashup of Southern Charm and Summer House, might be getting awkward. The hookups between housemates started on night one, and it looks like some jabs are being thrown even after filming finished. Recently, Southern Charm star Austen Kroll appeared on Watch What Happens Live with Andy Cohen, and as per usual, Andy hammered his guest with some pretty intense questions. 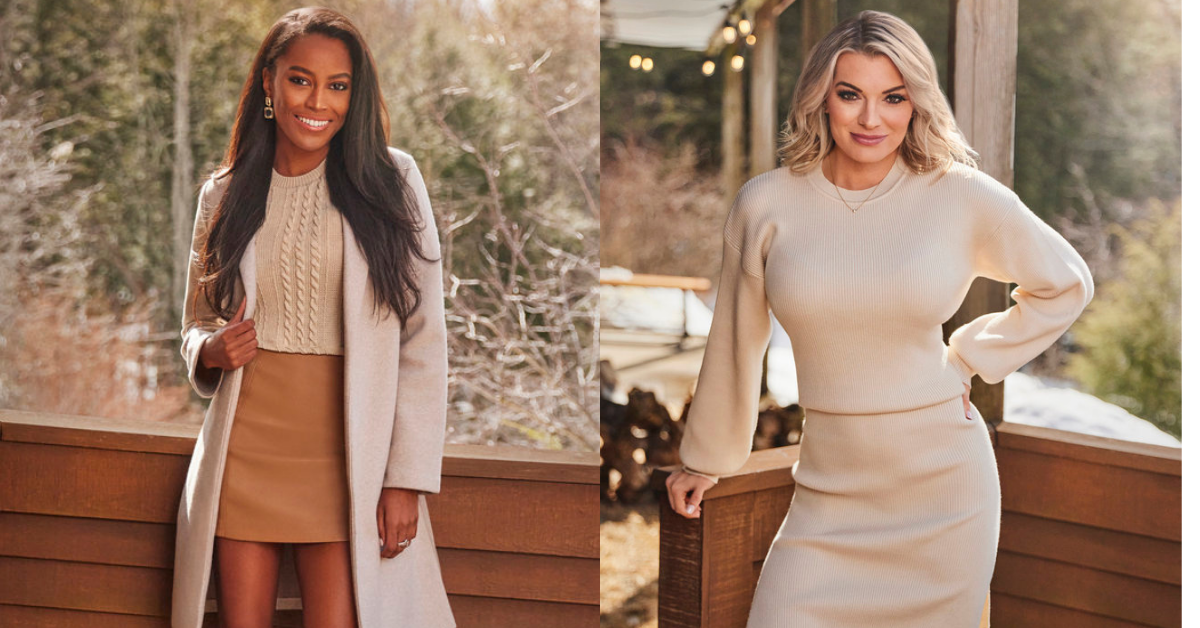 There are more than enough hookups to go around to keep fans entertained on Winter House, but there’s one love triangle currently at the center of all the drama. First, a little bit of backstory for those who don’t know. Austen and Lindsay (Summer House) have been friends for years, and Lindsay arrived at Winter House thinking this was the perfect time to form a real relationship with Austen. However, Lindsay came late, and as the old saying goes, “You snooze, you lose.”

Ciara Miller, who stars on Summer House, immediately caught Austen’s eye. The two hooked up in the hot tub in the first episode and formed a pretty quick bond. When Lindsay showed up, she sat Austen down and confessed she was in love with him, but Austen didn’t see her as a romantic partner. This immediately caused a little bit of tension in the house.

Recently, Austen appeared on an episode of Watch What Happens Live with Andy Cohen. Andy did not hold back when putting the Southern Charm star in a tight spot. In a game dubbed “Pick Your Winter Spouse,” Andy fired off questions about the two women, including things like “Who’s the better kisser?” and “Who’s the better cuddler?” To make things even more awkward, Lindsay was sitting in the live studio audience watching as Austen

Almost all of Austen’s answers were Ciara, which honestly couldn’t have made Lindsay feel great. The PR professional opened up about how she felt during her appearance on the podcast Reality Life with Kate Casey. “I don’t think I’ve ever been in more of an awkward uncomfortable situation in my entire life. I’m just always a very comfortable in my own skin kind of person. But that moment was extremely uncomfortable and listen, thank God [Austen’s sister] Katie [Kroll] was there because I was holding her hand, like, the world was coming to an end.”

Even though Austen and Ciara might not be dating anymore, the Georgia native didn’t find anything wrong with the way he answered. Later, Ciara appeared on her own episode of WWHL and told Andy, “I don’t understand what he did. What did he do wrong? If he answered the question honestly, I don’t feel like there’s an issue in that.” She continued, “It’s a game and, like, sorry I’m the better kisser.”

Well, we guess that solves that. You can catch new episodes of Winter House on Wednesday nights at 9 p.m. ET on Bravo.