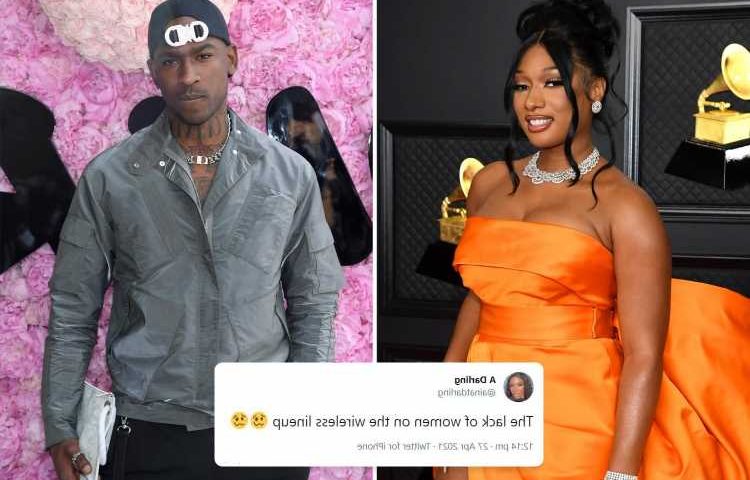 MUSIC fans are fuming after the hotly anticipated line-up for the Wireless festival features only five women.

Wireless was due to take place in July but has been rescheduled for September 10 to September 12. 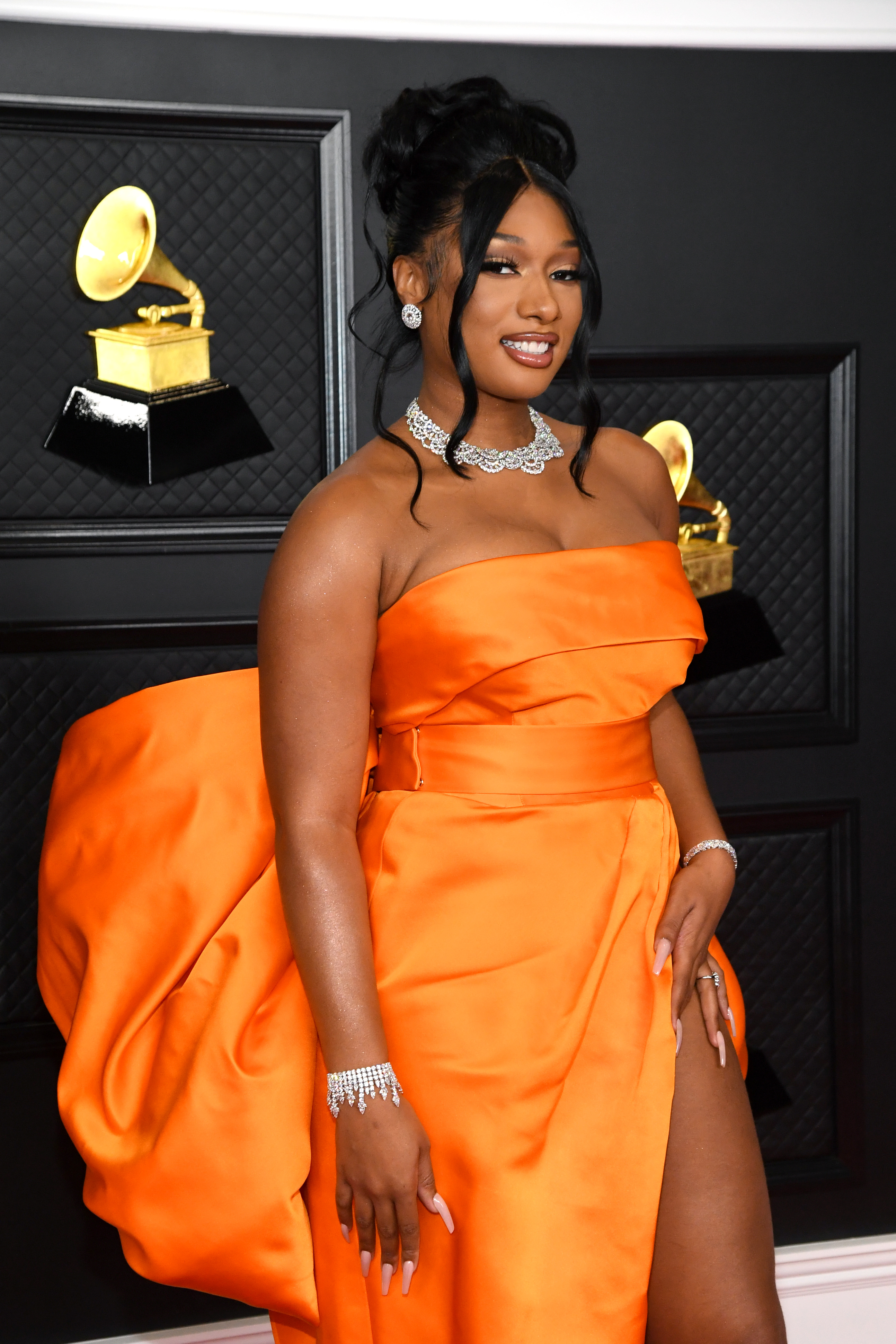 The three day festival will also move from its traditional home at Finsbury Park to be held in Crystal Palace Park, London.

While some big names are headlining, including Future, Skepta and rap group Migos on Friday, Saturday and Sunday nights respectively, only one woman appears near the top of the billing.

That is Grammy award winning Megan Thee Stallion who will perform on Sunday night and is only one of five women on the 49-act lineup. 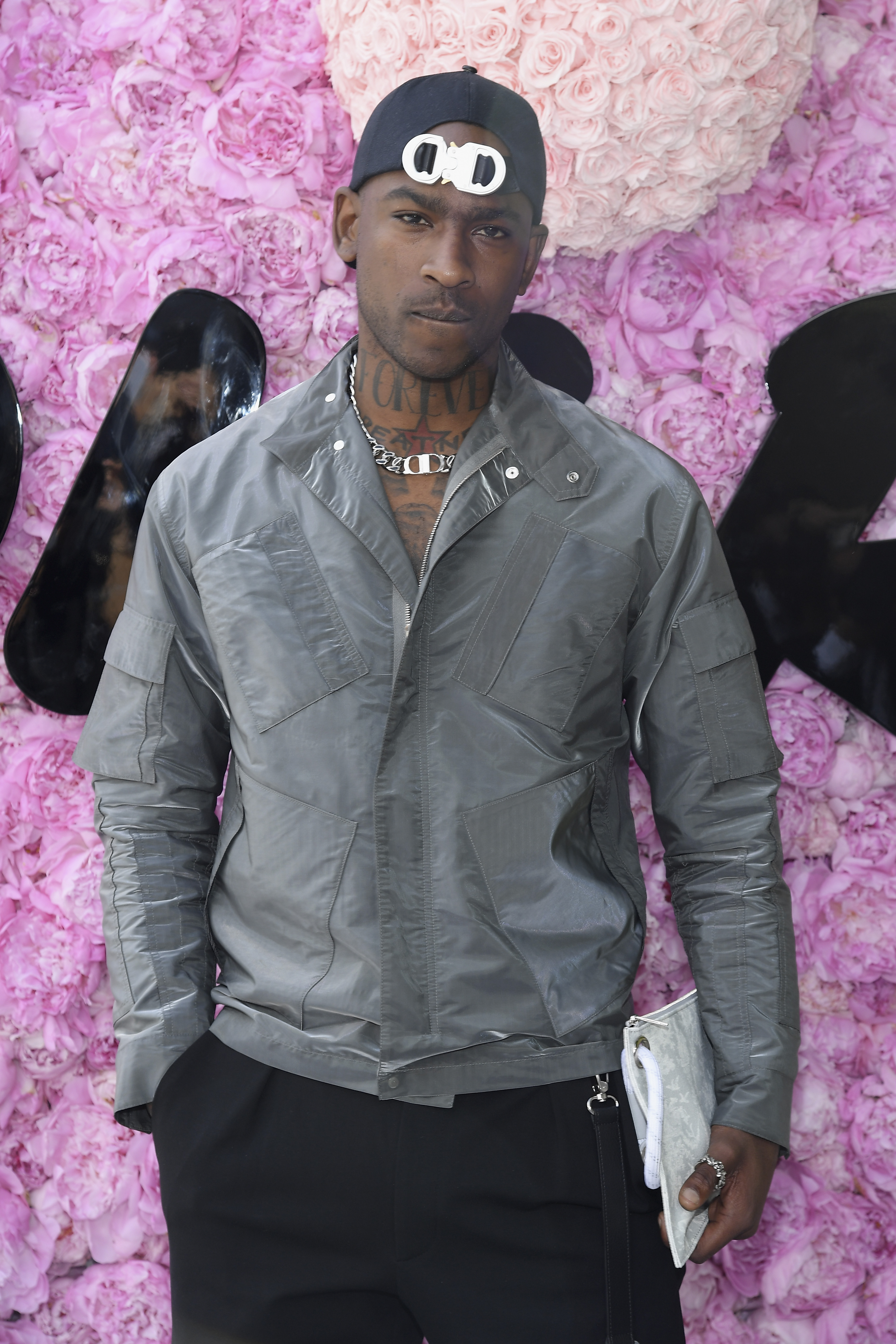 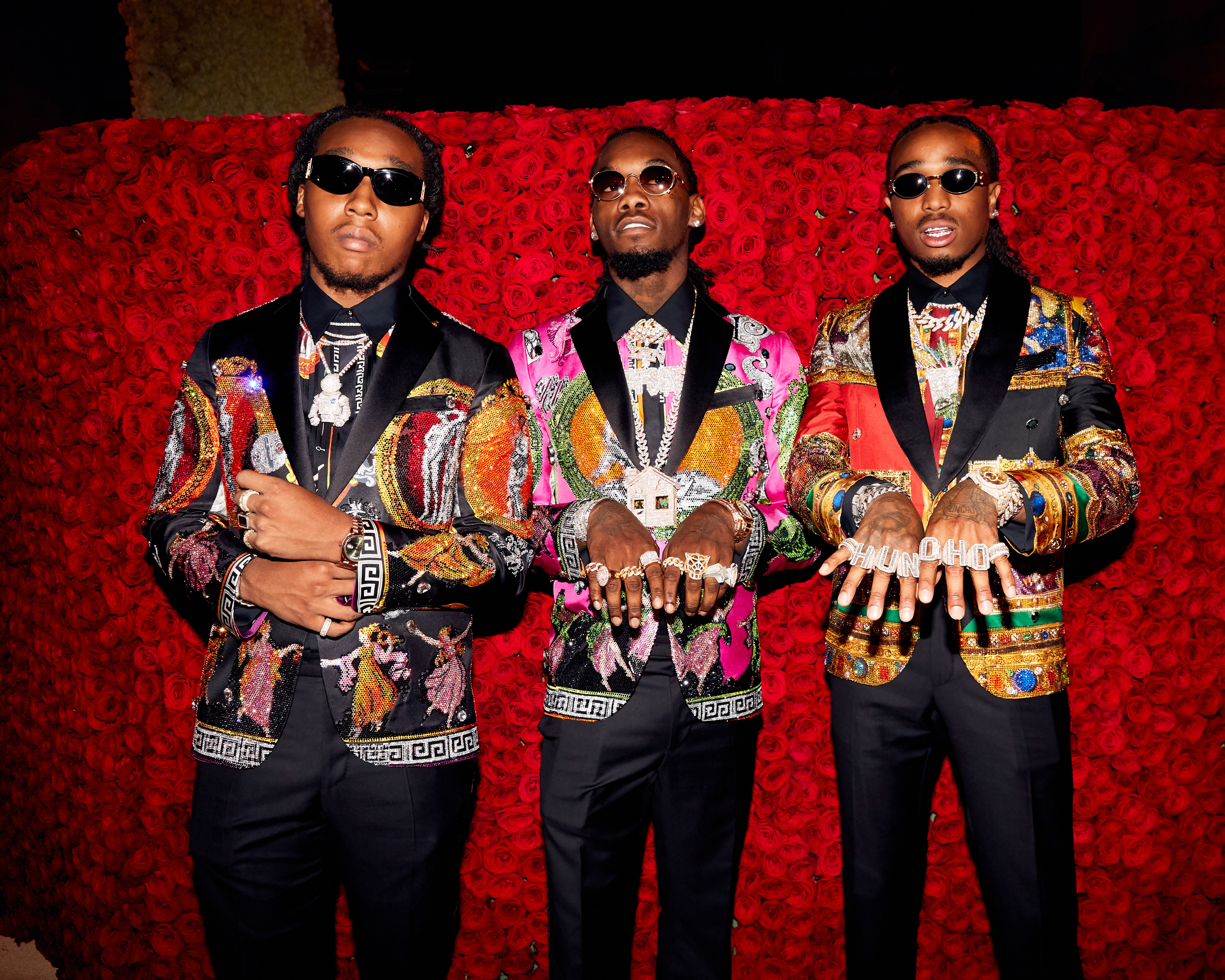 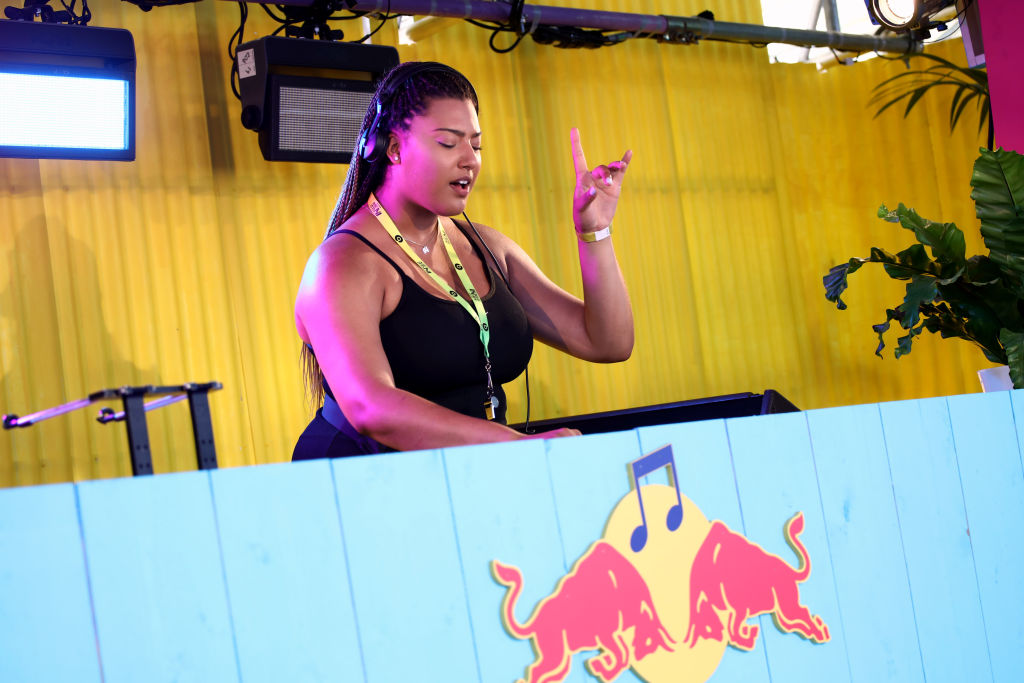 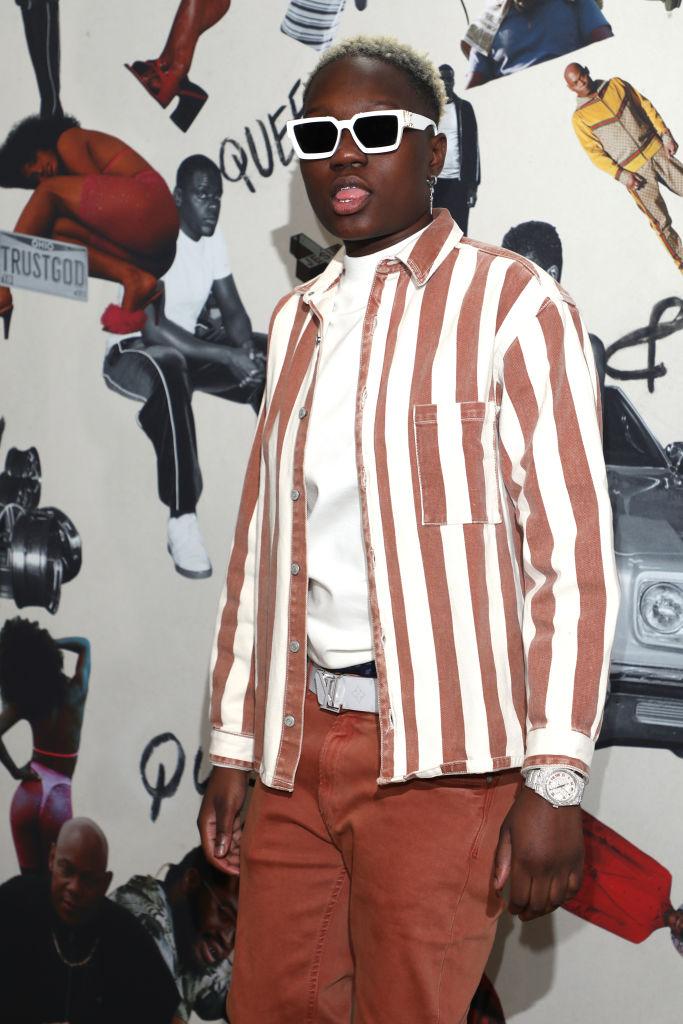 While fans had eagerly awaited Wireless' lineup and welcomed the return of festivals after Covid restrictions begin to ease, many took to social media in anger to vent their frustration at the small number of women performing.

"The lack of women on the wireless lineup," wrote on Twitter user alongside some wonky face emojis.

Another added: "4 women on the lineup for wireless…. across the whole weekend. logging off."

A third wrote: "Wireless defo needed a couple more women on the stages. Might have to do Yams festival or lovebox when it drops." 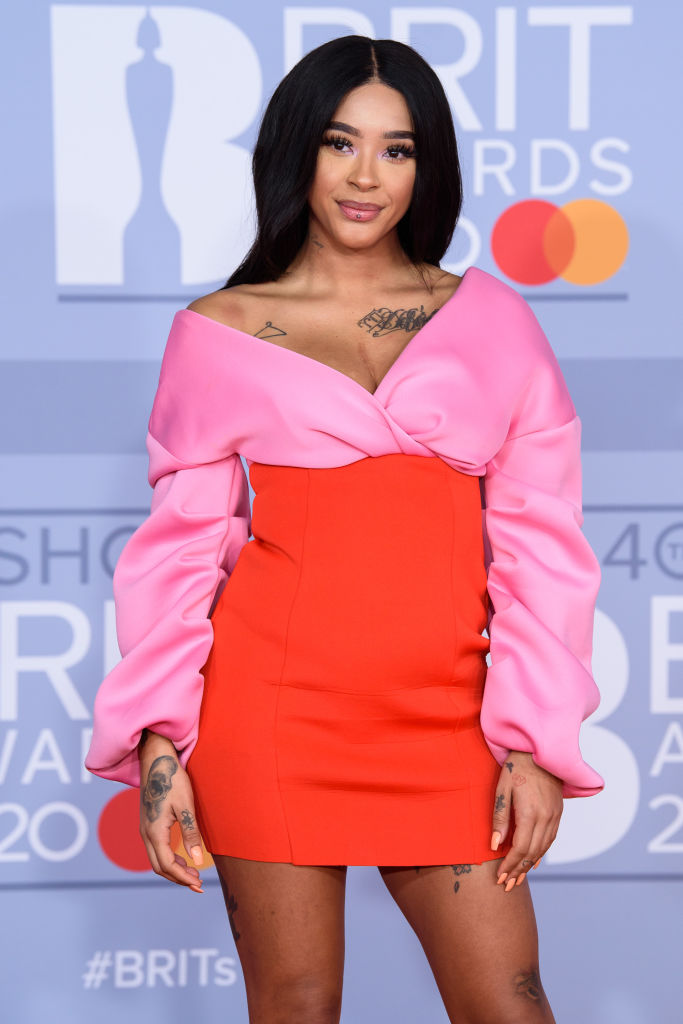 And a fourth commented: "44 men and 5 women. Wireless needs to do better. Seriously."

The Sun has reached out to Wireless festival organisers about the lack of female acts on its 2021 lineup. 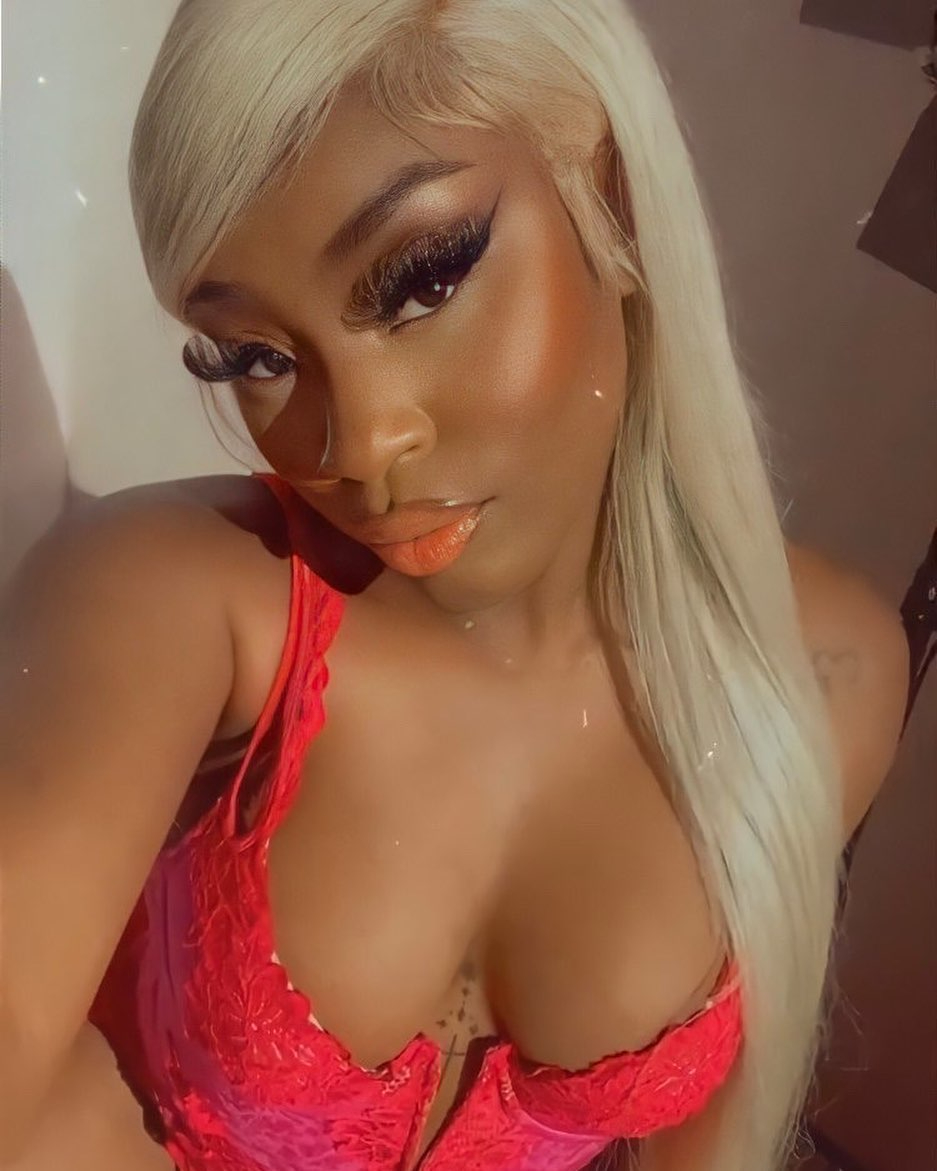 Wireless joins a list of summer festivals which have been slammed for its male-dominated line-ups, including Reading, Leeds, TRNSMT and Isle of Wight festivals.

Summer festivals were cancelled last year due to coronavirus restrictions, but this year organisers are more optimistic thanks to the success of the vaccination programme and a decrease in Covid cases and deaths.

Huge festivals such as Reading and Leeds, Parklife, the Isle of Wight Festival, Camp Bestival and Creamfields will all go ahead this year.