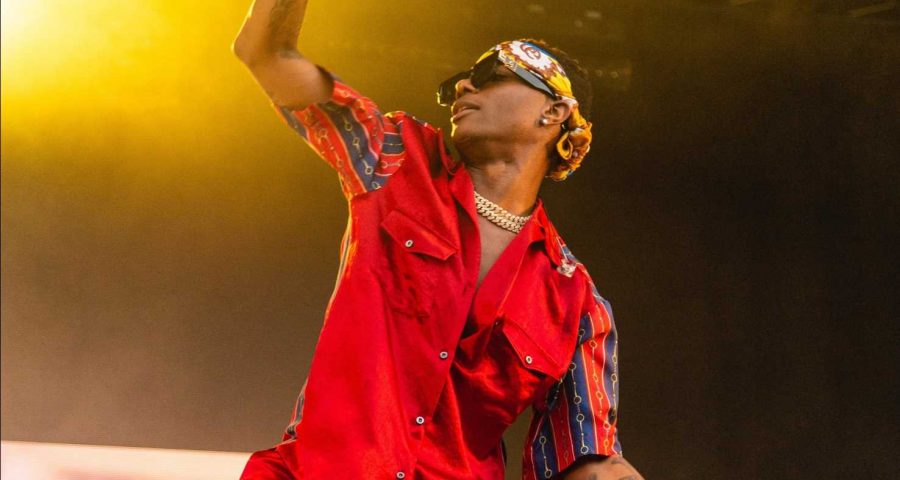 WIZKID has announced a third date to his hugely popular 'Made in Lagos' tour.

The Grammy Award Winning Artists has announced an extra date in the capital much to the delight of fans. 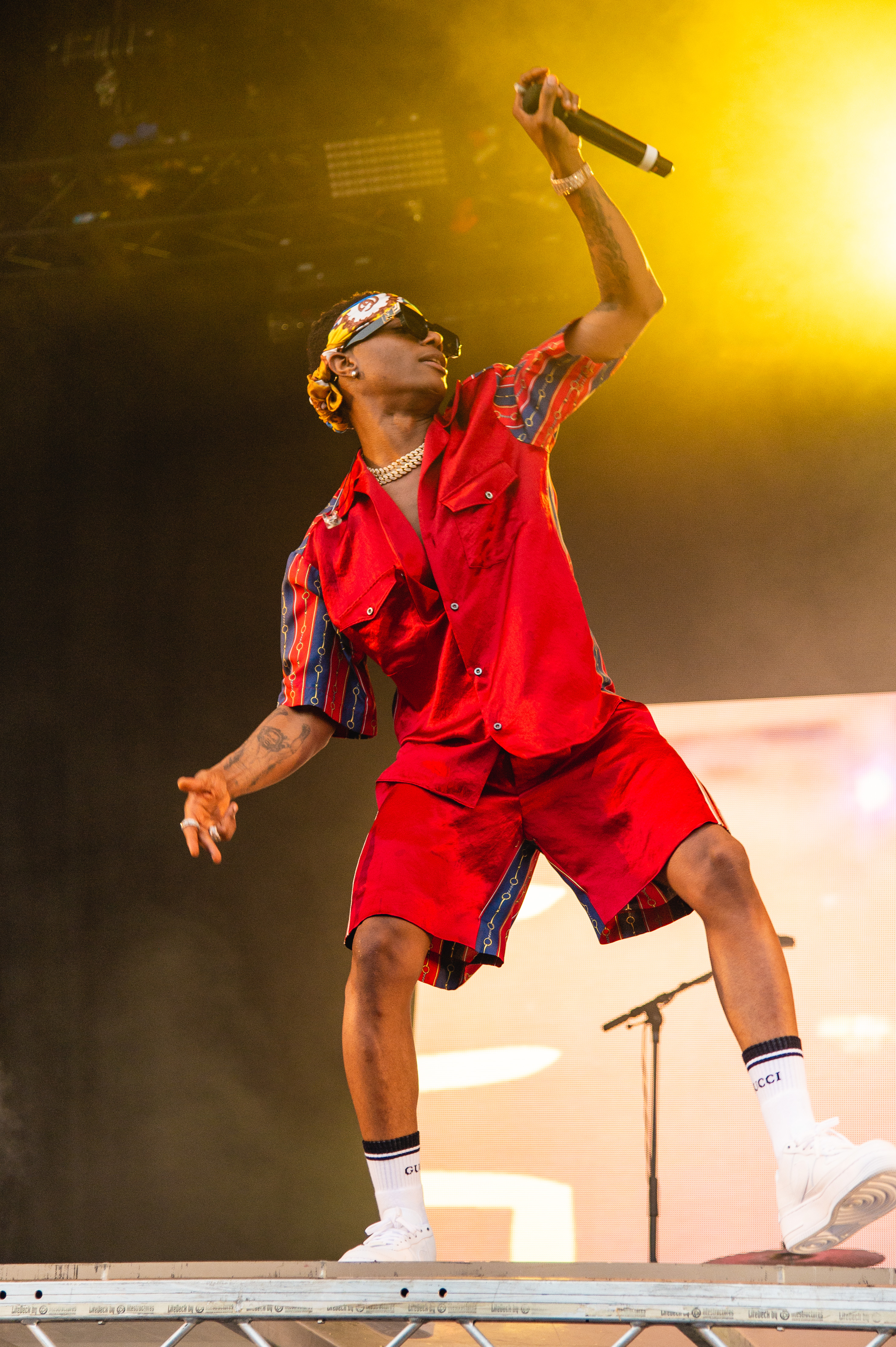 The superstar will play three dates in London's O2 Arena this November.

Tickets are available to buy now from Ticketmaster, but you'll need to be fast.

The first shows sold out in two minutes, so revellers will need to quick if they want to see the Afrobeat sensation.

The third show will take December 1 and London's O2 Arena, following his previously announced concerts at the venue on November 28 and 29, and are currently the hottest ticket in town.

Demand has been high to Wizkid this week, with the artists's pre-sale crashing the Ticketmaster site on Wednesday.

Many fans were left empty handed and fruustated during Wednesday's pre-sale with Ticketmaster's website repeatedly crashing, not allowing fans to purchase tickets.

Pre-sale tickets have now sold out, but some fans have noticed the tickets unfairly being sold for over £300 each.

A word of warning, make sure you only buy resale tickets through legit sites such as Ticketmaster.

Elton John has announced his farewell London Show next June and here's how you can get tickets.

Duran Duran will also play BST Hyde Park and you can get tickets here.

Read more about Festivals and Music Tours on The Sun here.

If you click on a link in this story we will earn affiliate revenue.