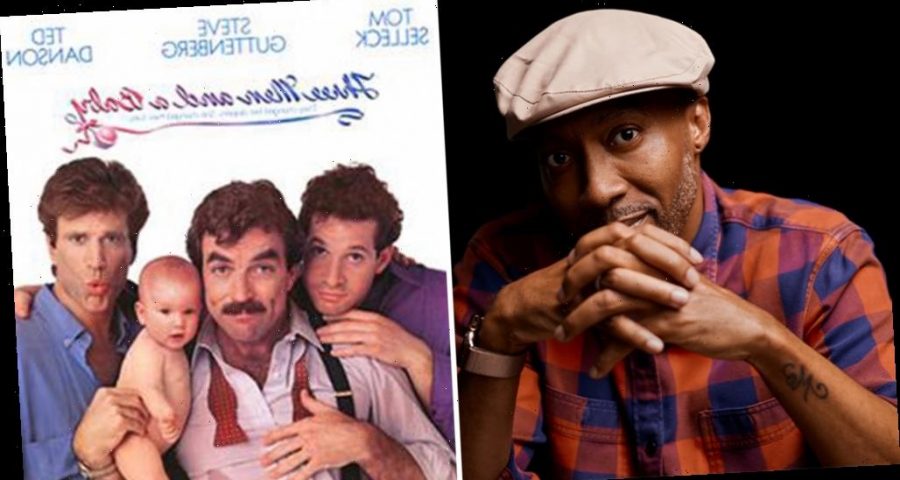 EXCLUSIVE: Disney+ reboot of the 80s classic Three Men And A Baby is gaining steam as director Mo Marable has been tapped to direct the movie for the streamer. Zac Efron recently signed on to star in the pic.

The remake is intended for Disney+ with Disney’s live-action division running point. Gordon Gray is producing.

The original pic starrec Tom Selleck, Steve Guttenberg and Ted Danson – as New York bachelors who find themselves caring, and subsequently, falling for, an infant. Drug dealers who threatened the child also figured into the plot.

The movie becoming the first live-action Disney film to cross the $100 million mark domestically. It was followed by Three Men and a Little Lady in 1990.

Will Reichel wrote the script for the remake. It is unclear how the material will be updated.

Marable is also set to direct Grand Crew, Dan Goor, and Phil Jackson’s upcoming comedy for NBC, the pilot to None of the Above for Disney, an episode of The Dropout for Hulu Jeff Bridges FX series The Old Man.

Marable has directed numerous acclaimed comedies on TV, including the last three seasons of IFC’s Brockmire. He also served as an Executive Producer and multiple episodes of VEEP, Insecure, It’s Always Sunny, The Last OG, and Lodge 49, among others.

He is repped by UTA and manager Trevor Engelson at Underground.