Woke is about a black cartoonist living in San Fransisco who is trying to make it big in his industry. But after a distressing event, he is suddenly able to talk to inanimate objects who are trying to persuade him to pursue his dreams all the while taking the mickey out of him. Here’s everything you need to know about the cast of Woke.

Who is in the cast of Woke?

He will most likely be recognised for playing Winston Bishop in comedy series New Girl.

Morris was in all seven seasons of New Girl whose character lived with middle-school teacher Jess (played by Zooey Deschanel).

Besides from this, Morris was Bling in Sandy Wexler starring with Adam Sandler and Kevin in Game Night, alongside Jason Bateman and Rachel McAdams. 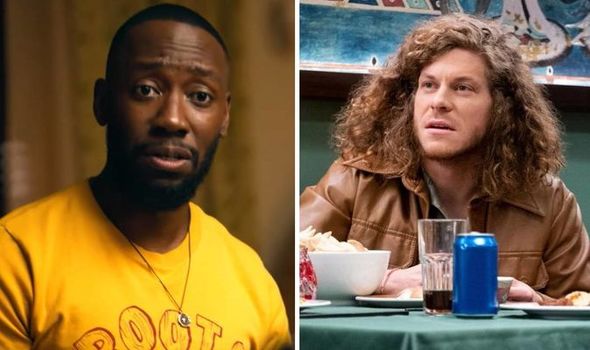 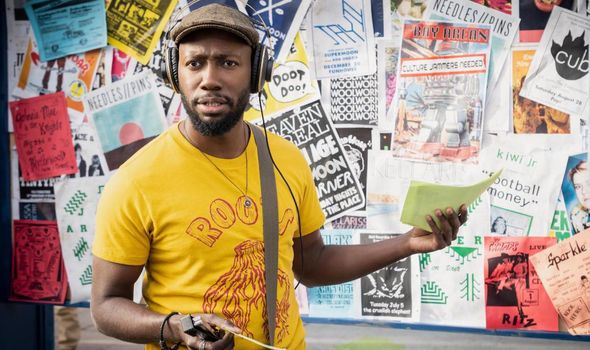 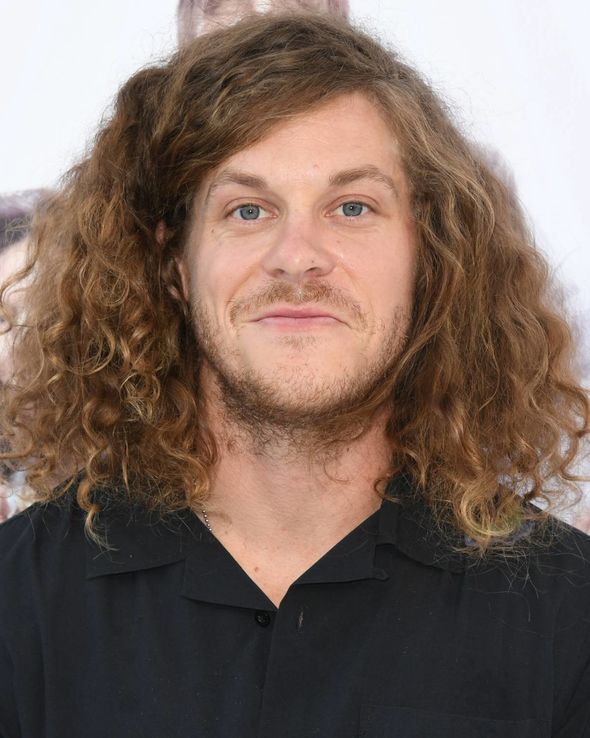 While Keef is trying to understand why he is now able to talk to objects like a trash can, his flatmate and friend Gunther is trying to help him out.

Gunther is played by comedy actor Blake Anderson who co-created Workaholics and starred in it as himself.

Anderson has had numerous small roles in shows including The Big Bang Theory, The Attack, Uncle Grandpa and Drunk History. 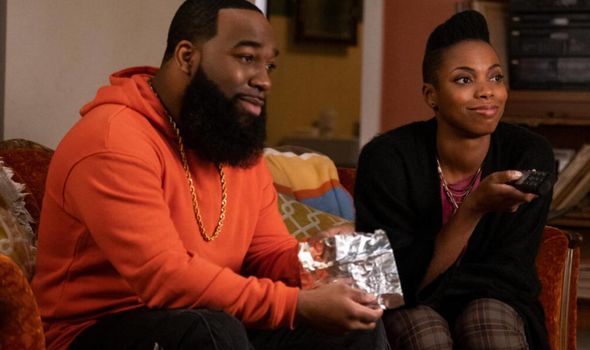 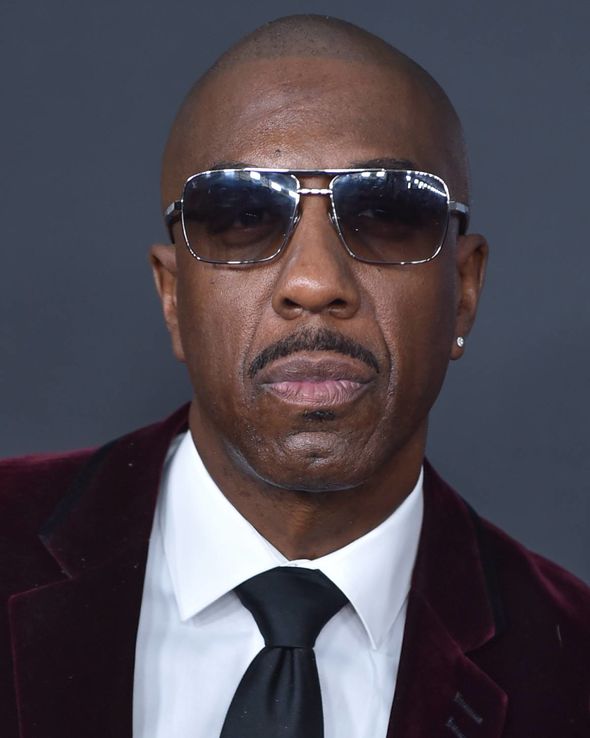 Keef’s other flatmate Clovis is on hand as well to give him some advice.

Clovis is played by T Murphy who is a stand-up comedian from Chicago.

He first made his television debut when he appeared in the second series of Key & Peele.

Since then, he has been on shows such as BET’s Comic View, Sway in the Morning and NBC’s Chicago Fire.

One of the main objects which Keef ends up talking to is a marker pen.

While you don’t see the face behind the voice in Woke, the man responsible for the character is actor, writer and comedian JB Smoove.

He started his career on Def Comedy Jam in 1995 and has been on NBC’s Saturday Night Live.

Smoove is probably best known for his roles in HBO’s Curb Your Enthusiasm and CBS series The Millers.

Trash can – Cedric the Entertainer

Woke is available to watch on Hulu.