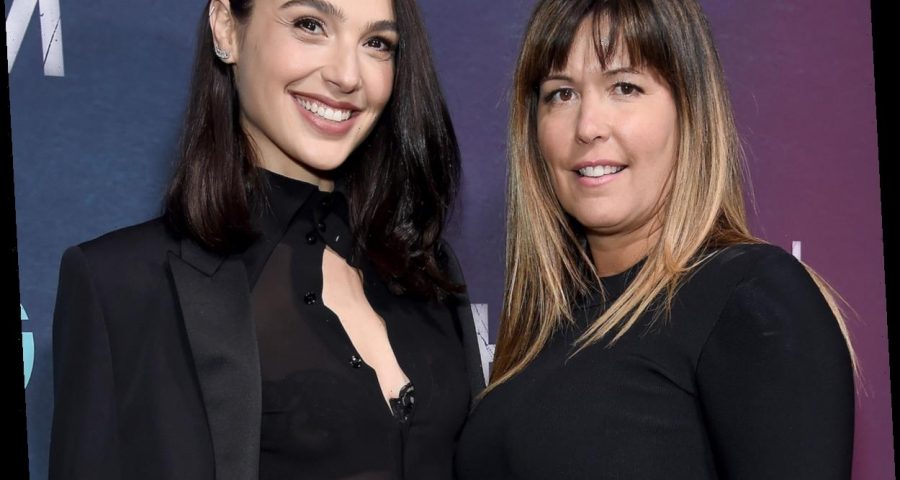 With 2017’s Wonder Woman, director Patty Jenkins instantly established herself as one of Hollywood’s most in-demand filmmakers. And with a four-movie plan, Jenkins wisely has gone all-in on the DC Comics franchise. But prior to the first film and Wonder Woman 1984, she took the time to avoid being forced to make the kind of movie she just can’t stand. 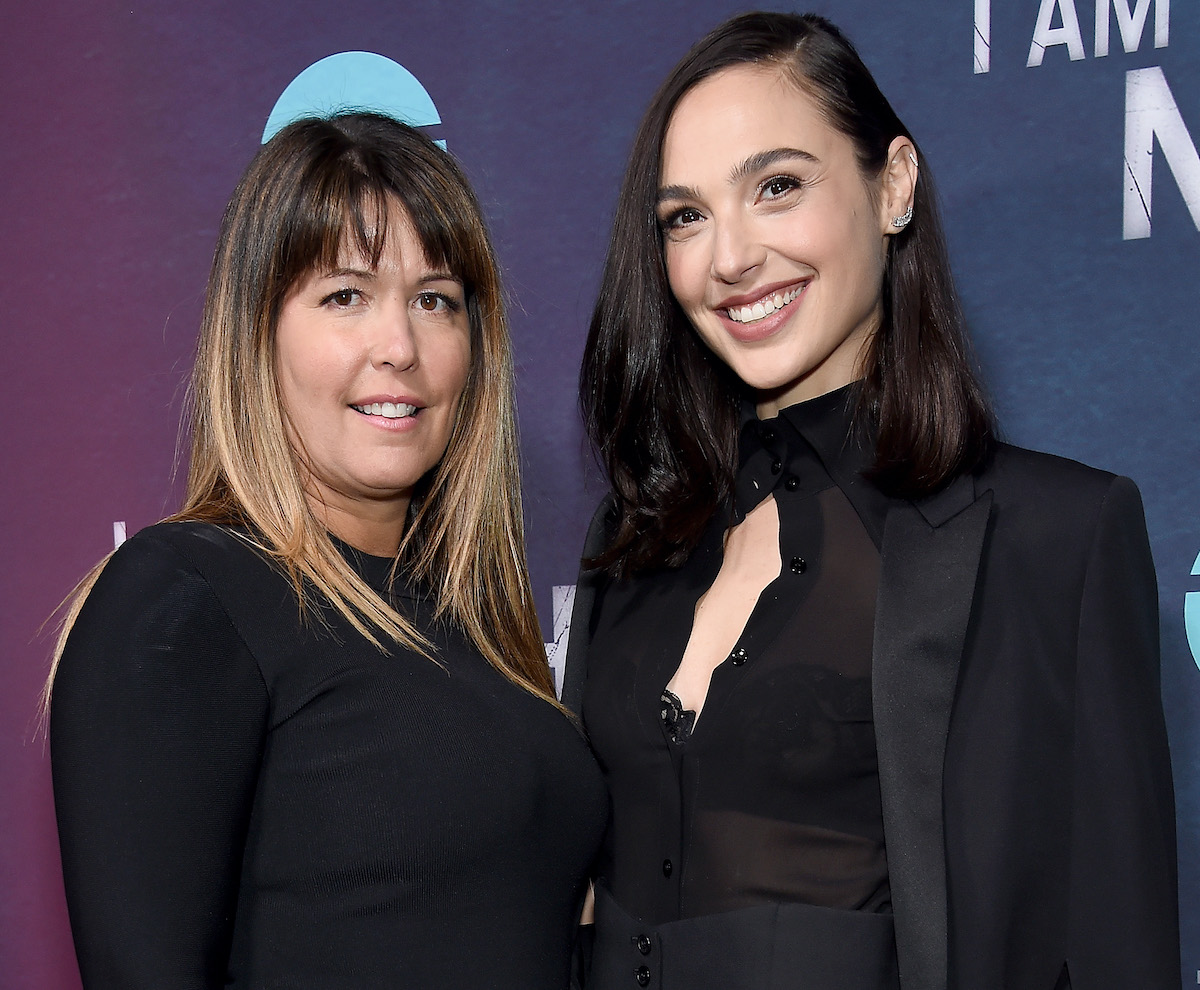 Wonder Woman might have been Jenkins’ entrance into blockbuster filmmaking. But it wasn’t her directorial debut. That would be 2003’s Monster. For those unfamiliar with the drama, the film stars Charlize Theron as real-life serial killer Aileen Wuornos. Theron won an Academy Award for her transformative role in the film. And Jenkins won much critical praise for her writing and directing.

However, 14 years passed between Monster and Wonder Woman. So why didn’t Jenkins make a movie during that time? She famously got close to directing 2013’s Thor: The Dark World. But when it became apparent the story wouldn’t work, Jenkins and Marvel parted ways. Now fans of Jenkins’ filmography have some indication of why she took such a lengthy hiatus from the big screen.

While promoting Wonder Woman 1984, Jenkins sat down for an episode of the WTF with Marc Maron podcast. And during the conversation about her career, the director opened up about what went down after Monster. As it turns out, at least part of the reason why she temporarily left Hollywood behind was the kind of offers she received.

As a result, Marvel reached out about Jenkins joining the Marvel Cinematic Universe. That didn’t exactly pan out. But Jenkins did get the chance to take on her own superhero franchise after all. Considering how beloved Wonder Woman is, most moviegoers would say she made the right choice in holding out for that project.

Though it’s not as widely acclaimed as the first film, Wonder Woman 1984 still proved successful enough. Warner Bros. already secured Jenkins to direct Wonder Woman 3. But the filmmaker has two other major movies on the horizon too. One is a Cleopatra remake starring Wonder Woman star Gal Gadot. But the other sees Jenkins join another epic franchise.

In December 2020, Lucasfilm announced Jenkins would direct Star Wars: Rogue Squadron. Her description of the film has fans believing it will essentially be Top Gun in space. While the movie remains a mystery, it will be one of the first movies set in the “galaxy far, far away.” Ironically, Taika Waititi — who directed Thor: Ragnarok — will release his Star Wars in 2023.