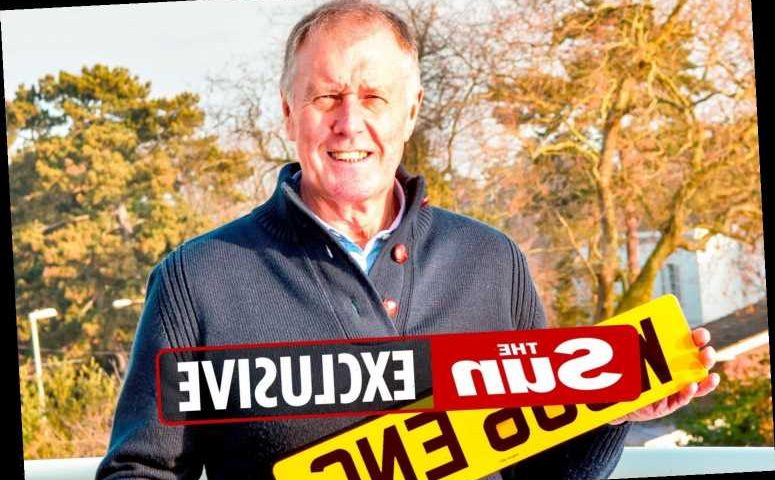 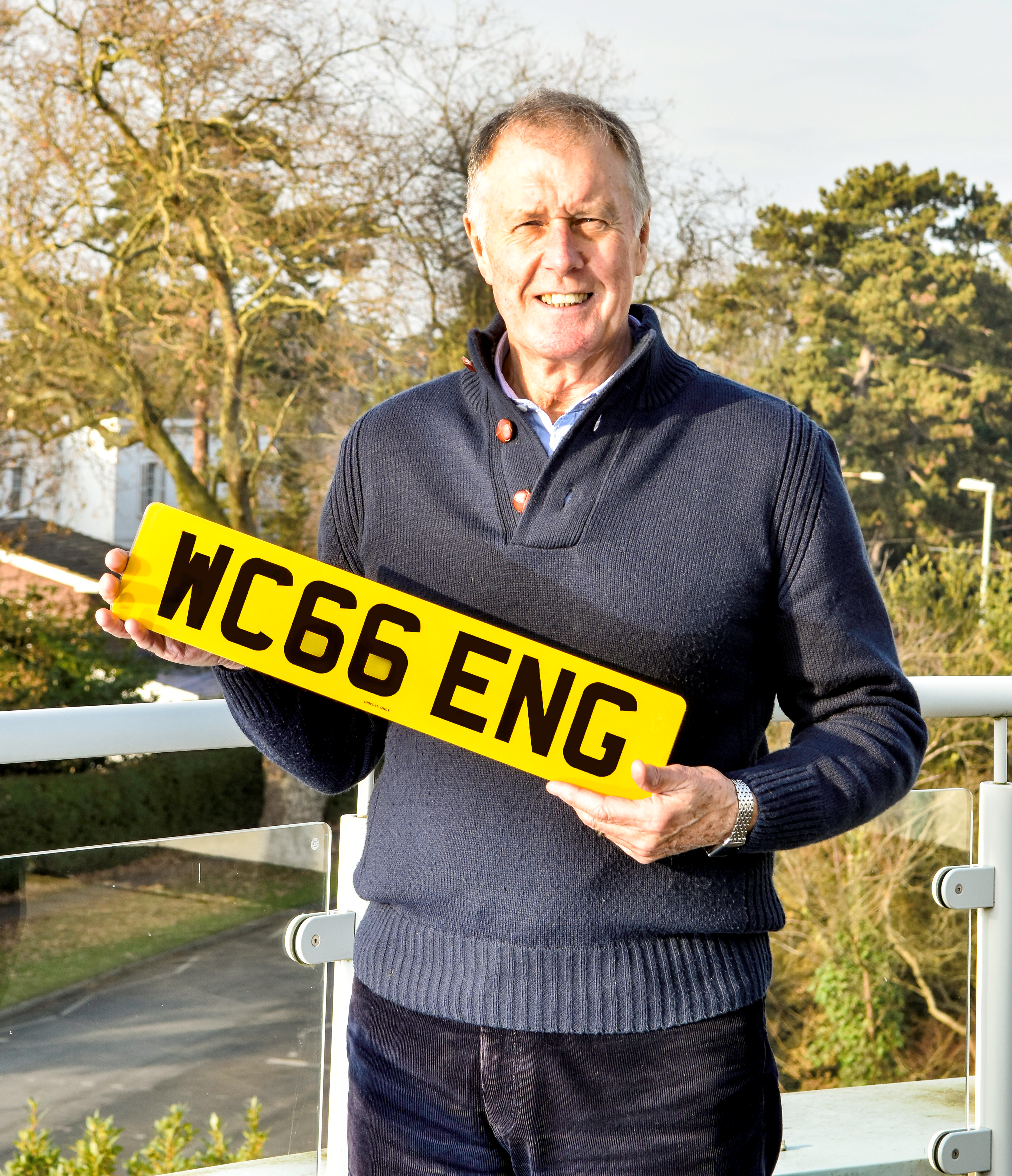 The ex-West Ham striker took out a classified ad in this weekend’s Sunday Times to try to shift GH66 CUP and WC66 ENG.

It said he would be open to nearest offers and those interested should email his wife Judith or call on his mobile, which he provided.

It is thought his main sources of income, after-dinner speeches and personal appearances, have dried up because of Covid so he has decided to cash in on the items.

Sir Geoff, 79, bought the WC66 ENG plate anonymously at auction in 2016, the 50th anniversary of England’s win. The auctioneer said he was “delighted to sell an iconic registration to clearly a true England supporter”. He did not realise it was Sir Geoff. 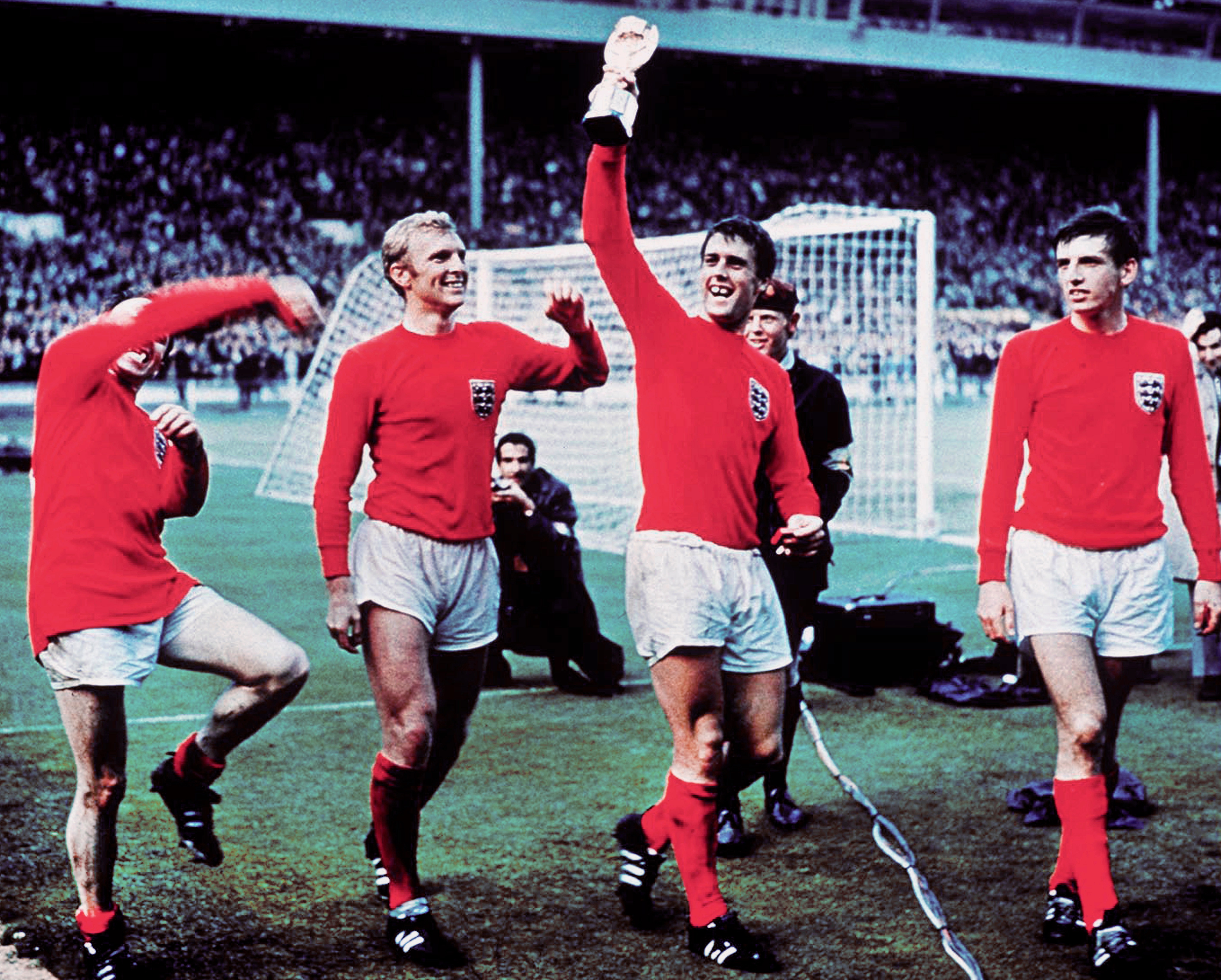 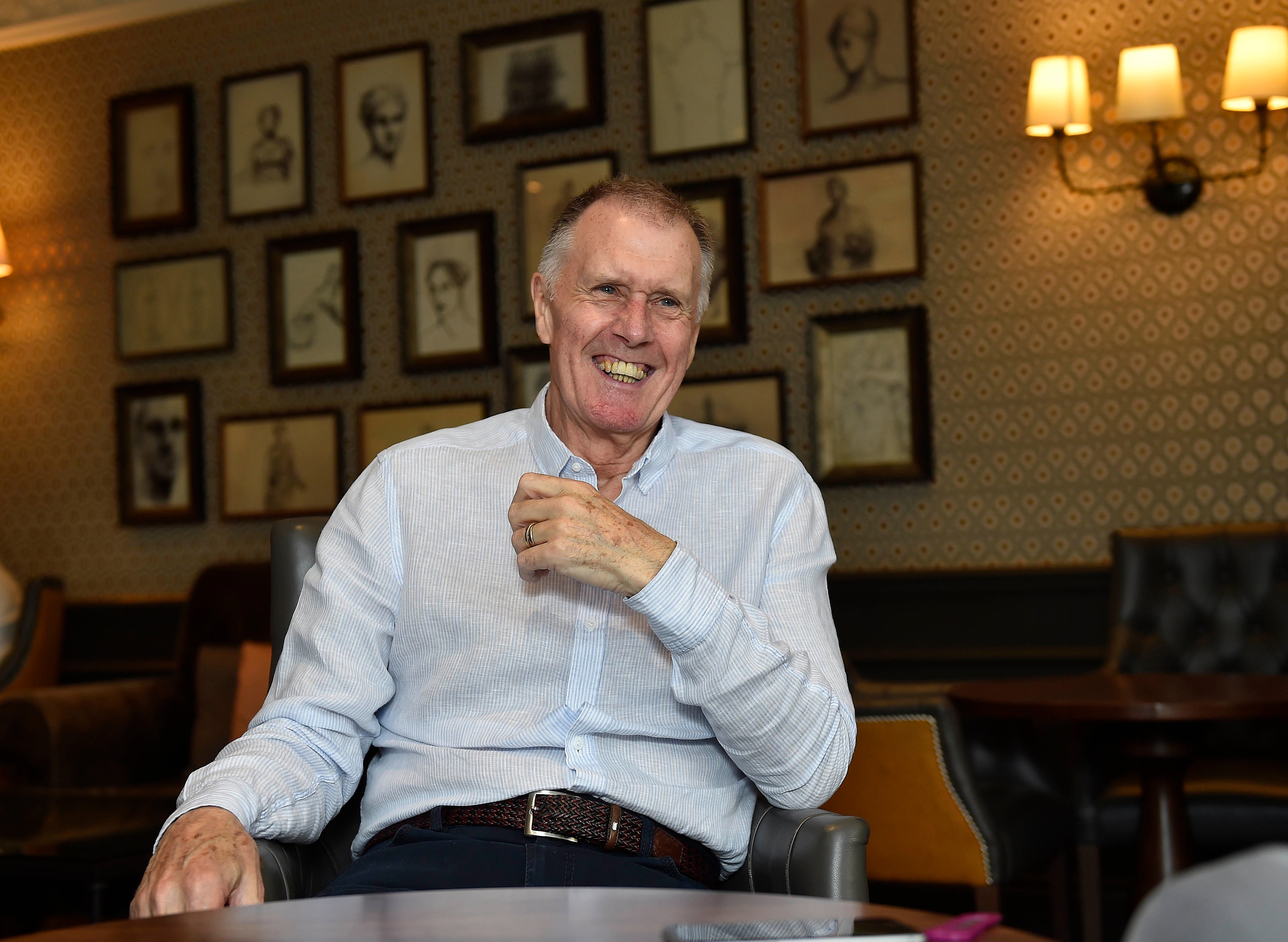 Geoff said: “I went into my barber’s and he said he saw on the news the WC66 ENG plate was coming up for sale. I’m always up for a bit of fun and I just thought ‘why not’.”