X Factor bosses are planning a huge shake-up for the next series of the singing contest, according to reports.

The Mirror claims ITV bigwigs are considering axing the Sunday night show and the popular boot camp section in a bid to freshen up the format. 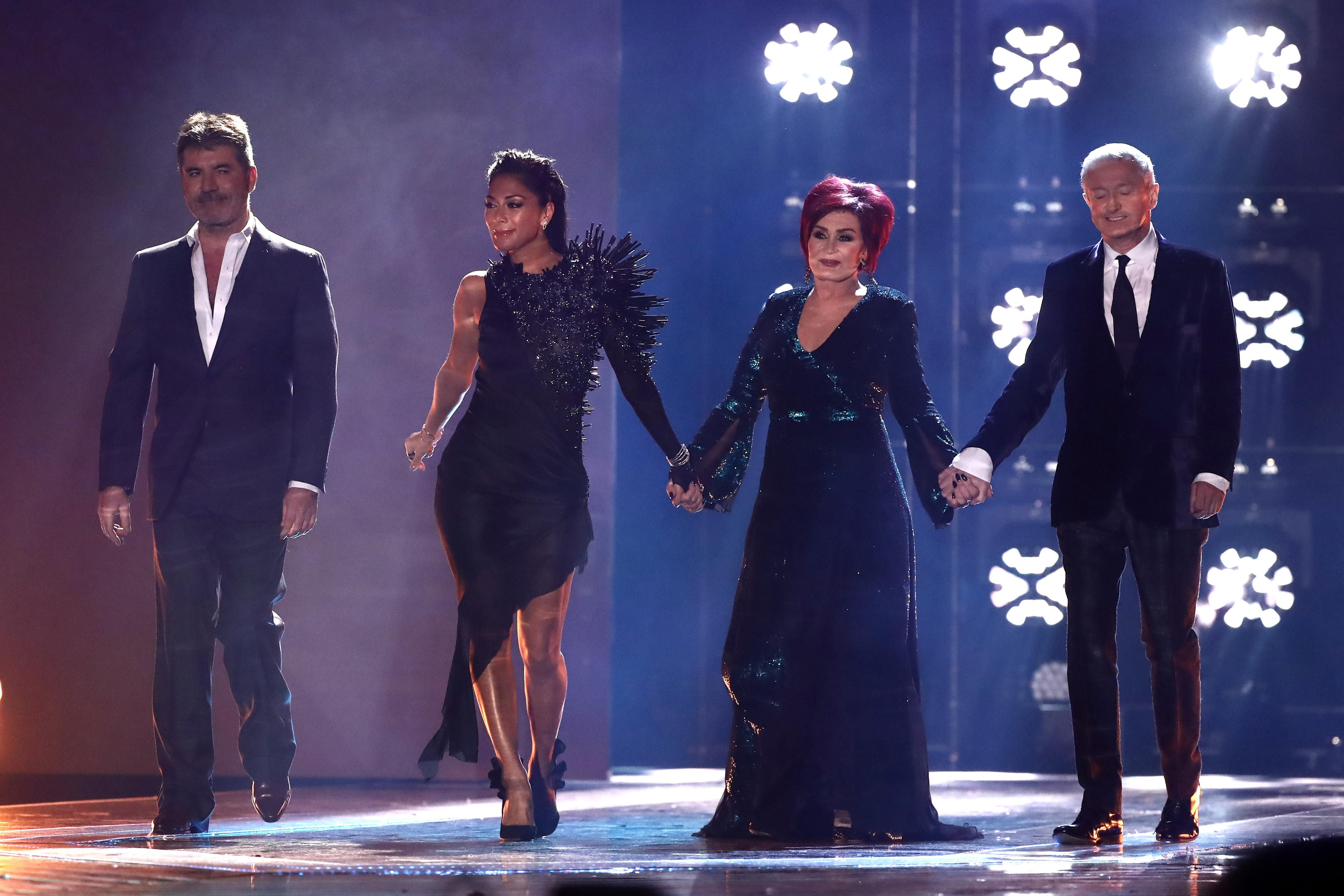 A source told them: “The question being asked is whether things could be done a little bit differently in the new series.

“One idea being looked at is whether getting rid of the Sunday show would allow ITV to put all its focus and resources into making Saturday night’s X Factor even more spectacular.

“Nothing has been decided but there are lots of ideas being thrown around.”

X Factor averaged nearly six and a half million per episode with a series peak of nearly eight million last year, but Strictly just trumped it with 9.9million. 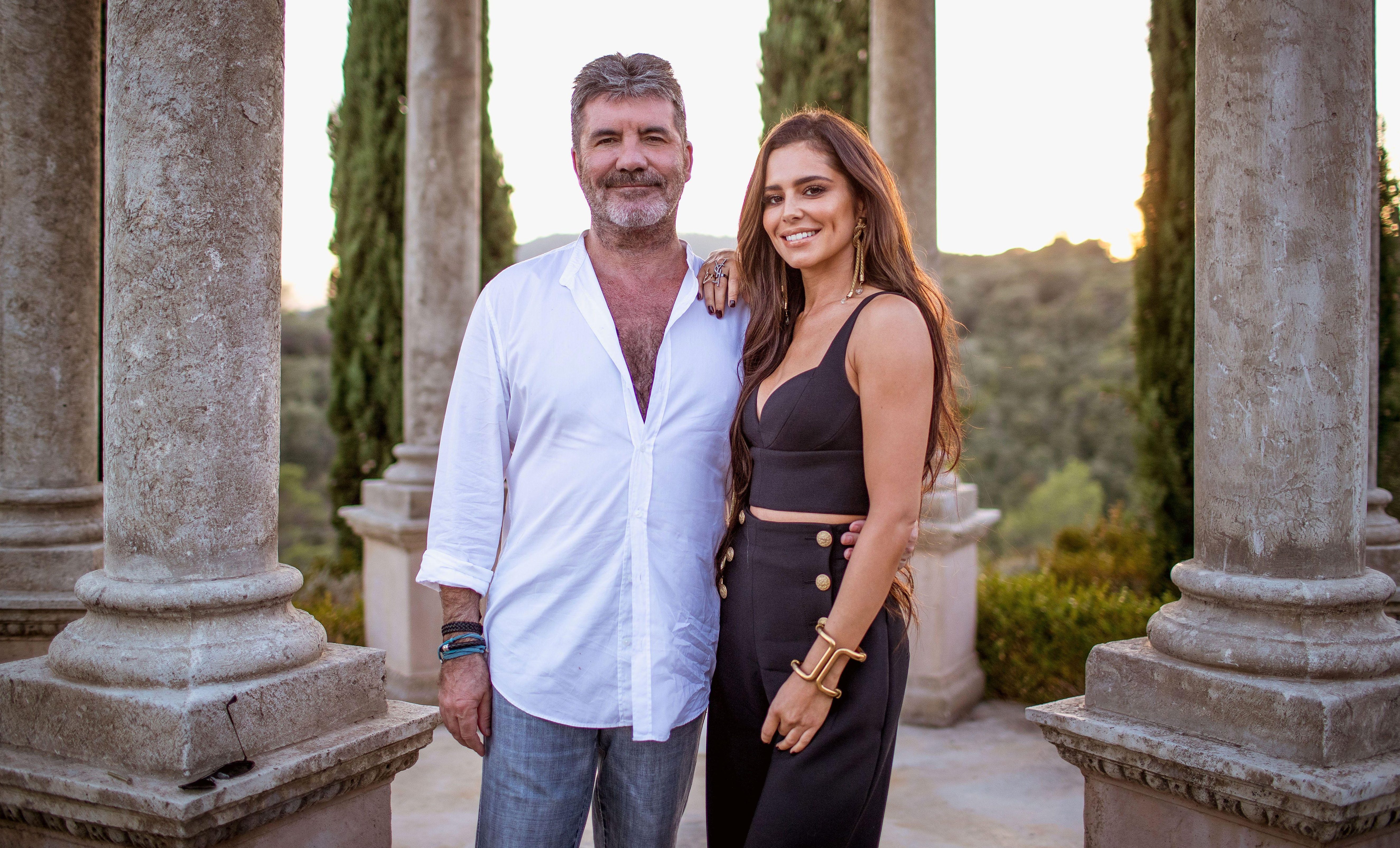 A show source told The Sun Online: “X Factor is the biggest music TV show on air in the UK and changes are often looked at as a way to evolve and strengthen it for future series”.

While a spokesperson for the show said: “No decisions have been made about the new series.”

According to the Mirror, the show could follow a similar format to the first series in 2004, which saw Steve Brookstein win.

Viewers watched two episodes on a Saturday evening, with one act going home on the same day.

And the new format could see acts going straight from the audition to the six chair challenge, which has proved a popular addition since it was included. 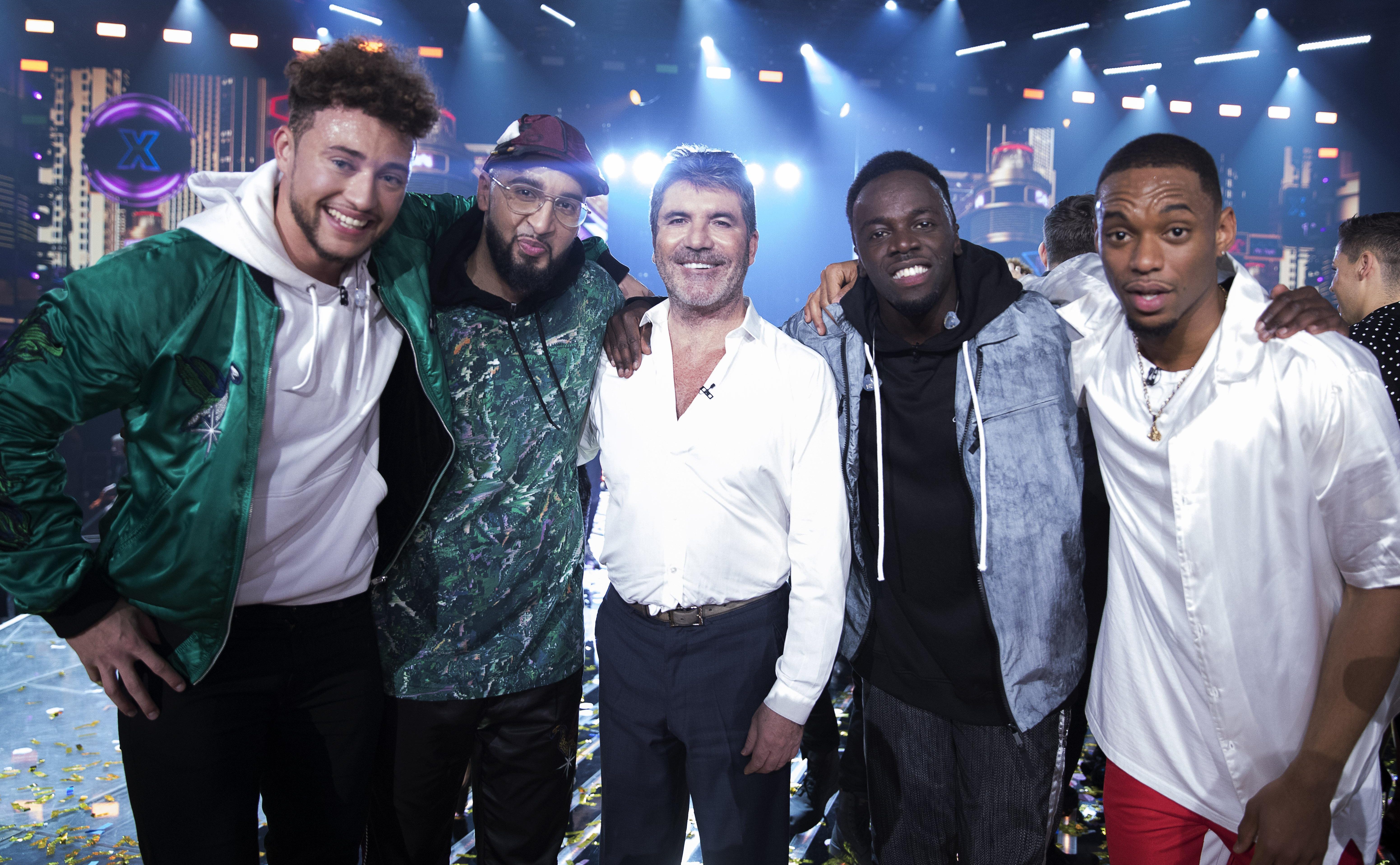 Most Read In Showbiz &amp; TV

Meanwhile there has also been speculation regarding the judging line-up for the next series.

It’s thought Nicole Scherzinger might not be returning and Cheryl will be back once again.

And the show’s host Dermot O’Leary appeared to confirm the news earlier this year, saying: "Cheryl’s going to come back."