Years and Years, the latest drama from Russell T Davies, starts tonight (Tuesday, May 13) at 9pm. The BBC series was filmed last year in Manchester, with cast members like Emma Thompson, Rory Kinnear and Russell Tovey filming on location in the city. Manchester has previously offered the filming locations for a number of Davies’ other series.

Where is Years and Years on BBC set?

Russell T Davies has set a number of his series in Manchester, where he lives, including Queer and Folk, Cucumber/Banana and The Grand.

Of these, only Stephen lives outside Manchester – he works as a financial advisor in London.

WHO IS IN THE CAST OF YEARS AND YEARS? 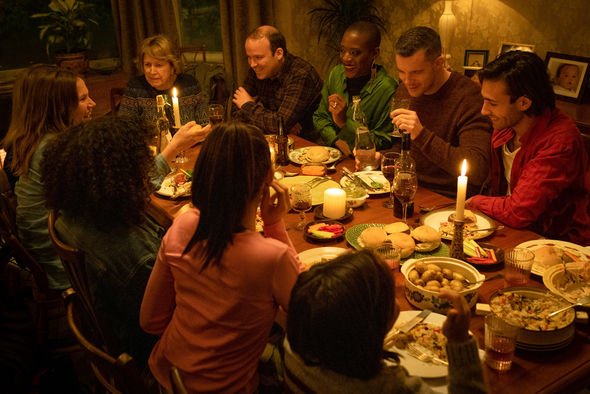 However, he is often seen in his hometown for family occasions in the series.

Also in London for much of Years and Years is Vivienne Rook (Emma Thompson), a no-nonsense entrepreneur who begins to make waves in the political sphere.

Particularly linked to Manchester is Daniel, who works as a housing for Manchester City Council.

This job leads him to meet Viktor Goraya (Maxim Baldry), a recent immigrant to the city Daniel meets and has an attraction to while trying to allocate him a home.

WHEN DOES YEARS AND YEARS START? 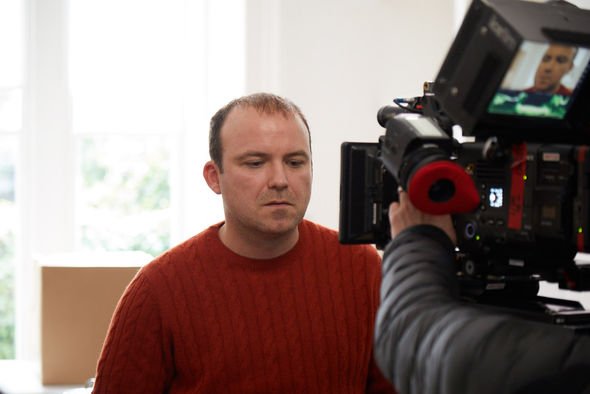 Where is Years and Years on BBC filmed?

Years and Years on BBC was filmed in and around Manchester.

Filming started on Years and Years around October 2018, according to The Knowledge.

As well as Manchester, the series filmed in nearby Bolton, with one scene taking place in the city’s Odessa Cafe according to The Bolton News.

The Mail Online also snapped Emma Thompson filming a scene where her character was arrested in front of green screen in Manchester.

Thompson said of filming Years and Years to the BBC: “It was a really lovely group of people, everyone on it from the make-up department to the wardrobe department, we all just mucked in.”

HOW MANY EPISODES ARE IN YEARS AND YEARS? 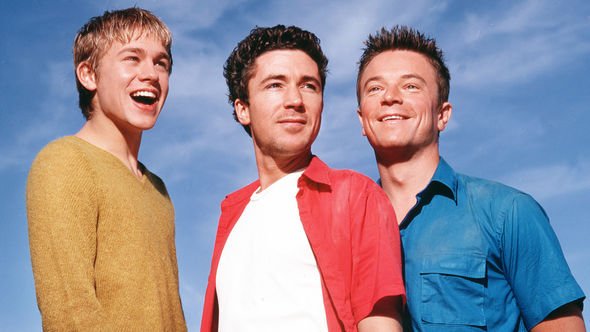 T’Nia Miller, who plays Stephen’s wife Celeste, added: “When we get together as a family we’re like school kids who you try to keep under control.

“If Russell Tovey is on set then forget about it, because he’s just so naughty and mischievous!”

Jessica Hynes also discussed filming her favourite scene: “My favourite was when Edith returns and all of us are dancing around the fire.

“It was lovely because even though we’re acting, creating a ‘fake’ memory of the family that we’re playing, we were creating a real memory for us all and it was truly magical.”

Years and Years starts tonight on BBC One