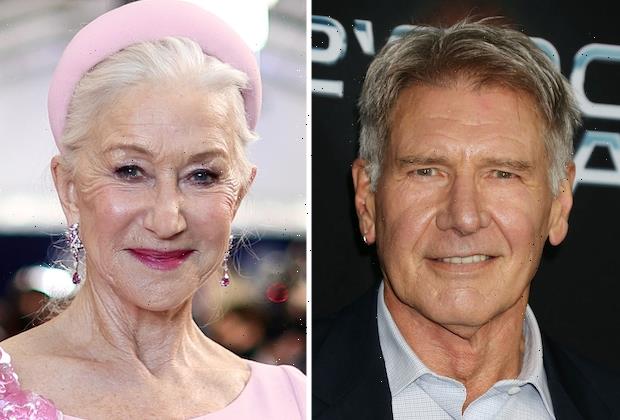 God bless us, every Dutton: Yellowstone‘s next prequel will premiere just in time for the winter holidays.

1923 will bow on Sunday, Dec. 18, on Paramount+ in the United States and Canada, TVLine has learned. Viewers in the United Kingdom and Australia will be able to watch via the streaming service starting on Monday, Dec. 19; other international premieres will be announced later.

The next chapter of what the streamer is calling Yellowstone‘s “origin story” — which began with the wildly popular 1883 prequel spinoff — will introduce viewers to a new generation of the series’ central family, the Duttons. Through them, per an official description, the series will “explore the early 20th century when pandemics, historic drought, the end of Prohibition and the Great Depression all plague the mountain west, and the Duttons who call it home.” 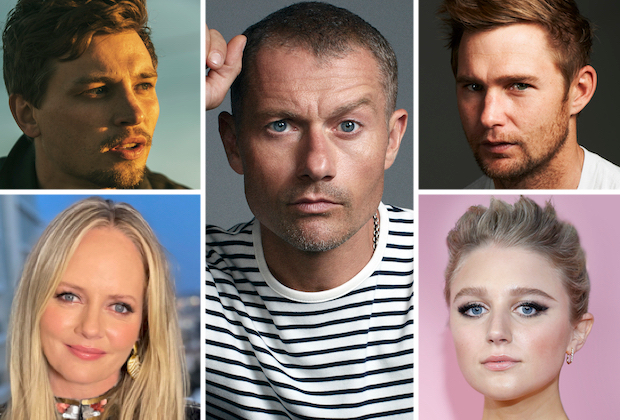 Are you planning to tune in for 1923‘s debut? Let us know in the comments!