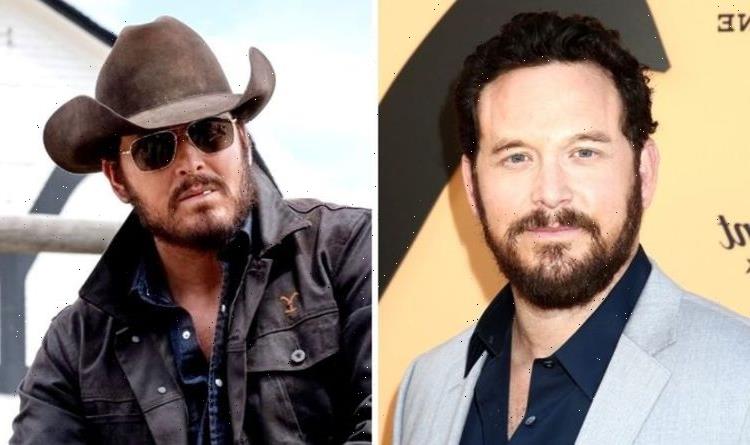 Rip Wheeler (played by Cole Hauser) will be returning to screens later this year in the highly anticipated fourth season of Yellowstone. In addition to his stunning TV performance as the ruthless ranch manager, the star has already lined up a number of exciting new projects away from the acclaimed Paramount drama.

The upcoming film is one of several new roles Hauser has landed since his breakout role as Rip Wheeler in Yellowstone made him a household name.

He has since made directing a more regular occupation, with Muti just one of four films he has in the works for the coming years.

Hauser will star as Detective Boyd in the upcoming picture, alongside Freeman as Professor Mackles.

Unable to process the death of his daughter, Boyd is on the hunt for a serial killer who uses a brutal tribal method of murder – Muti – to take out his victims.

The detective teams up with Mackles during the investigation, an anthropologist harbouring a horrific secret.

“The line between sanity and madness thins as Boyd goes deeper into the killer’s world,” teases an official synopsis.

Gallo will be re-teaming with Freeman following his 2021 thriller, Vanquish, which also starred Batwoman’s Ruby Rose.

He also directed the Oscar-winner alongside Robert DeNiro and Tommy Lee Jones in last year’s The Comeback Trail.

Producer Andrea Iervolino said: “A high level of intelligence and sophistication underpins the tension and intensity of Muti.”

“Having Morgan and Cole playing off one another keeps the dial up in unrelenting fashion throughout the twisting ride.

“We’re happy to make this a unique multinational collaboration, shooting in Mississippi and Italy.”

Meanwhile, this isn’t the only project Cole Hauser has lined up in between the third and fourth seasons of Yellowstone.

The fan favourite Rip Wheeler star will also be teaming with Mel Gibson in the upcoming action film, Panama, set to release later this year.

However, it’s currently unknown when he will be back to defend the Dutton Ranch in Yellowstone season four, though Paramount has confirmed the premiere will also be in 2021.

Hauser has also hinted he’ll be back for yet another season after he confirmed work has already started on season five.

Yellowstone season 4 will premiere in late 2021 on Paramount.