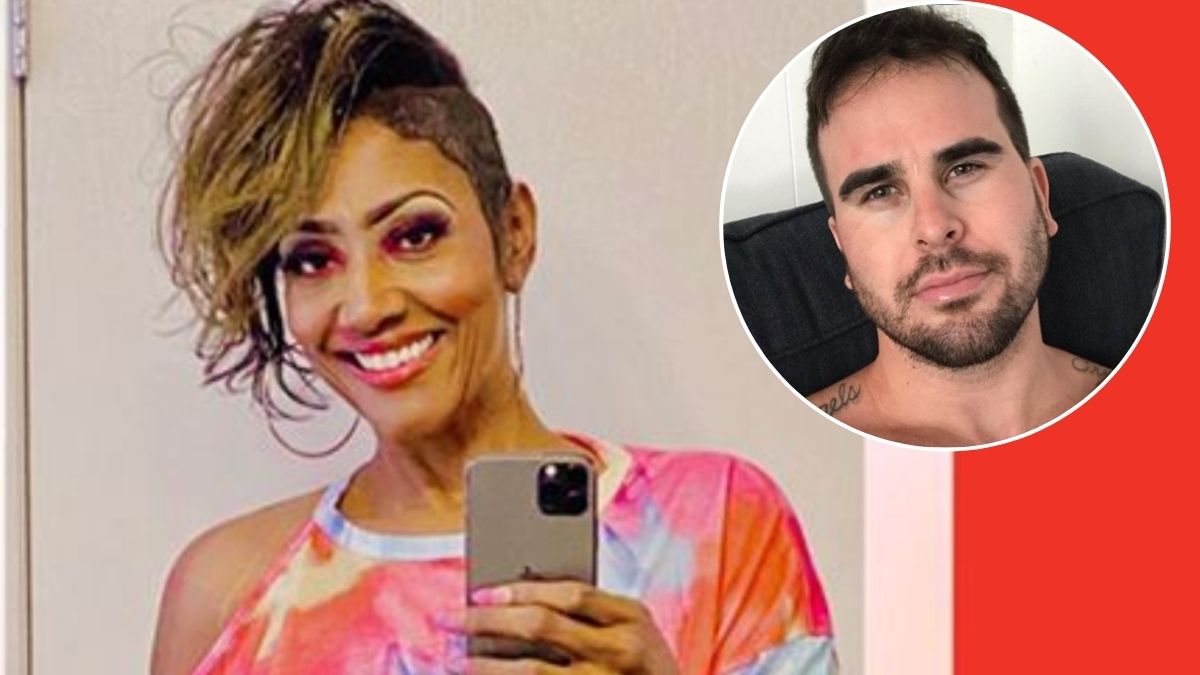 90 Day Fiance: Before the 90 Days star Yolanda Leak is engaged to boyfriend Josh Seiter. The engagement comes during a whirlwind romance following Yolanda’s embarrassing catfish experience on the last season of the TLC show.

Yolanda’s storyline followed her relationship with a man named Williams. The two met on social media, where Yolanda was drawn in by the photos posted to Williams’ account. Most of the pics were of a shirtless man who appeared to be muscular and fit.

Yolanda was head over heels in love.

But the story quickly unraveled and viewers learned, along with Yolanda, that Williams wasn’t who he said he was. Yolanda’s daughter, Karra, was one of the first to raise red flags to her mother when Williams canceled last-minute plans to meet Yolanda in England.

Another red flag came during a phone call Yolanda took from Williams. She swooned over his accent, but it was brought to her attention that the accent sounded more African than it did British.

They also discovered that the photos posted to the Instagram account were nothing more than generic stock photos from the internet.

Finally, Williams’ Instagram account disappeared suddenly and was replaced with a different person’s pictures. This person looked nothing like the Williams that Yolanda knew, and this left her even more confused.

Yolanda’s new (and much) younger man came as no surprise to 90 Day Fiance fans. Yolanda made it clear that she loved herself a man with muscles.

When it was suggested during an episode of B90 Strikes Back that Yolanda date fellow 90 Day Fiance cast member Caesar mack, Yolanda responded that he didn’t have the abs to win her heart. But she seems to have found what she’s looking for in Josh.

Josh bought the ring and posted it to Instagram

On September 23, Josh took to Instagram and posted a photo of an engagement ring along with the caption, “Flight to Vegas booked,” to which Yolanda excitedly exclaimed, “YESSSSSSSS!!!!!”

While it seems like a dream, some fans pointed out their concerns with the legitimacy of the relationship. Some followers went so far as to say that the relationship is fake.

“You have never even kissed and you want to marry her?” said one follower. “I see why some people think this relationship is fake now.”

Another follower questioned how much the couple really knew each other by posting, “I’d like to hear 10 things that he likes/loves about her that makes him want to marry her…”

But the hate seems to make no impact on the couple who simply respond with heart emojis and vague explanations that they’ll do what they want with their lives.

90 Day Fiance: Before the 90 Days is currently on hiatus at TLC.