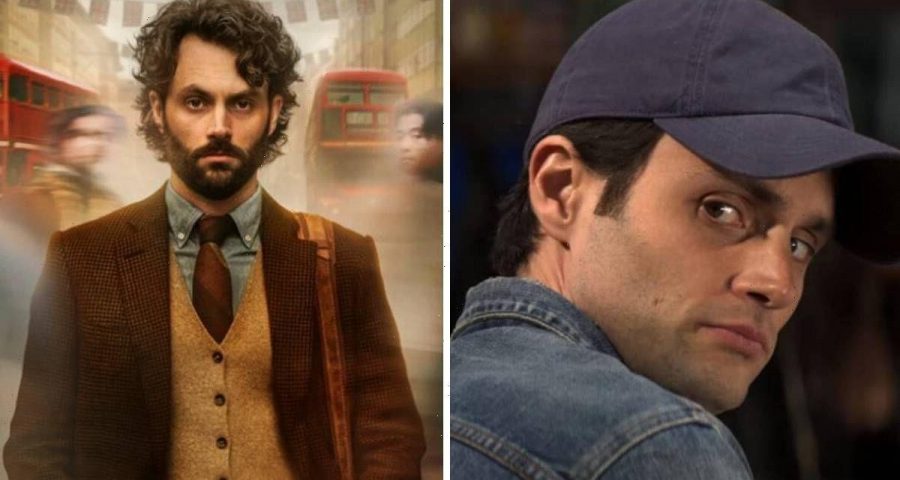 Thriller You follows the eventful life of Joe Goldberg (played by Penn Badgley) who has moved around the country in the hope of finding love as well as escaping the havoc that he, more often than not, leaves in his wake. Netflix subscribers believed season three was the end but thankfully not as the drama was quickly renewed for another outing. Here’s everything there is to know about You season four so far, including its release date.

WARNING: This article contains spoilers from You.

When is the You season 4 release date?

You was last seen in October 2021 for an unbelievable third outing which left fans stunned.

Shortly after its release, Netflix confirmed there would be another series to look forward to.

Typically, You comes out near the end of the year but most likely due to filming delays caused by the pandemic, this won’t be the case this time around.

Nevertheless, there is good news as the streamer has finally unveiled when season four is going to be making its debut.

You season four is going to premiere on Thursday, February 9, 2023, on Netflix.

But for the first time in the show’s history, You will be split into two parts with the second lot of instalments coming out a month later on Thursday, March 9.

It hasn’t yet been confirmed how many episodes are going to be in series four but since the past three outings have had 10 each, this could be the case yet again.

Developer and producer Sera Gamble stated on social media that the two-part series is to give fans the “time to process [what happens]”, as well as “maybe place a few friendly bets about where it’s all going”.

Love clocks on that he has fallen for Marienne and is ready to kill her when her daughter appears and she changes her mind.

Instead, Love warns Marienne off, telling her that Joe is a psychopath and that does the trick, pushing her to flee to Paris where he won’t find them.

This was one of the many reasons that led Joe to fight back against his wife, who also wanted him dead, and kill her with the poison wolfsbane.

In an incredibly well-crafted plan, following Love’s murder, Joe pins all of his crimes onto her, including his own death.

He brutally cuts off two of his own toes and bakes them in a pie so everyone in the community would assume she had murdered him.

Joe also writes a suicide note on Love’s behalf, claiming responsibility for everything that happened.

He leaves his son with his library colleague Dante (Ben Mehl) and his husband, who had been trying to adopt for quite some time, so Joe can once again start over.

But it has already come out that he will be making the move to London but the reason behind this relocation hasn’t been confirmed.

Now going by the name Jonathan Moore, Joe is bound to find the next “love” of his life in the UK but who will face his wrath this time around?