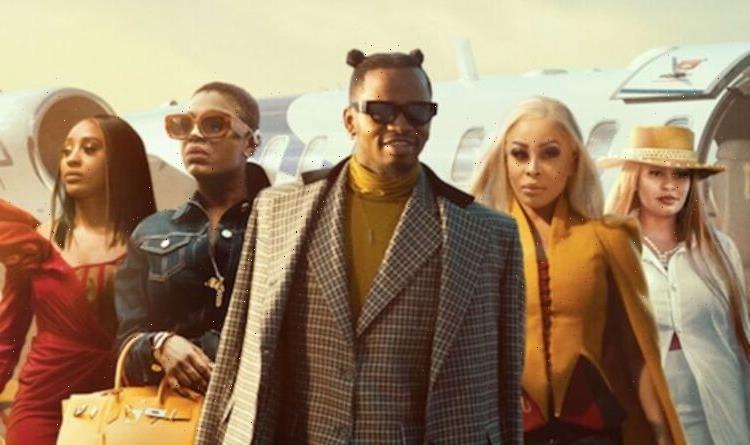 Who is in the cast of Young, Famous and African?

Leading the cast of Young, Famous and African is actress Khanyi Mbau who is a well-known face in the world of South African entertainment.

She originally rose to fame in 2004 when she starred in SABC 1 soap opera Mzansi as the character Mbali.

Mbau has been the host of entertainment show The Scoop and BET Africa’s The Big Secret since 2018.

Starring alongside Mbau on the Netflix reality series is popular musician Diamond Platnumz.

He is described as a “Tanzanian bongo flava recording artist, dancer and philanthropist”.

In a statement for the show, Diamond admitted that he often shows his softer side when he’s in a relationship.

He said: “I think I’m too romantic. The way I treat my lady it’s as if she is my wife.”

Annie is a Nigerian model, actress and presenter who is married to musician 2Baba.

He is also a record producer and entrepreneur who was the first winner of MTV Europe’s Best African Act Award in 2015.

In 2009, Annie was nominated for Best Supporting Actress at the Best of Nollywood Awards.

These stars are a major power couple who also share two young daughters.

Zimbabwean rapper Nadia Nakai is another star of Young, Famous and African.

She made her first-ever TV appearance on the e.tv hip hop show Shiz Niz where she won the Mixtape 101 competition.

He is now in a relationship with footballer Kayleigh Schwark who is 13 years younger than him.

Young, Famous and African premieres on Friday, March 18, on Netflix.