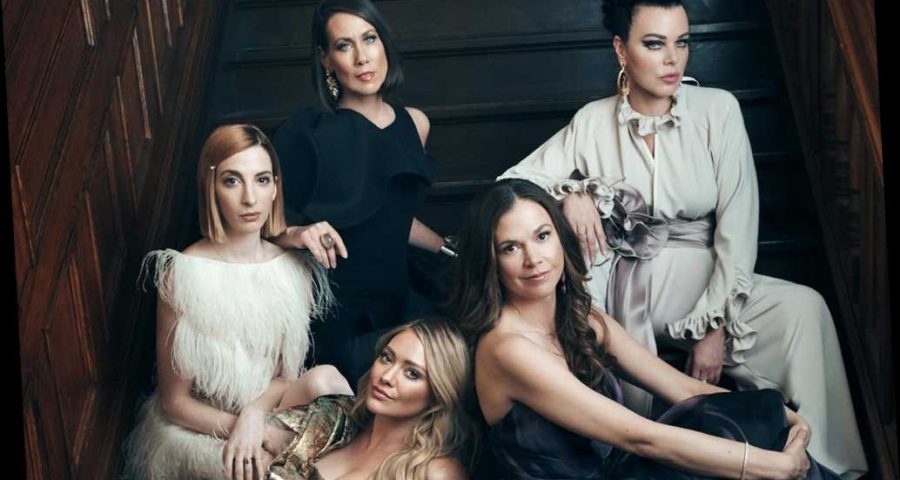 It's official: Younger is coming to an end.

ViacomCBS announced on Wednesday that the series, starring Sutton Foster, Hilary Duff and Miriam Shor, will conclude with its seventh and final season.

Before airing on TV Land later this year, the final 12 episodes of the Darren Star-created comedy will first be available on streaming platform Paramount+, which hosts Younger's first six seasons. A season 7 premiere date will soon be announced.

"With Younger, Darren Star has done it once again, creating a generational defining series that has captured millions of fans who are craving more, and we are excited to pay that off with the final season on Paramount+," Chris McCarthy, President, MTV Entertainment Group, said in a statement.

The series, which premiered in 2015, follows Liza Miller (Foster), an editor who navigates the competitive world of publishing while juggling the complications of mixing business with pleasure — and facing the lie about her age that she created to land her dream position. It also stars Nico Tortorella, Peter Hermann, Debi Mazar and Molly Kate Bernard.

Alongside a sneak peek also released Wednesday, Foster, 45, said: "Our fans have been so loyal and so passionate. It's really exciting to be able to finally reveal what's in store for these characters they've been rooting for all along." As for what's in store? "What a ride it will be," said Foster. "We're bringing all the emotion, all of the laughs and all of the drama that defined Younger and have made it the success that it is."

And although the show is coming to an end, it's not the end of Duff's Kelsey Peters — a Younger spinoff, centered on the actress' character, is in the works.