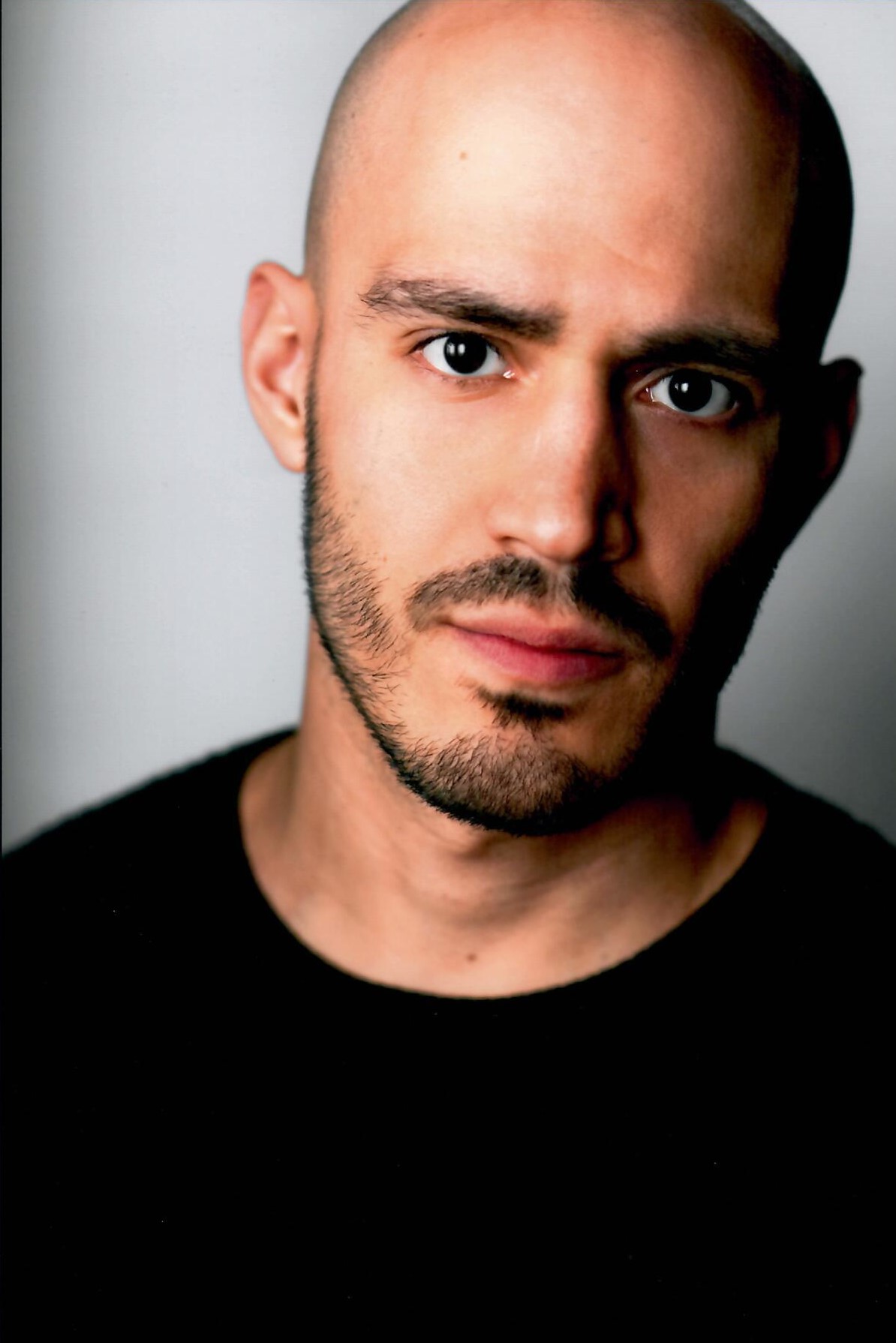 Newcomer Sebastian Arroyo also rounds out the cast of the comedy feature written by Gage and Phoebe Fisher.

Said Fox and Katz, “Lukas and Zachary are the perfect duo of hilarious and heartbreaking performances. Lukas’s ability to co-write the script and bring it and the character he created to life reveals just how much of a multi-talented creative he is. We are thrilled by the stellar cast that rallied around this wholly unique film.” 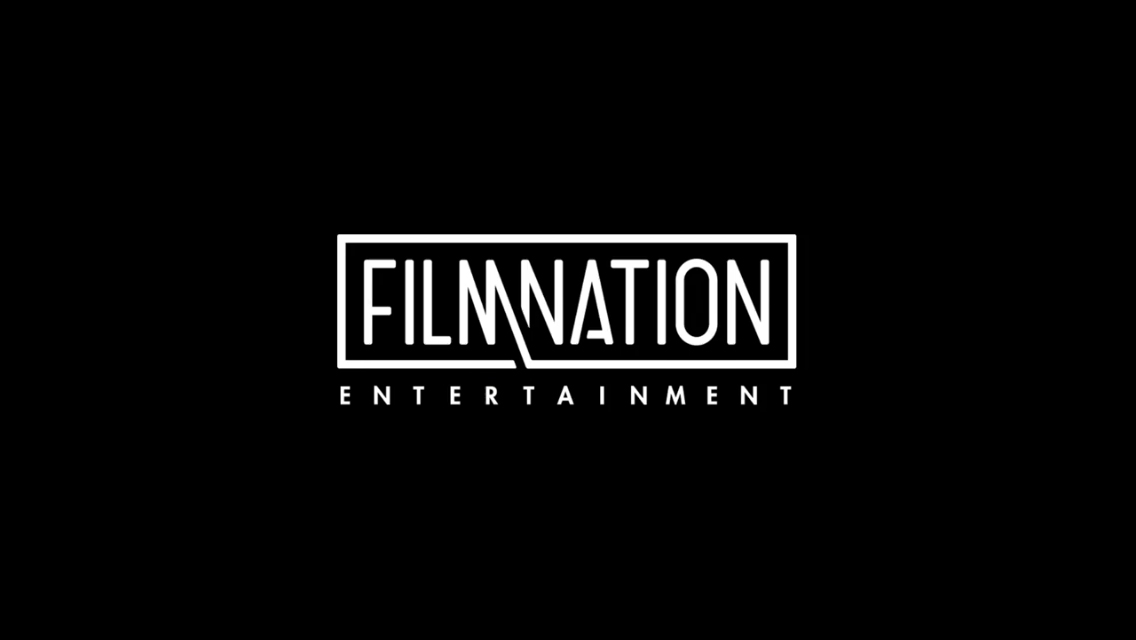 Said Rightor, “I couldn’t be more thrilled by our incredible cast and the hilarious, moving, truly inspired work each one has brought to this film. Thanks to FilmNation, along with Sui Generis Pictures, and our fantastic casting director Wendy O’Brien for supporting and collaborating on the vision I had for this ensemble. Ok, now back to editing…”

Quinto is the star of the recent Star Trek movies, American Horror Story, Heroes and Oliver Stone’s Snowden. Light currently stars in American Crime Story: Impeachment and previously American Crime Story: The Assassination of Gianni Versace as well as Netflix’s The Politician. McDonald recently starred in Respect, Disney live action version of Beauty and the Beast and TV series Private Practice, The Gilded Age, and The Good Fight. Gage plays Dillon on White Lotus who yearns to stay in Hawaii away from his rich parents. He is currently shooting Sam Esmail’s forthcoming Peacock limited series Angelyne starring Emmy Rossum, as well as a major role in the Brian Epstein biopic Midas Man by Jonas Akerlund. In 2019 Gage appeared as Tyler in HBO’s Euphoria.