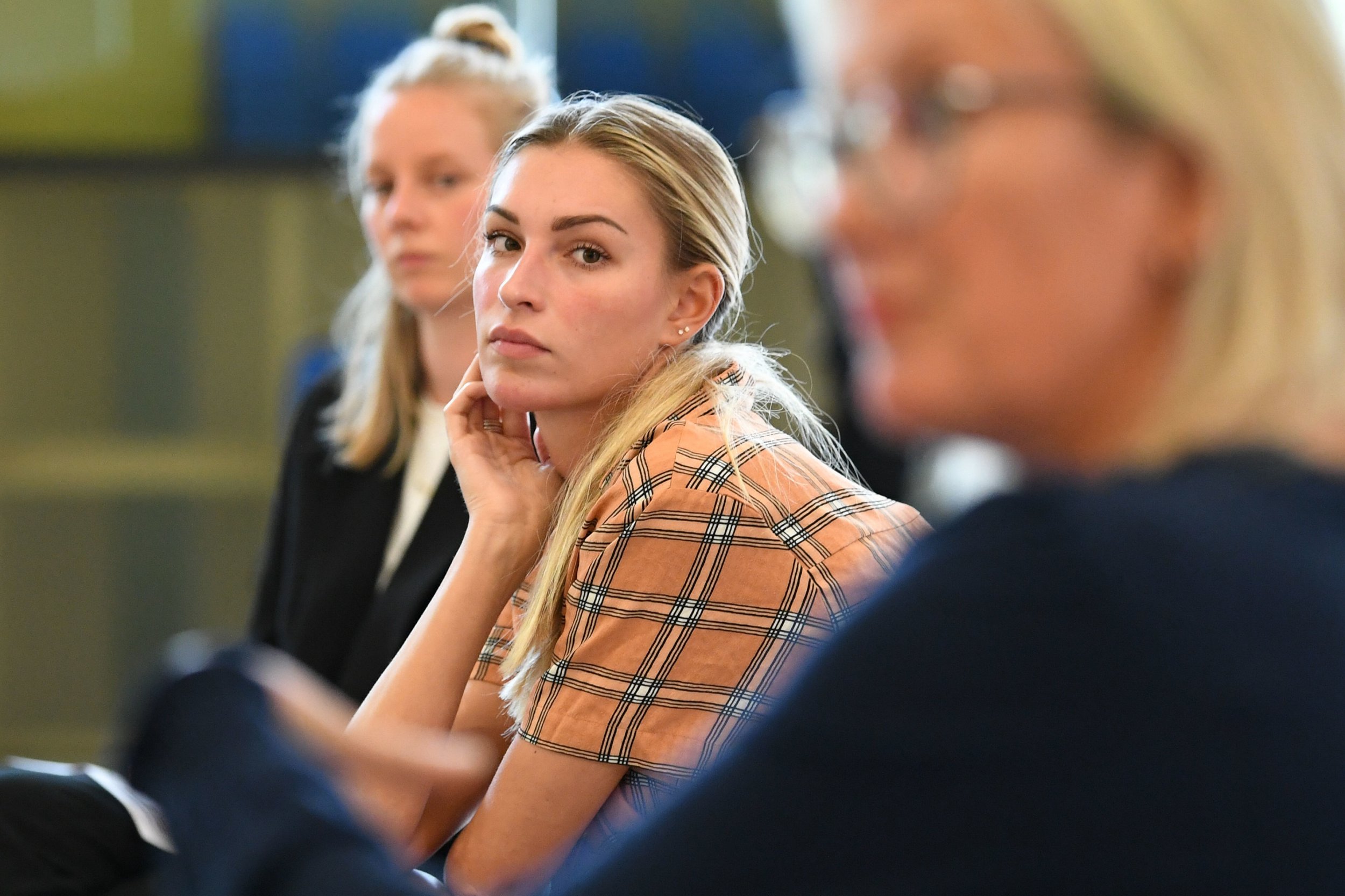 Zara McDermott has spoken ahead of the release of her new documentary, saying that it’s time to teach young girls that it’s ‘cool to be frigid’.

The reality star, who recounted the horrible sexual assault she was subjected to after she was attacked by a ‘schoolboy’ in a brazen daylight attack for the new BBC programme Uncovering Rape Culture, has now she’s urged schools to do more to protect young girls.

Speaking about the steps she wants to see taken, she told the Radio Times: ‘First, the education system needs to adopt a nationally recognised reporting system.

‘We need to be able to measure how well schools are dealing with these issues. It needs to be watertight. People need to know that there will be consequences for their actions.’

She added: ‘But we also need to teach boys not to put pressure on girls, not to brand them “frigid” if they don’t want to do what the boys are asking. In fact, we need to teach girls it’s cool to be “frigid”.’

Zara added: ‘They should feel empowered to say ‘no’.’

Earlier today, the 24-year-old spoke about her own harrowing experience, saying she was ‘almost raped’ four years ago after being pinned against a wall by a person she believed to be a ‘schoolboy’.

Recalling the horrific moment for upcoming BBC documentary, the Made In Chelsea star said: ‘The guy followed me from the High Street. It felt like he was from school because I felt like I could see uniform. He had a really freckly face, a really boyish face.

‘He was getting closer and closer and that’s when I started to feel a little bit scared. I could hear him shouting things at me.’

Zara said her attacker stopped only when passers-by came to her rescue, with the assault taking place before she found fame on ITV2 dating show Love Island.

In Zara’s previous documentary, in one clip she can be seen breaking down in tears as she recalled ‘wanting to die’ when the images circulated online, only finding out about the pictures the day after she left Love Island.