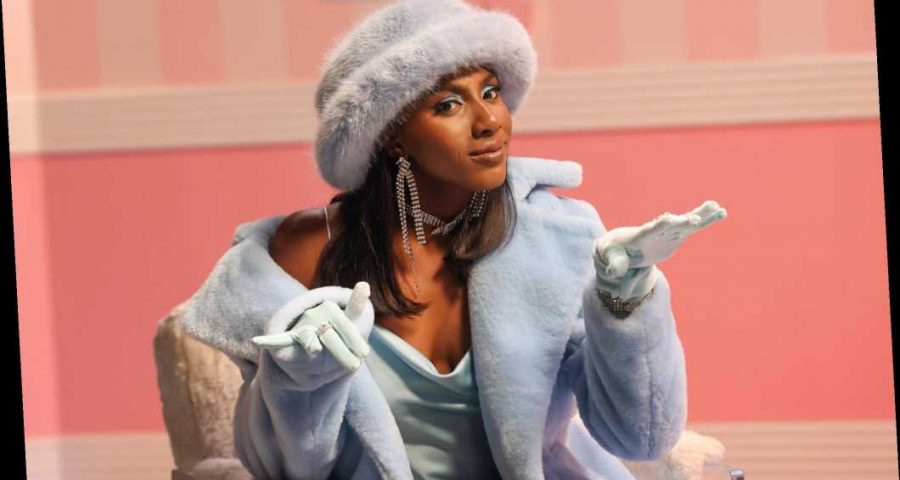 One of the comedy world’s fastest-rising multihyphenates is just a few months away from adding another entry to her growing resume. “Ziwe” will premiere Sunday, May 9, Showtime revealed as part of its Tuesday panel for the Television Critics Association’s virtual Winter 2021 Press Tour. Announced back in October, the upcoming show will be hosted by Ziwe, taking the skills she’s brought to various online platforms and bringing them to a premium cable variety/sketch series.

“Ziwe” will draw on its star’s talent as a writer (she previously worked on “Desus & Mero” when hosts Desus Nice and The Kid Mero made jump to Showtime) and a musician (her seven-song debut album dropped at the end of February). In addition to hosting the series, Ziwe also serves as showrunner.

Ziwe became one of the breakout entertainers of 2020, as her weekly Instagram Live show reached wider audiences as the early months of lockdown stretched on. (Her website features transcripts with some of the past year’s most memorable conversations, including those with Alison Roman, Caroline Calloway, and Rose McGowan.) At the close of 2020, Ziwe was a featured performer in Amazon’s year-in-review comedy show “Yearly Departed,” where IndieWire’s Ben Travers wrote that Ziwe’s standup set and “excellent evisceration of corporate racism via the death of beige band-aids” were among the special’s highlights.

In addition to her recent on-camera work, Ziwe has been busy in the last few years as a writer. Her writing credits in addition to the first season of “Desus & Mero” include “Dickinson” and another Showtime series: “Our Cartoon President,” where she provides the voice for the show’s animated version of Vice President Kamala Harris.

“Ziwe” joins the growing list of TV shows produced by A24, alongside “Ramy,” “Moonbase 8,” “At Home with Amy Sedaris,” and “John Mulaney and the Sack Lunch Bunch.” “Random Acts of Flyness” producer and writer Jamund Washington and fellow “Desus & Mero” alum Hunter Speese are executive producers on the upcoming series, along with Ziwe herself.