Two suspects are in custody after multiple victims were shot at a Colorado school, a law enforcement source told ABC News.

Authorities are currently engaging a third suspect, the source said.

The Douglas County Sheriff’s Office received reports that shots were fired at the STEM School in Highlands Ranch just before 2 p.m., according to a tweet. At least two people are believed to be injured, according to the sheriff’s office.

The two injured people are students, a spokesperson for the sheriff’s office told reporters during a news conference. The nature of their injuries is unclear.

The school has a school resource officer, but it is unclear if he or she was present during the shooting, authorities said. It is still an active shooter situation. 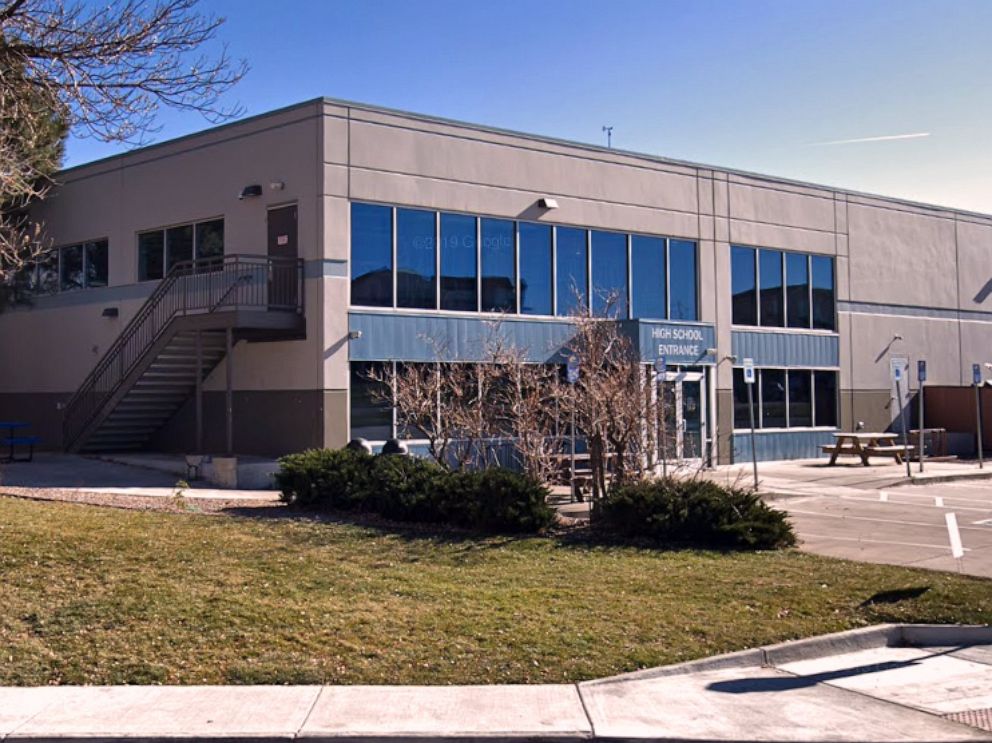 The charter school teaches kindergarten through 12th grade and has more than 1,800 students, the spokesperson said. More than 500 of those students are elementary age, ABC Denver affiliate KMGH reported.

The school was under lockdown as authorities went from classroom to classroom to clear them, KMGH reported. Nearby schools were placed on lockout, according to the local station.

Parents were instructed to pick up their children nearby at the Northridge Recreation Center. 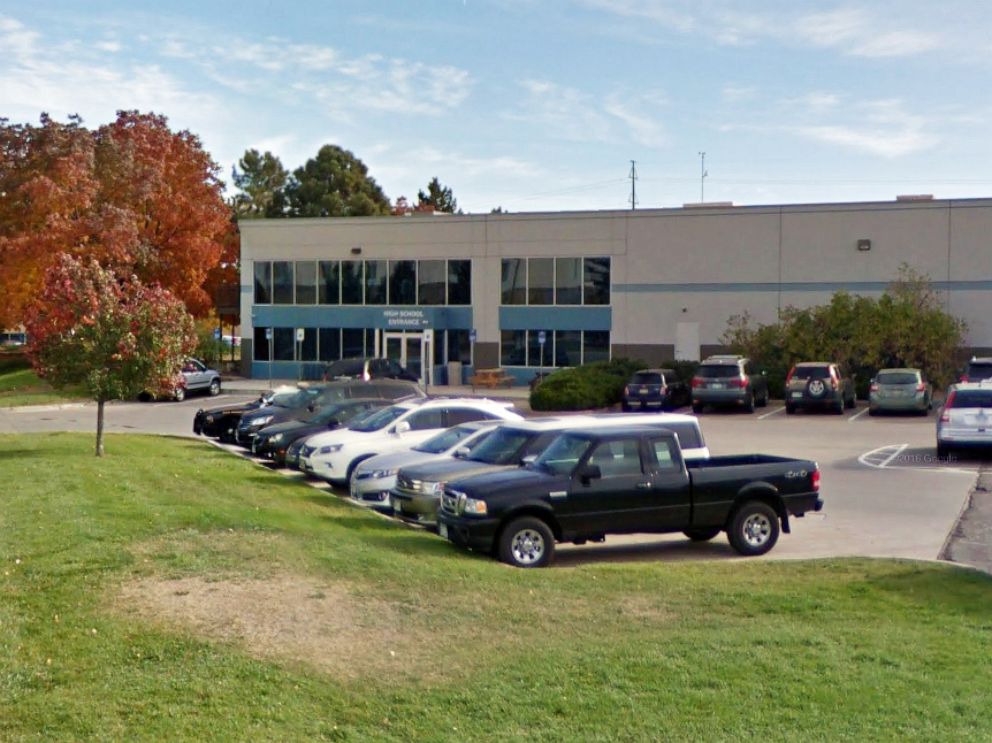 One concerned mother named Kelly told KMGH that her sixth-grade son got out of the school but her third-grade daughter was still inside.

The school was surrounded by first responders, Kelly said.

Kelly’s son, Christian, said he was in study hall when he saw a “bunch of kids running out and saying, ‘school shooter, school shooter.’” At first, he wasn’t sure the situation was real, he said.

“I tried to run with my life but I’m out of breath,” Christian said.

This is a breaking news story. Please check back for updates.