AROUND 200 migrants arrived on British shores TODAY in scenes of "absolute mayhem" which left authorities "overwhelmed".

The latest arrivals take this year's total to beyond 6,000 –  with a staggering 826 people coming over just six days in September. 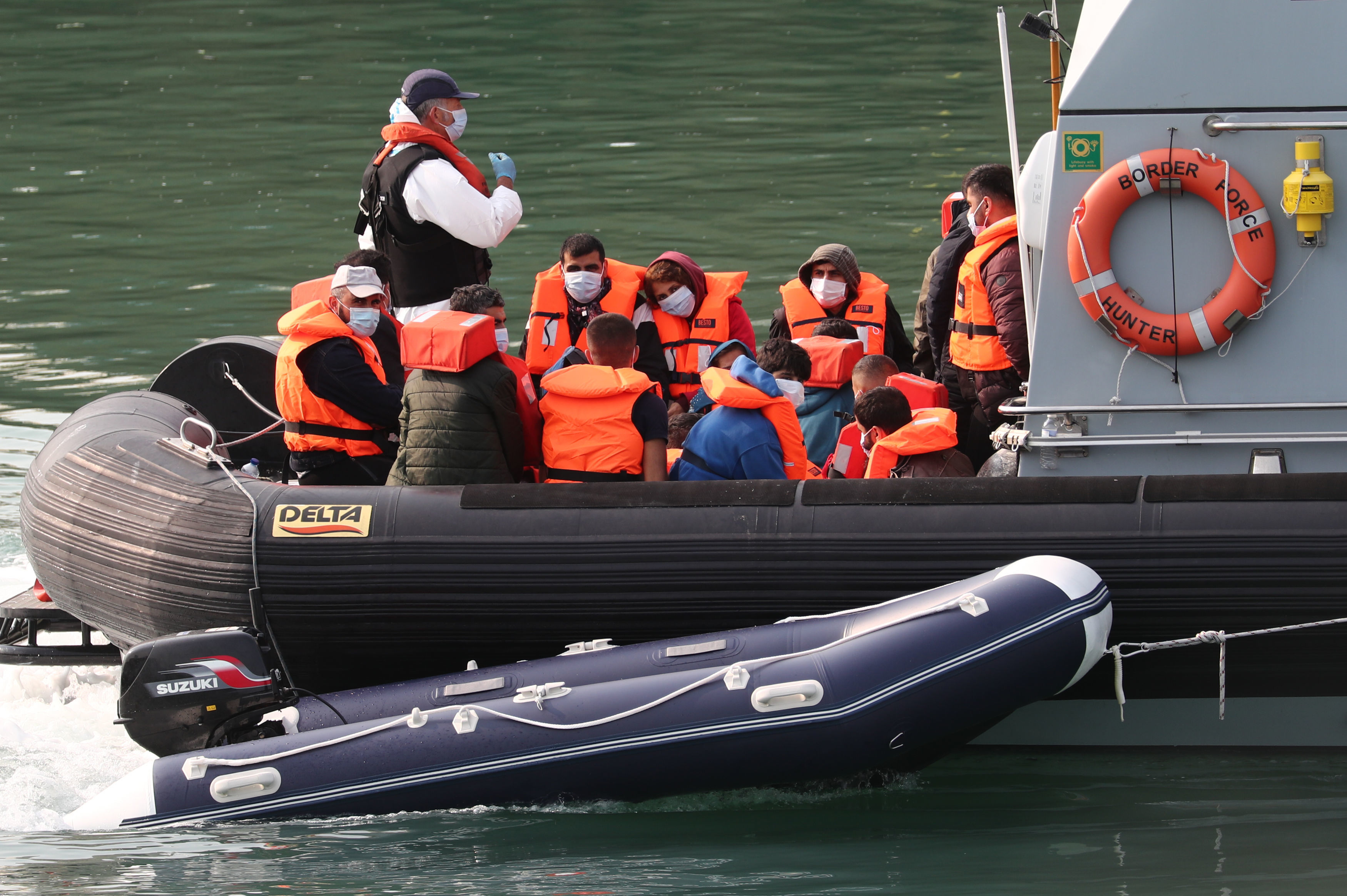 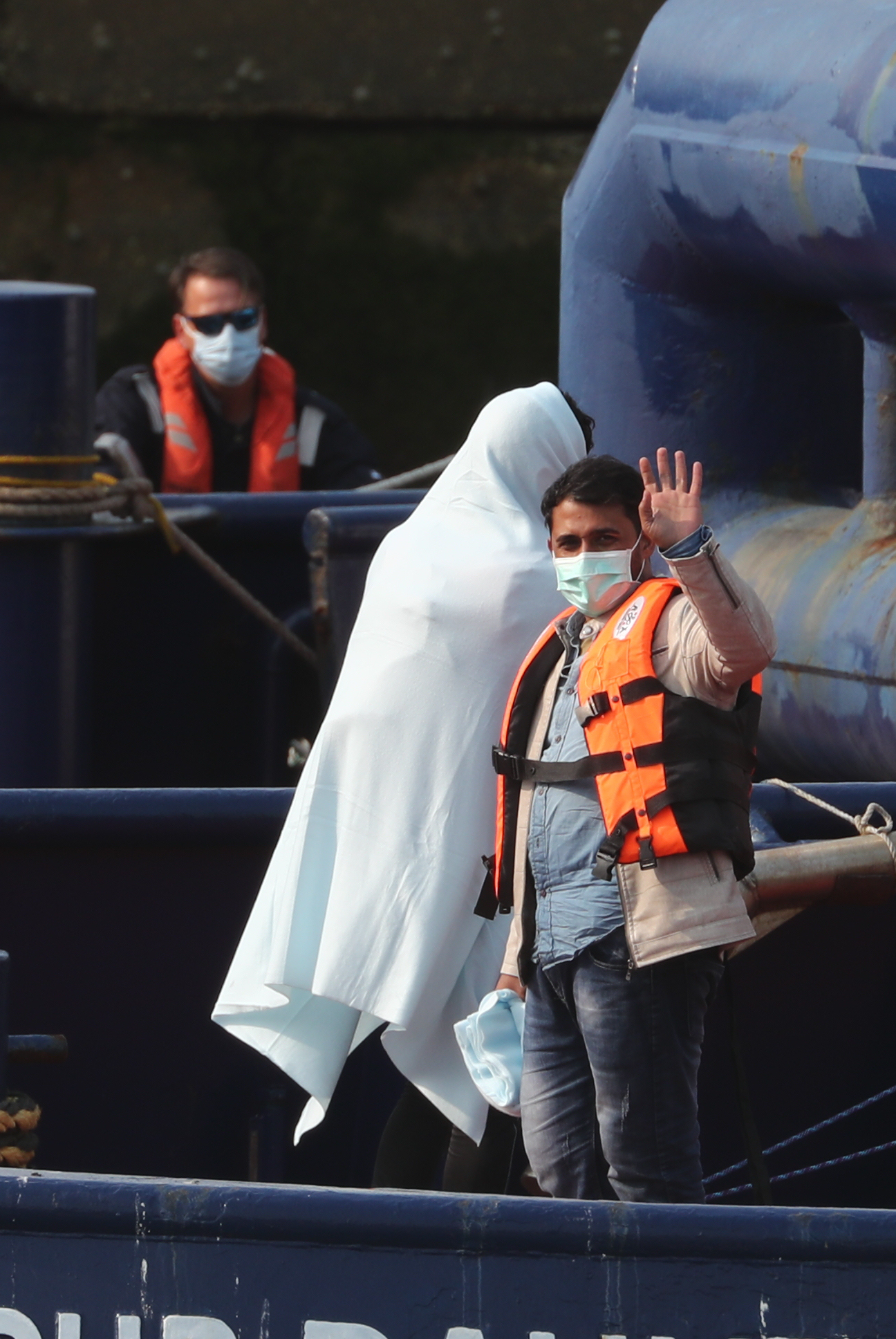 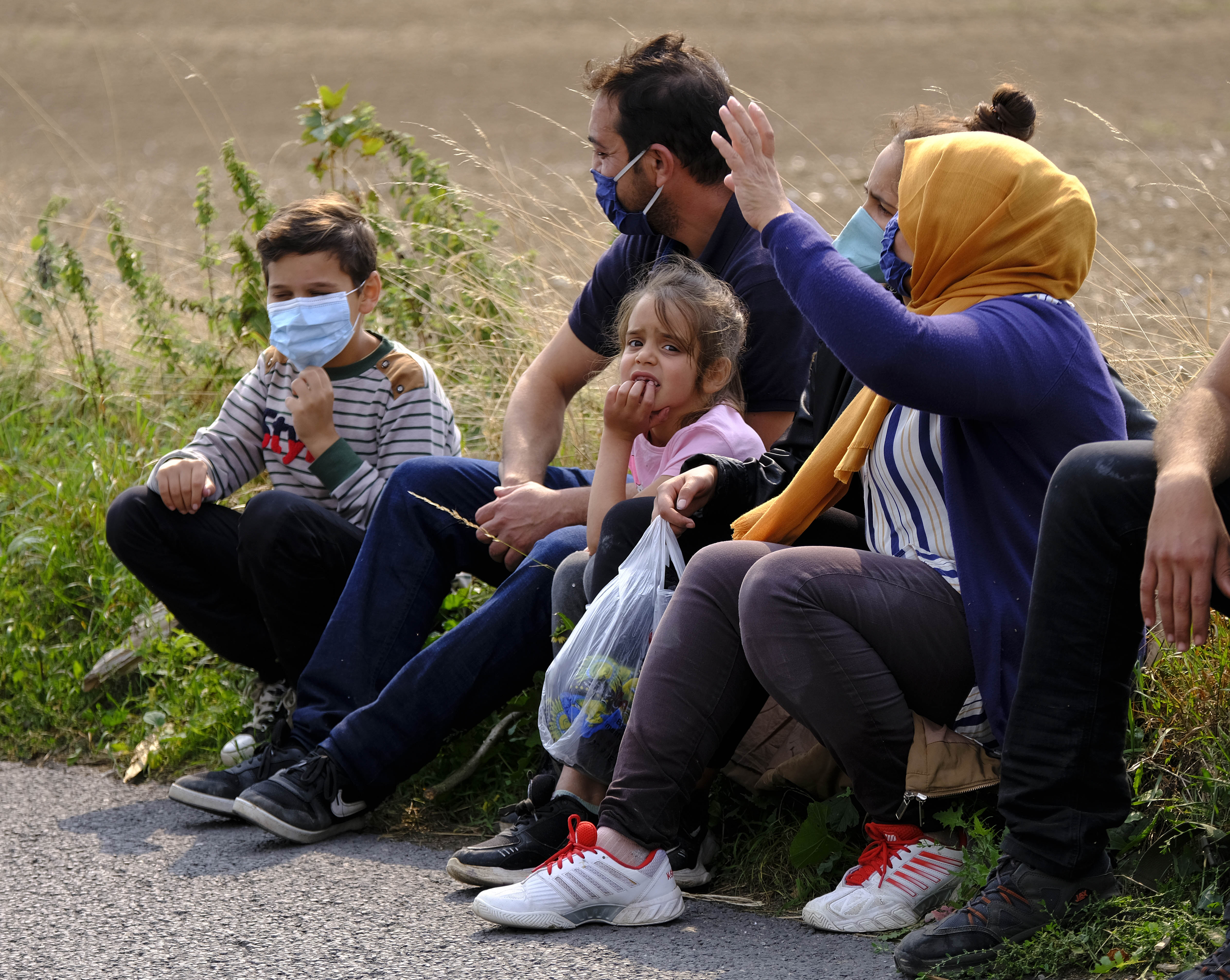 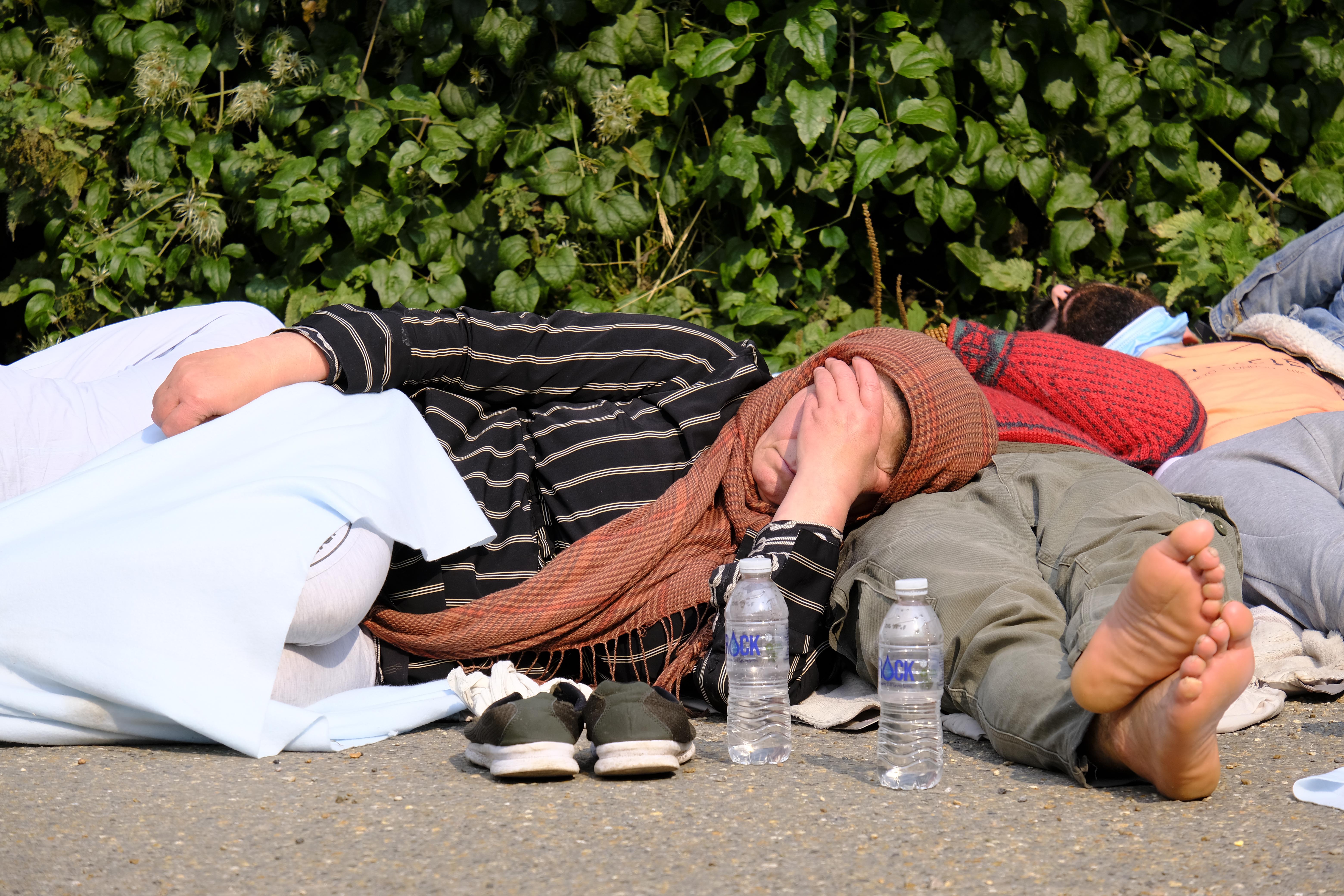 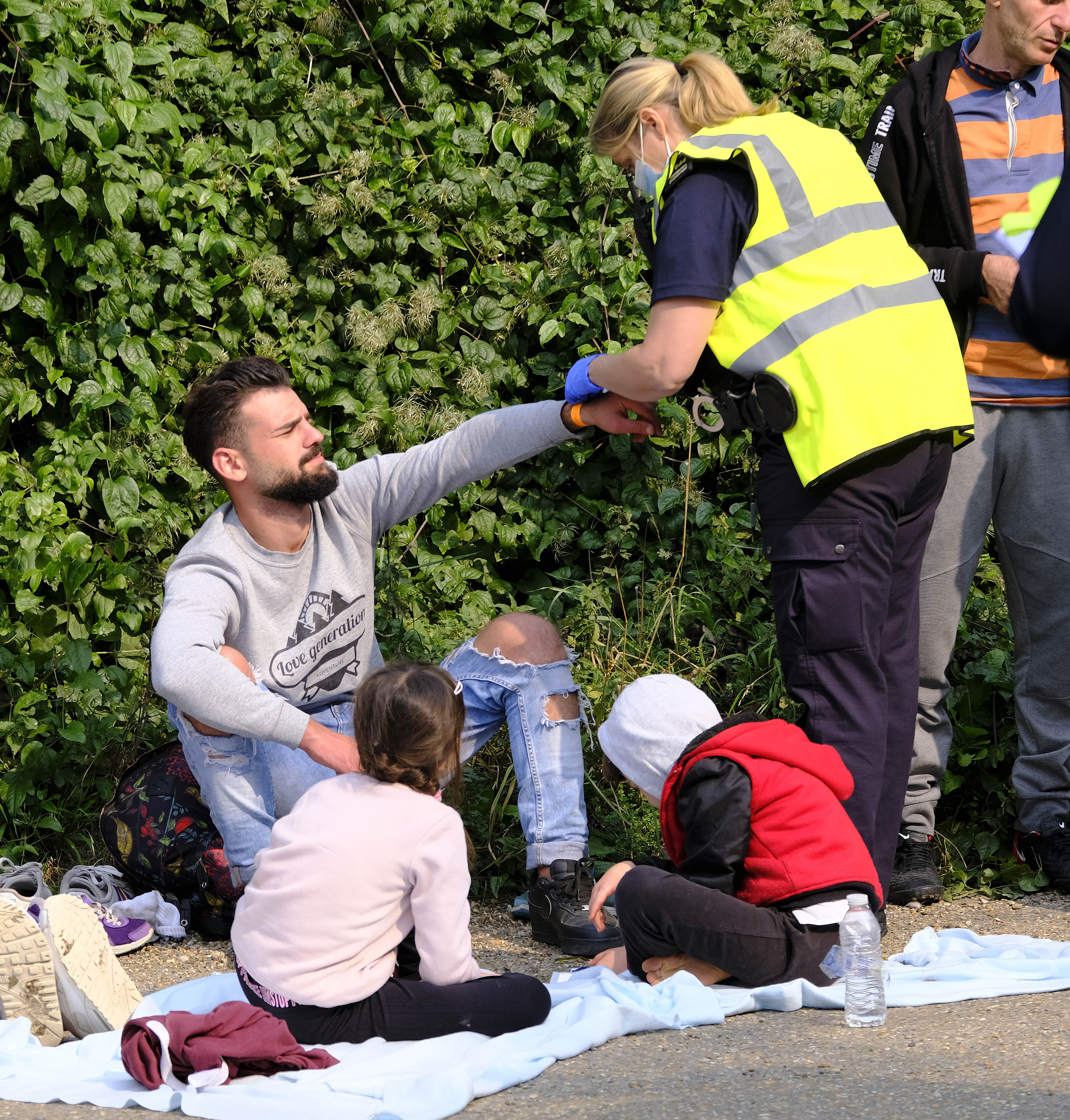 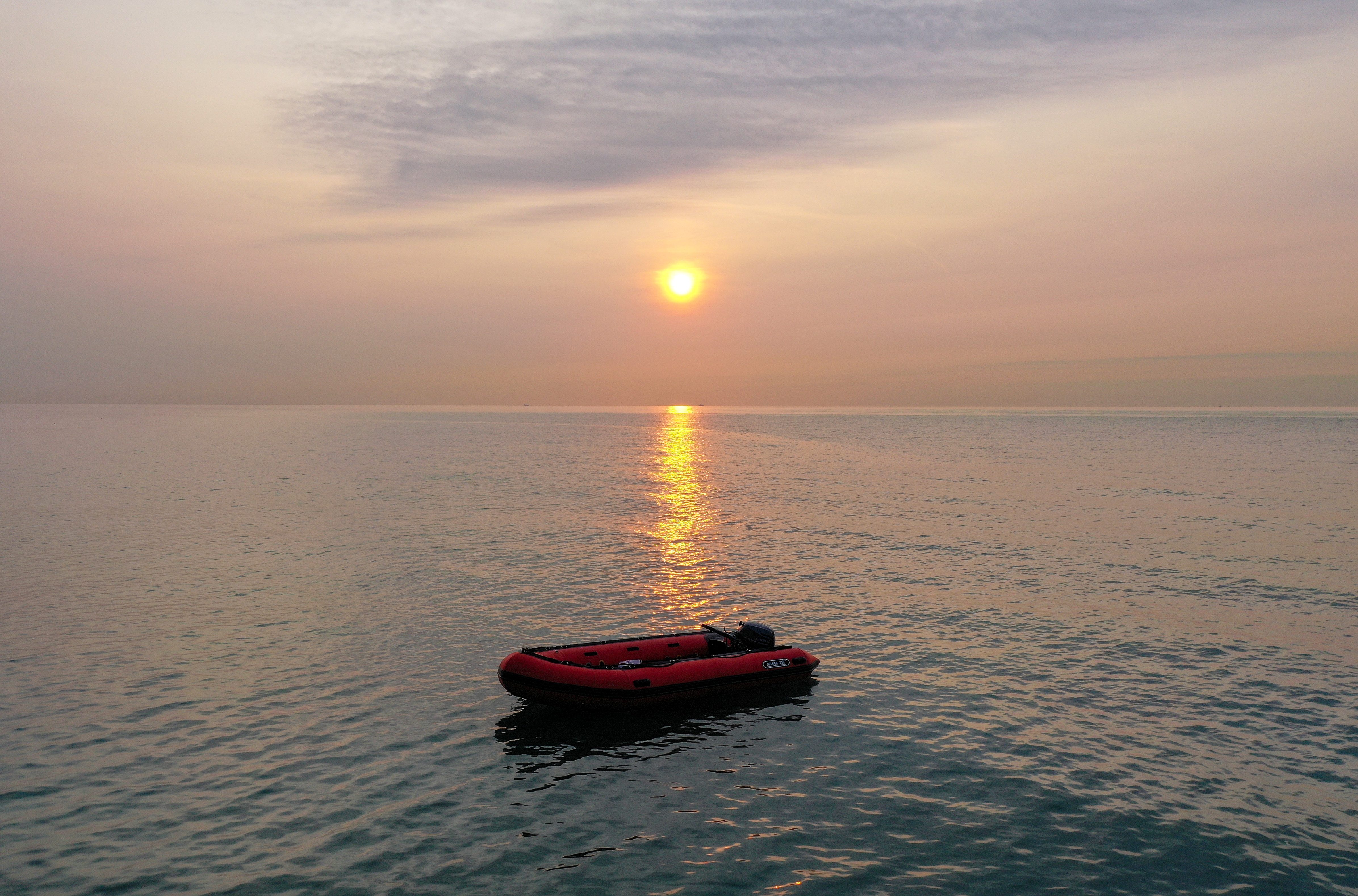 Sea conditions are said to have been ideal for making the perilous journey across the Dover Strait – the world's busiest shipping lane – with good visibility, although it was very cold.

It is understood at least 73 of the migrants reached the shores of Kent, with many landing at Kingsdown, near Deal.

An Iraqi family of five with two children aged six and seven came with a large group on a huge green inflatable boat around 9am this morning.

Another group of three Asian migrants made it to shore at Folkestone in Kent.

Dozens more people were picked up by Border Force and taken to the Port of Dover – with authorities said to have been "overwhelmed" by the "absolute mayhem".

It is understood another four boats have been detected off the Kent coast today as small boats carry migrants attempting the dangerous crossing.

The Coastguard, the RNLI and the Border Force cutter Seeker are all active today – with French patrol forces also active across the water border.

A force spokesman said: "Kent Police assisted Border Force after a report of suspected migrants seen near South Road, Kingsdown at 9am."

The Home Secretary said EU rules were hampering her efforts to tackle the crisis.

But she promised to dismantle all legal hurdles as soon as Brexit is completed on December 31.

Writing in the Sun on Sunday, Clandestine Channel Threat Commander Dan O'Mahoney said he will do "whatever it takes" to stop criminal gangs exploiting migrants desperate to come to our country.

He said: "Be in no doubt that they are ruthless monsters selling desperate people a false dream that the UK is paved with gold compared to France and many of the other European countries these migrants have travelled through."

He continued: "The task ahead of me is as grave and important as any I have faced — every day this route remains open we risk unthinkable tragedy.

"We are working across the entire Government system to come up with new tactics, new approaches, policy, legislation, whatever it takes to end this route and the ever-growing problem of illegal migration."

On Tuesday a crying baby was comforted by officials after being plucked from the Channel when 21 migrants made the risky journey.

A total of 416 migrants crossed the channel on 28 boats on September 2 – the record number for a single day. 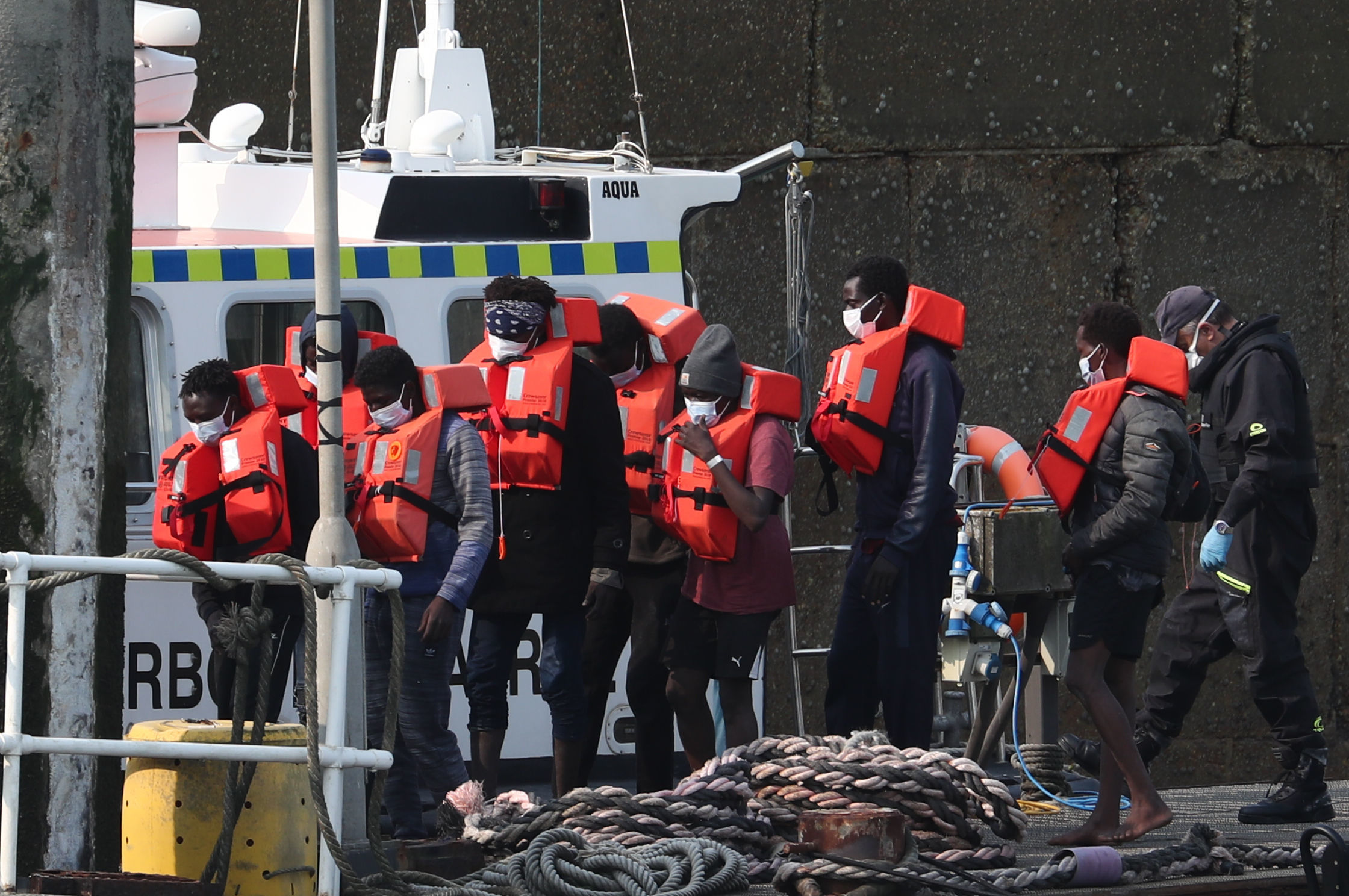 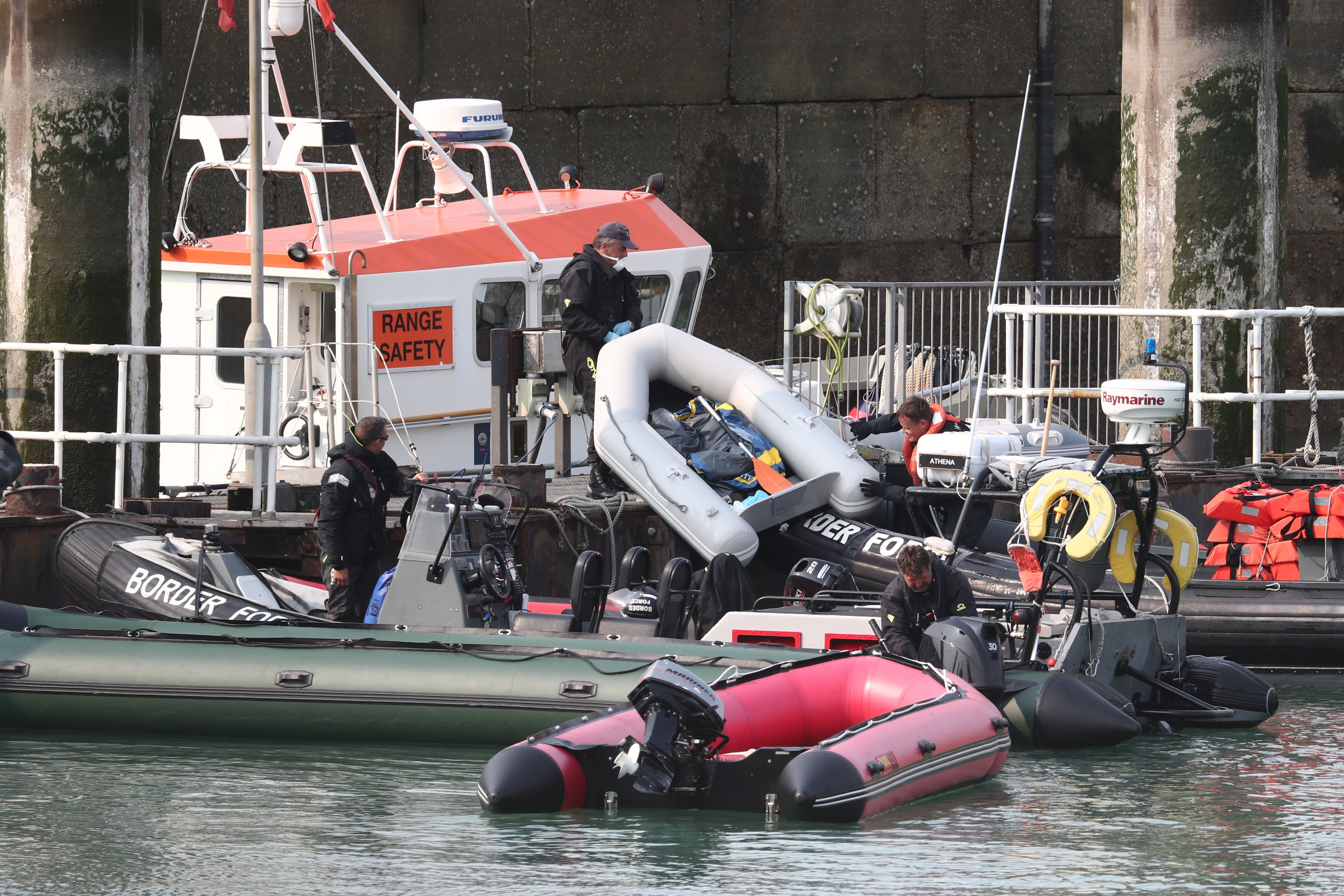 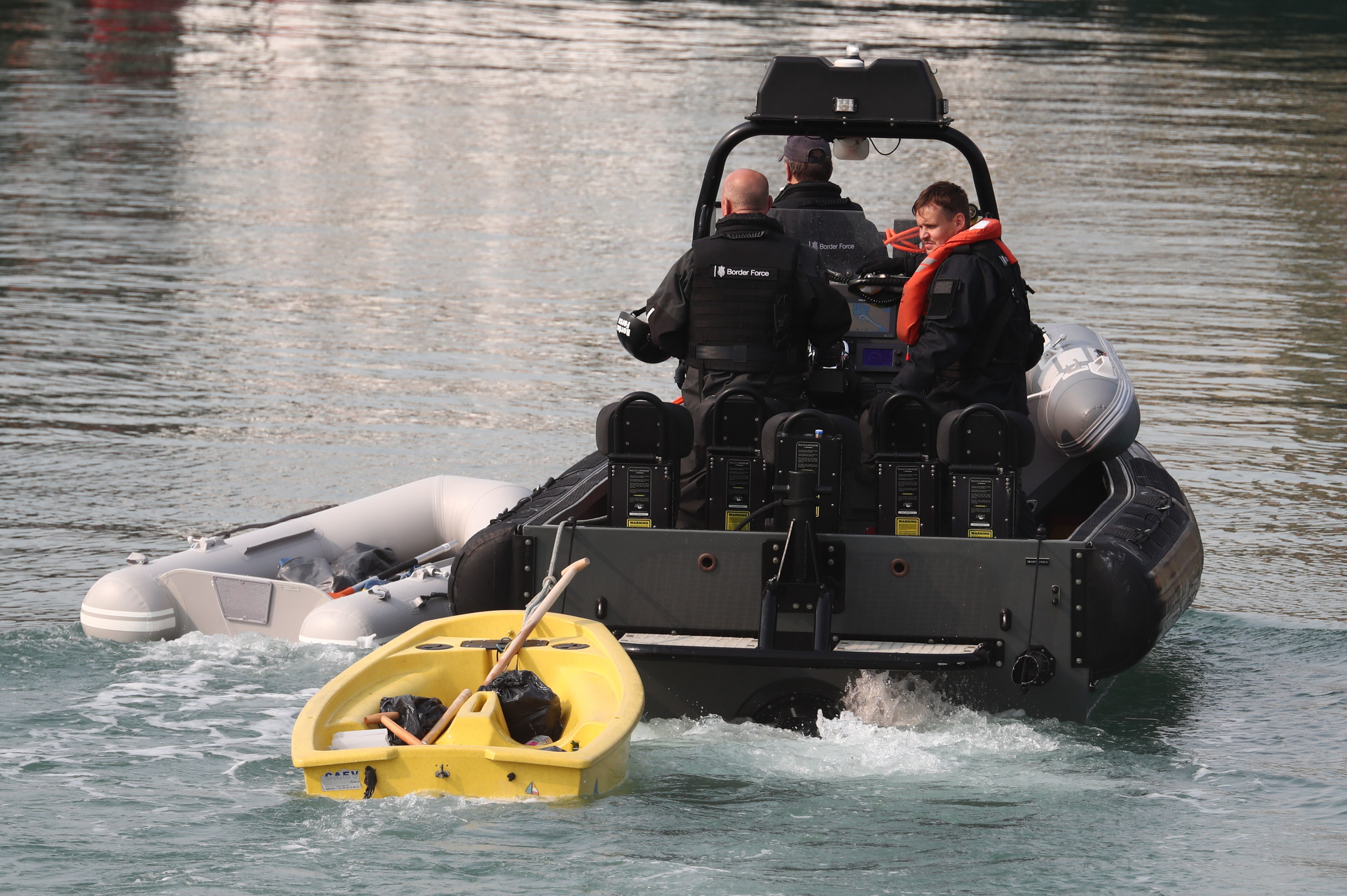 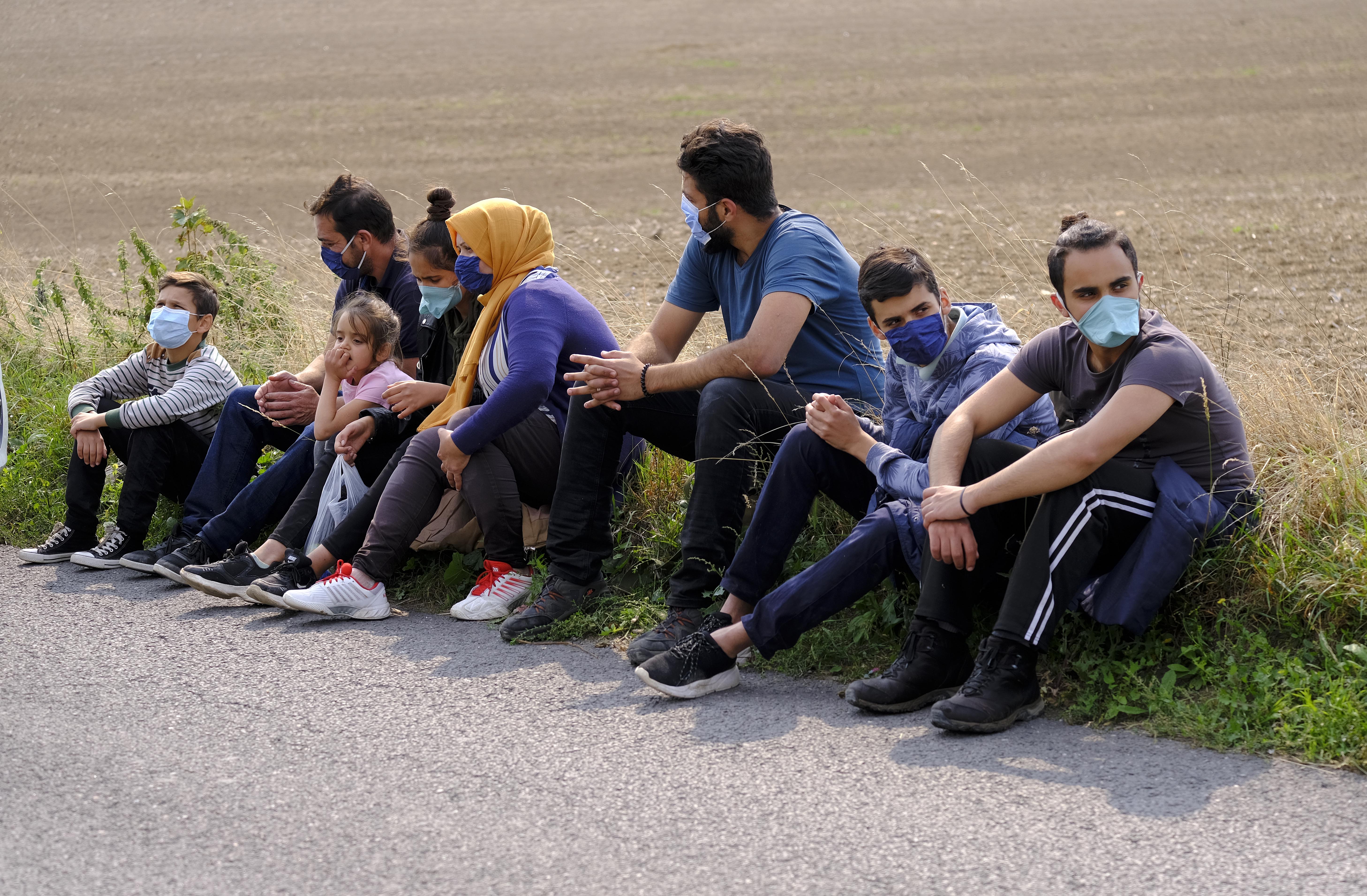 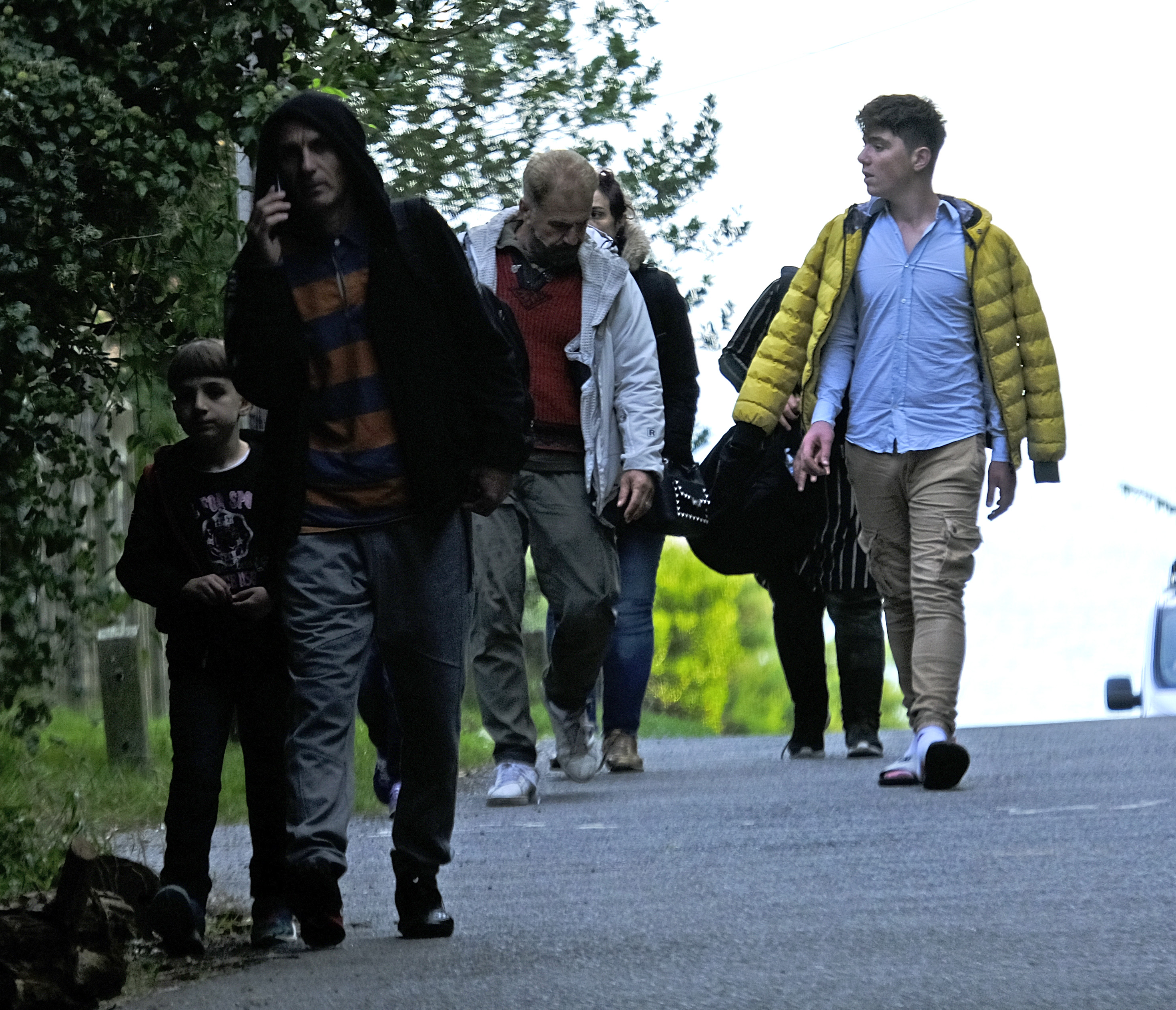 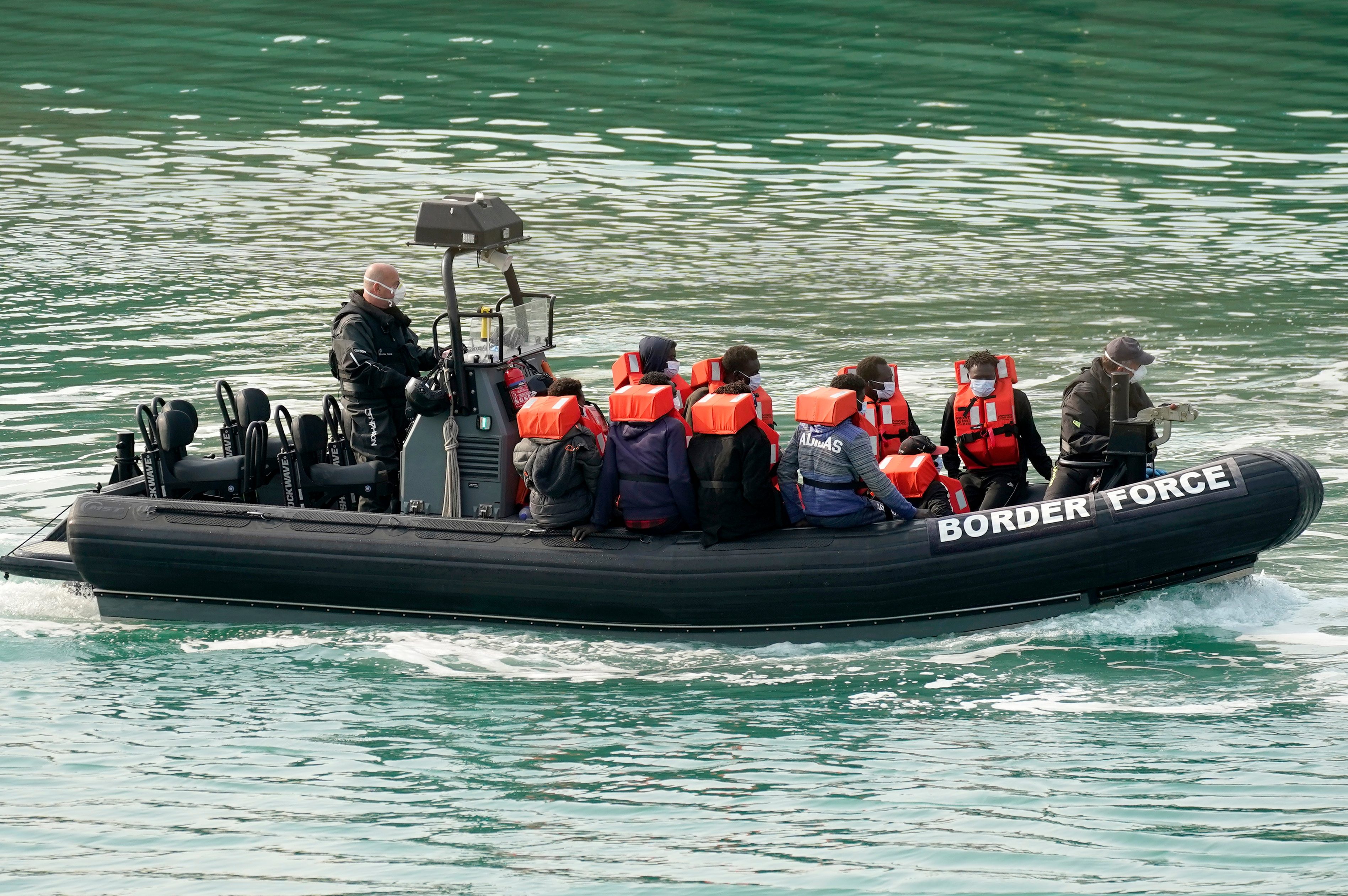