Chris Galvin was 6 years old when his oldest sister, Susan, was attacked and killed by an unknown assailant in Seattle in 1967.

“At the time, it was a taboo subject in our household,” Galvin told ABC affiliate KOMO News Tuesday. “We never knew what happened.”

What happened, Seattle police officials now say, was that Susan was sexually assaulted and strangled to death in the Seattle Center arts and entertainment complex by Frank Wypych, a one-time security guard.

Wypych, who died in 1987, left Susan’s body in a parking garage elevator on the center’s sprawling grounds.

The crime shocked the city, but police had extra motivation to find Susan’s killer – because the 20-year-old victim was one of their own. A records clerk for the Seattle Police Department, Susan failed to show up for work at the department on July 9, 1967.

Police responding to the crime scene dusted for fingerprints and examined Susan’s clothes, but the trail quickly turned cold. After years of dead ends it appeared that the case would never be solved. 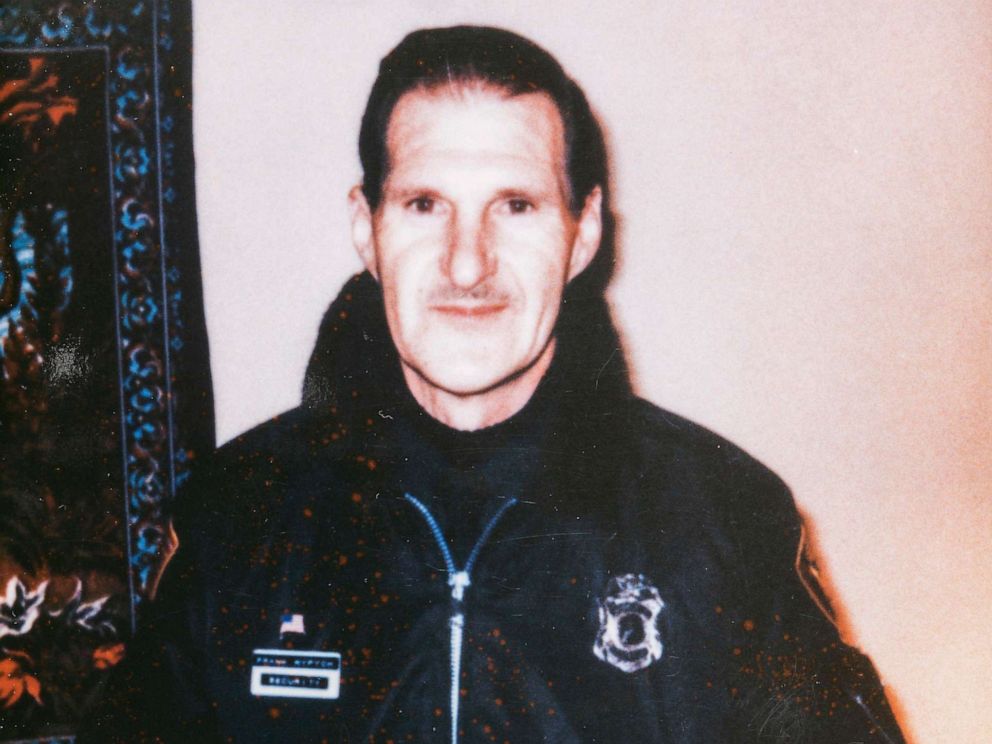 But Seattle detectives kept looking for leads, and the emergence of DNA testing provided hope that the case could finally be cracked. In 2002, investigators retrieved Susan’s clothes – preserved as evidence for more than three decades – and sent them to Washington state’s crime lab for DNA analysis.

DNA found on her clothes failed to match any DNA in the FBI’s database of convicted felons. But a break came just last year when police sent the samples to GEDmatch, a DNA and genealogy service that had recently helped identify a suspect in the notorious Golden State Killer case.

Police say those tests revealed the presence of DNA that partially matched a family tree that GEDmatch had on file, which led authorities to identify Wypych as a suspect.

Norton then contacted a relative of Wypych’s to collect a DNA sample, which showed that there was a “family relationship” between that person and Wypych.

Armed with that information, authorities exhumed Wypych’s body in February and sent his bones to a private lab to have his DNA extracted. A final test confirmed the DNA match. 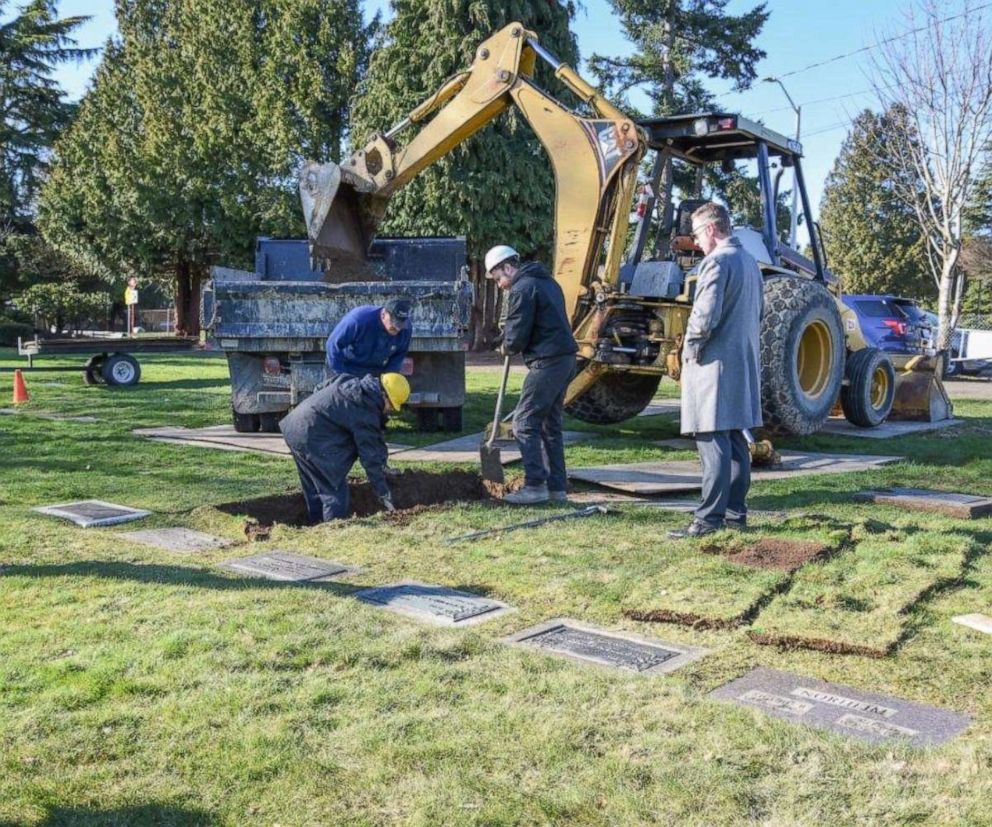 “It started with having this technology pop up, and having us say, ‘Wow, I have a case that might be a criteria for this,'” Norton told KOMO. “Frank Wypych was 100 percent certain to be the murderer of Susan Galvin.”