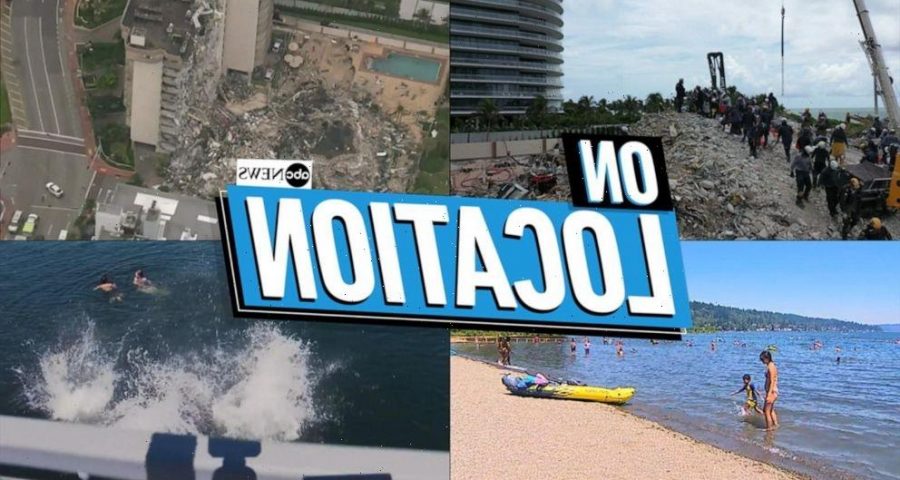 CIUDAD VICTORIA, Mexico — Mexican soldiers have found the bullet-ridden, mutilated corpses of nine men on a highway that runs next to the U.S. border. The killings were the latest in a series of massacres and drug cartel battles this month that resembled scenes from the darkest days of Mexico’s 2006-2012 drug war.

The Defense Department said it found the nine bodies Tuesday on a highway outside of Miguel Aleman, across the border from Roma, Texas. The area has been fought over by rival cartels for more than a decade, usually by the Gulf cartel and the old Zetas cartel, and later a remnant of that group, the Northeast Cartel.

While some of the corpses had military-style clothing, there was no immediate confirmation on which gang they may have belonged to. Most had bullet wounds, but some also appear to have been hacked into or shot so many times their organs spilled onto the roadway, authorities said..

The discovery came five days after the bullet-ridden bodies of 18 men were discovered after what appeared to have been a shootout between members of rival drug cartels in the north-central state of Zacatecas.

There was evidence those deaths resulted from a confrontation between gunmen from the Sinaloa and Jalisco cartels. Through alliances with local gangs, those two dominant cartels have been fighting in many states.

Two days earlier in Zacatecas, the bodies of two abducted police officers were found hanging from an overpass in the state capital and seven people were discovered shot to death in a neighboring city.

But perhaps most shocking were the events of June 19 in the border city of Reynosa, where gunmen from factions of the Gulf cartel drove through the streets, randomly killing 15 passersby. More than a dozen suspects have been detained in relation to those killings.

It also cames days after activists further west on the border reported that as many as 50 people have gone missing after setting out on three-hour car trips this year between Mexico’s industrial hub of Monterrey and the border city of Nuevo Laredo.

Nuevo Laredo has long been dominated by the Zetas, and later the Northeast cartel. Prosecutors confirmed last month that at least 19 people had gone missing by mid-May on the road.

In the 2006-2012 drug war, cartels frequently spread terror by leaving heaps of bodies on roadsides or attacking the civilian population.