A CHEAP acne drug could protect millions from killer heart conditions by preventing the deadly hardening of arteries.

It may also slash the risk of the second most common form of dementia, which affects around 150,000 Brits. 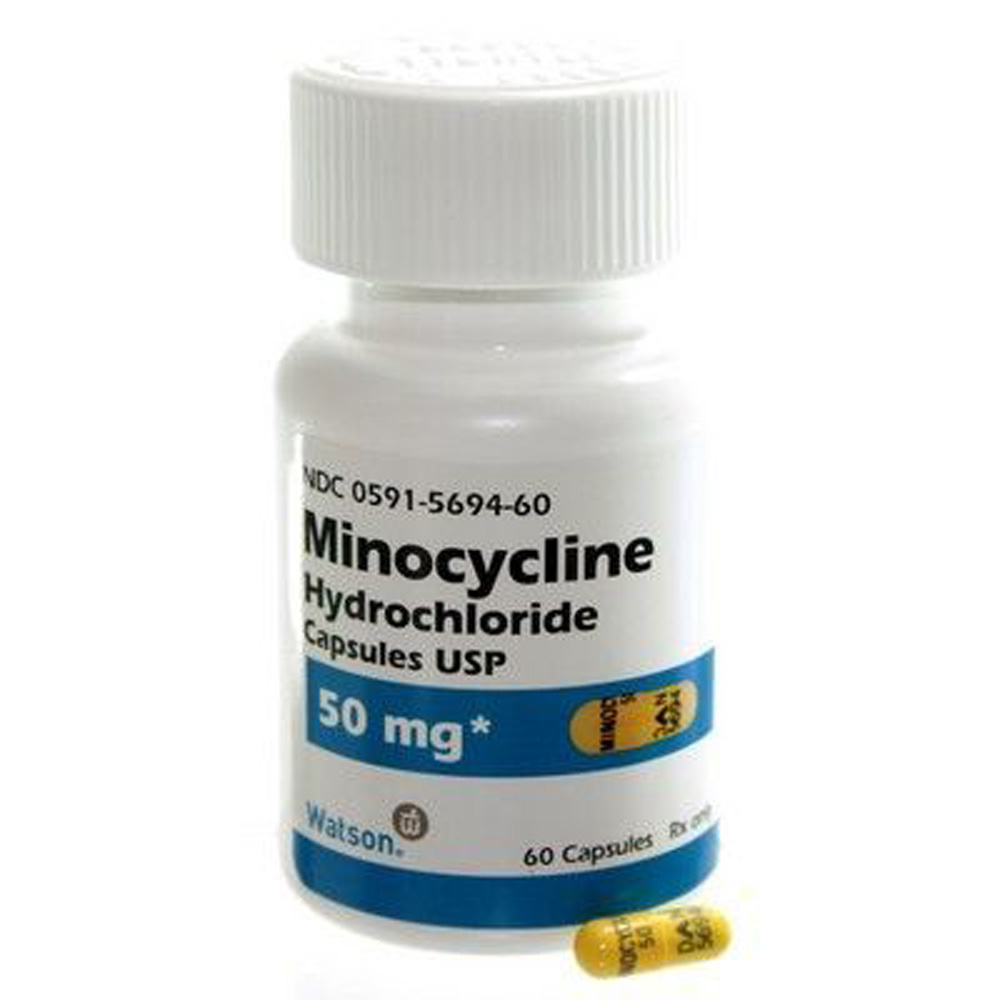 In a 12-year study, researchers from Cambridge University and King’s College London uncovered what causes the hardening of arteries.

The condition results in the build-up of tough calcium deposits, which leaves key vessels stiff and restricts blood flow to surrounding organs and tissue.

It raises risk of cardiovascular disease, stroke and vascular dementia. Currently, there is no treatment.

But in lab trials on rats, scientists successfully used a 22p a day acne drug called minocycline to prevent the deadly build-up.

They now hope to test the approach in humans before 2021.

Researcher Professor Melinda Duer, from Cambridge University, said: “We set out with absolutely no expectation of finding a potential treatment – there is no treatment currently and nobody would have believed us if we had said at that point we were going to cure hardening of the arteries.”

The researchers identified that a molecule responsible for repairing DNA in cells, known as PAR, was behind the hardening of arteries.

Using chemical analysis, they found it is released from cells when they become stressed and die. It then binds to calcium in the blood before sticking to artery walls and solidifying.

Professor Cathy Shanahan, from King’s College London, said: “This hardening, or biomineralisation, is essential for the production of bone, but in arteries it underlies a lot of cardiovascular disease and other diseases associated with ageing, like dementia.”

The findings have been published in the journal Cell Reports.

Professor Jeremy Pearson, associate medical director at the British Heart Foundation, which part-funded the study, said: “Blood vessel calcification is a well-known risk factor for several heart and circulatory diseases, and can lead to high blood pressure and, ultimately, a life-threatening heart attack.

“Now, researchers have shown how calcification of the walls of blood vessels takes place, and how the process differs from normal bone formation.

“By doing so, they have been able to identify a potential treatment to reduce blood vessel calcification without any adverse effects on bone.

“This type of treatment would benefit many people, and we eagerly await the results of the anticipated clinical trials looking at whether this drug lives up to its early promise.”