Attorney General Merrick Garland reminded U.S. Department of Justice officials that extra steps are required before action can be taken in politically sensitive cases during the fall election season – and unprecedented charges against a former president would certainly seem to qualify.

Legal analysts said Garland is re-stating a long-standing policy that discourages the announcement of investigations or indictments of major political figures on the cusp of elections because it could be construed as interfering in the election. 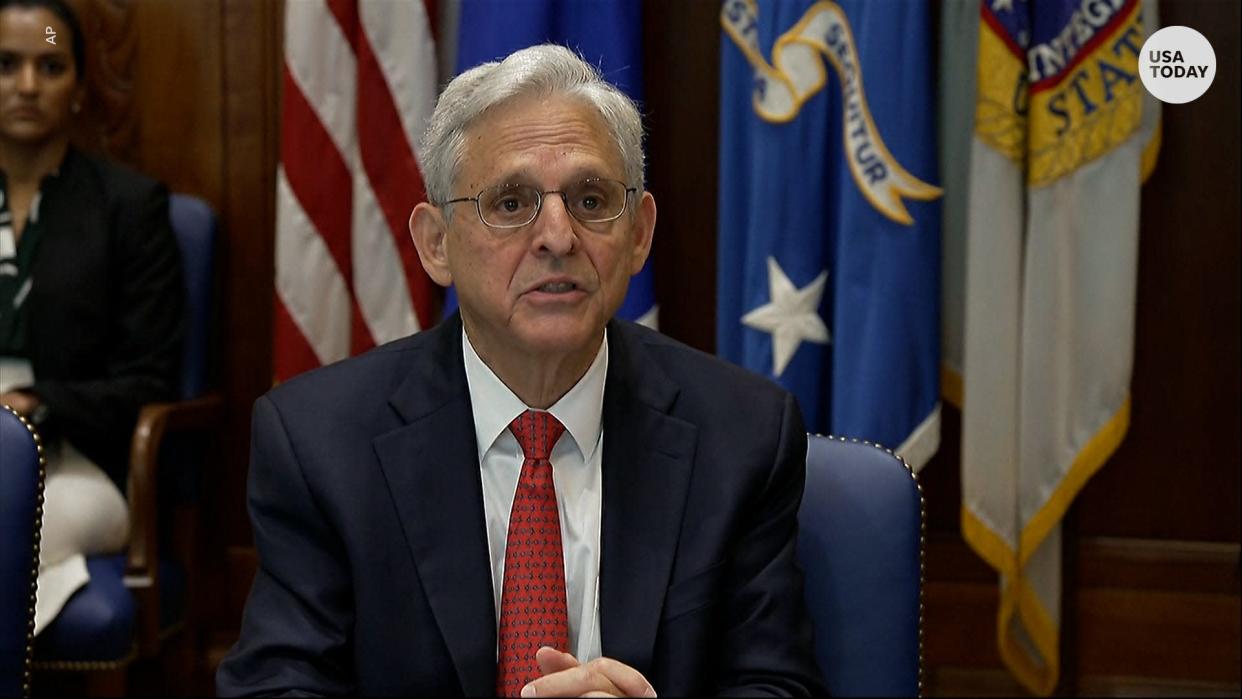 Also note: The policy deals specifically with the weeks leading up to an election.

NEW: May 25, 2022 Merrick Garland memo to DOJ on “election year sensitivities” doubles down on Barr’s policy against investigating candidates without approval. pic.twitter.com/KIQZMB34Qi

Lots of chatter about the leaked May 25th Garland memo to DOJ personnel. Here’s my take https://t.co/Tg4B2IWsWp

Bottom line: Few people expect the Justice Department to indict Trump in the weeks before the November mid-term election.

The Georgia story:Atlanta-area DA weighing whether to call Trump to testify before grand jury in election fraud probe

Bottom line: The Garland memo tells employees that “we must be particularly sensitive to safeguarding the Department’s reputation for fairness, neutrality, and non-partisanship.”