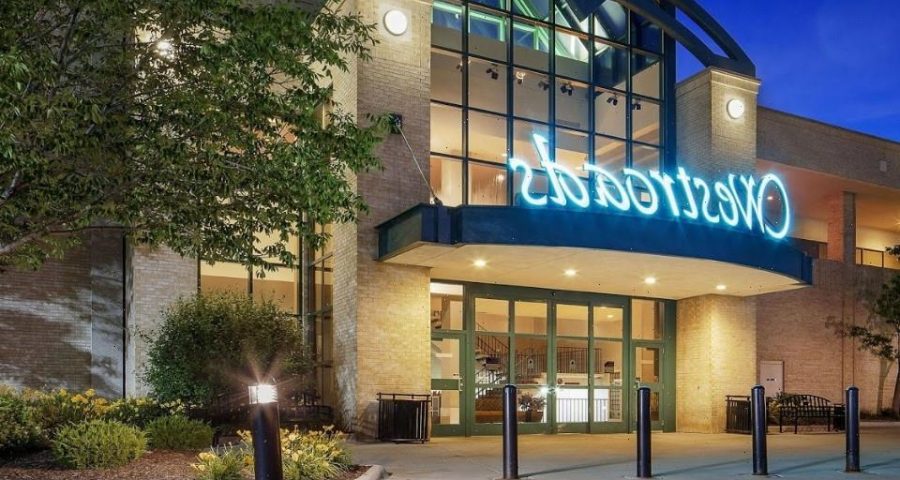 AN ACTIVE shooter was reported at Westroads Mall in Omaha, Nebraska that left people running and screaming for the exit.

"Right now police cannot confirm, only that there is an active scene," reporters wrote on twitter.

Officials said at least one person was injured and in critical condition.

The shooting happened at JC Penny at Westroads mall around noon on Saturday.

Westroads mall, an enclosed shopping center, is located at the intersection of 100th and Dodge Street.

It's the largest mall in Nebraska.

Authorities are instructing cars entering the mall's parking lot to turn around, while one man trying to park "told an officer he's looking for his daughter," said Jessica Wade from the Omaha World-Herald.

Police are searching for two suspects according to the outlet.

Reports of an active shooter comes right after the mass shooting at a FedEx in Indianapolis that left 8 people dead.