AN ACTRESS was followed by a man calling her a “posh c***” after she complained about people not wearing face masks on the tube.

Corrine Priest says she was called a “sl**” by the man as she walked home from Hendon Tube Station in London last Friday. 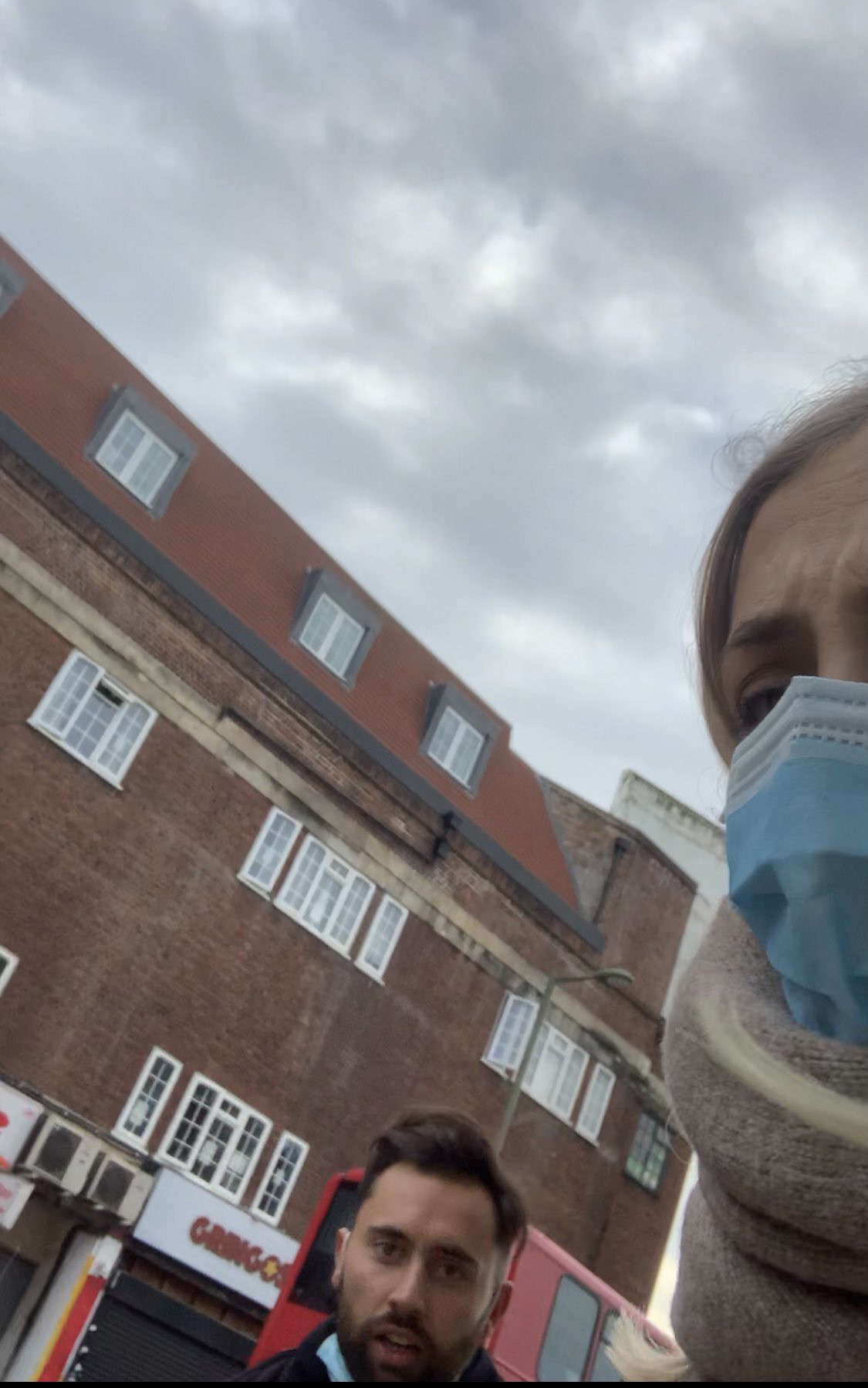 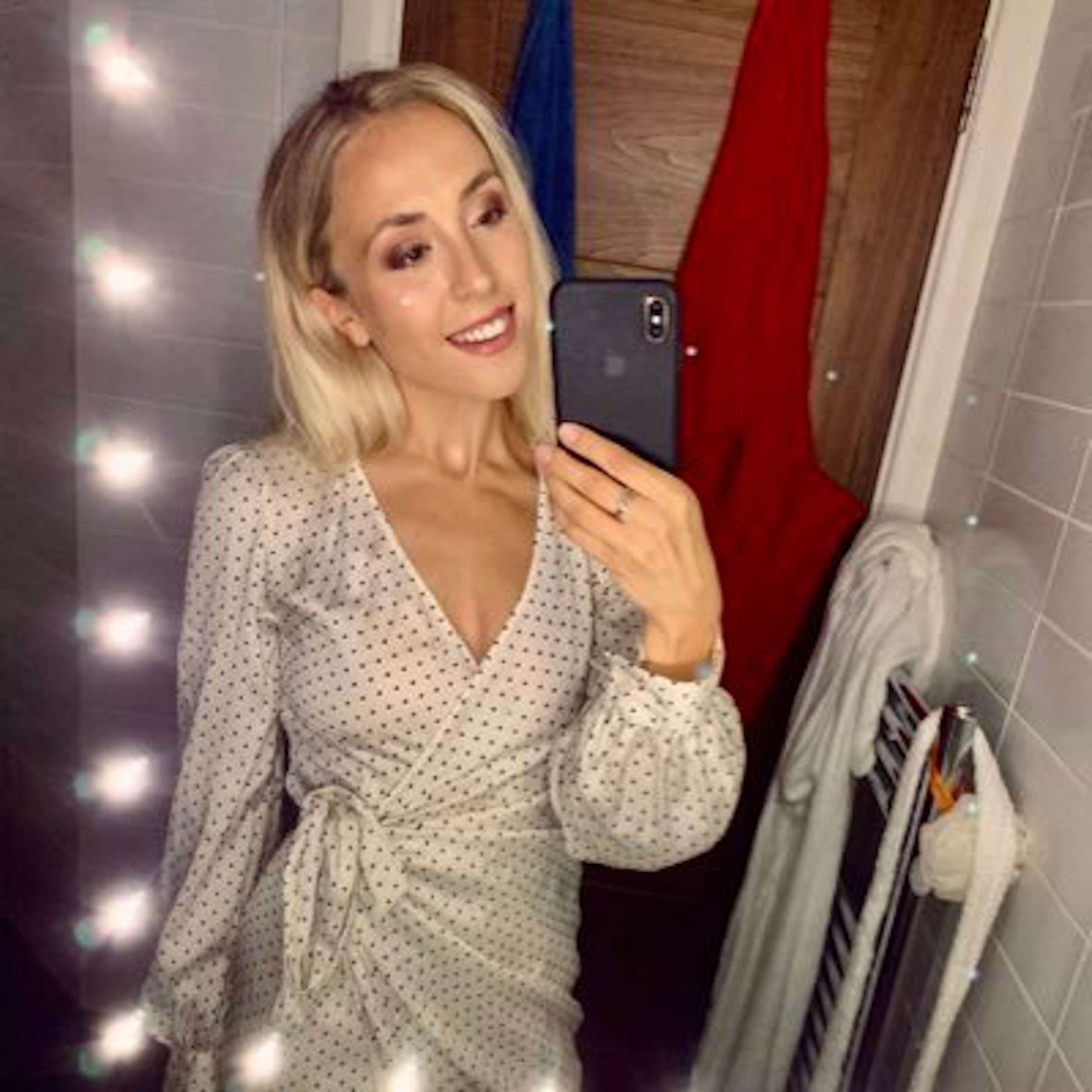 The exchange, which the actress uploaded to Twitter, apparently began after the man overheard Corrine on the phone to her mum talking about people not wearing face coverings on the tube.

Wearing a face covering is mandatory on public transport, with initial fines of up to £200.

As the video begins, frightened Corrine is seen filming herself as she is pursued by the man, who tells her: “You’re a dirty little f****** life.”

Speaking to the camera, she says: “Someone is filming me, he is following me.

However, the enraged man shouts: “Apologise now", to which Corrine replies that she is sorry.

Still following her, he continues: “You said some guy wearing a mask, did you say it or not? You didn’t directly do it to me no?”

Corrine responds: “No I did not, not to you, no I promise I don’t want any trouble.”

The man says: “I ain’t threatening you yeah, but I’ve got people yeah if you want to mouth off like some rude girl.”

Corrine responds: “I was speaking to my mum on the phone, it’s not okay and now you’re following me I’d really appreciate if you don’t because it is quite intimidating.”

Corrine still filming responds: “And you called me a posh sl** and a c*** that’s unacceptable.” 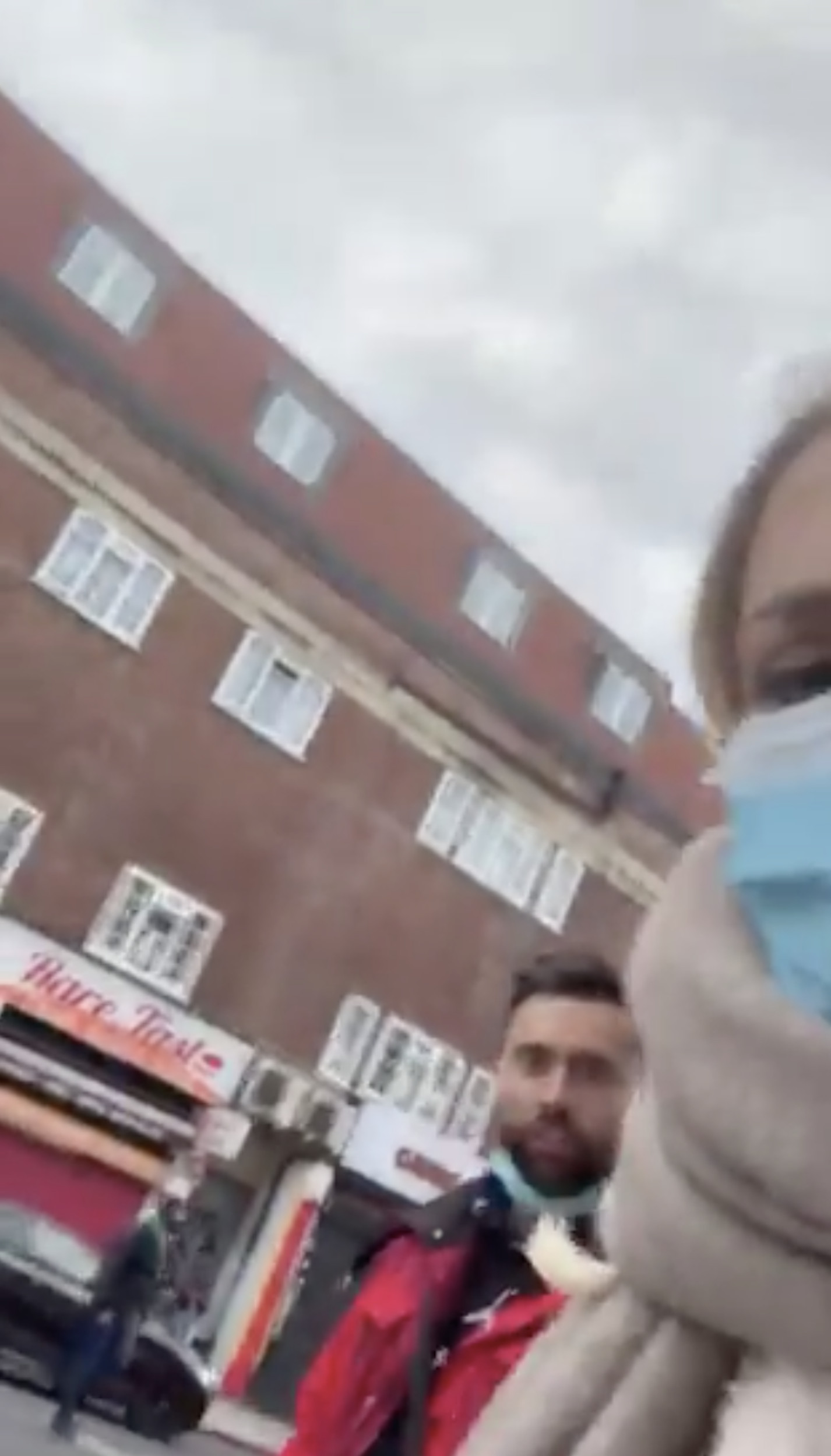 The pair go on to have a back and forth on whether Corrine’s comments were directed at the man for not wearing a mask – though she repeatedly tells him they were not.

He then lectures Corrine about how she should act, when she responds: “But also at the same time don’t come and threaten me to say that you’re going to beat me up and follow me home.”

Asked by Corrine if he and his friend will beat her up, the man shockingly responds: "We can easily do that right now."

A shaken Corrine posted the videos to Twitter shortly after the altercation, and wrote: “Trigger warning. Just got harassed, threatened and followed home because I told my mum on the phone that people aren’t wearing masks on the tube.

“These narcissistic men will continue to do this and it is dangerous. I am upset for us."

She added: “He walked away thinking he taught me a lesson and without apologising. He is reported."

A spokesperson for the Metropolitan Police told The Sun Online: “Police received an online report on Friday, 6 November.

“A woman aged in her 20s reported that she had been harassed and threatened by a man near Hendon tube station at around 13:50hrs that afternoon.

“There have been no arrests. Enquiries continue.” 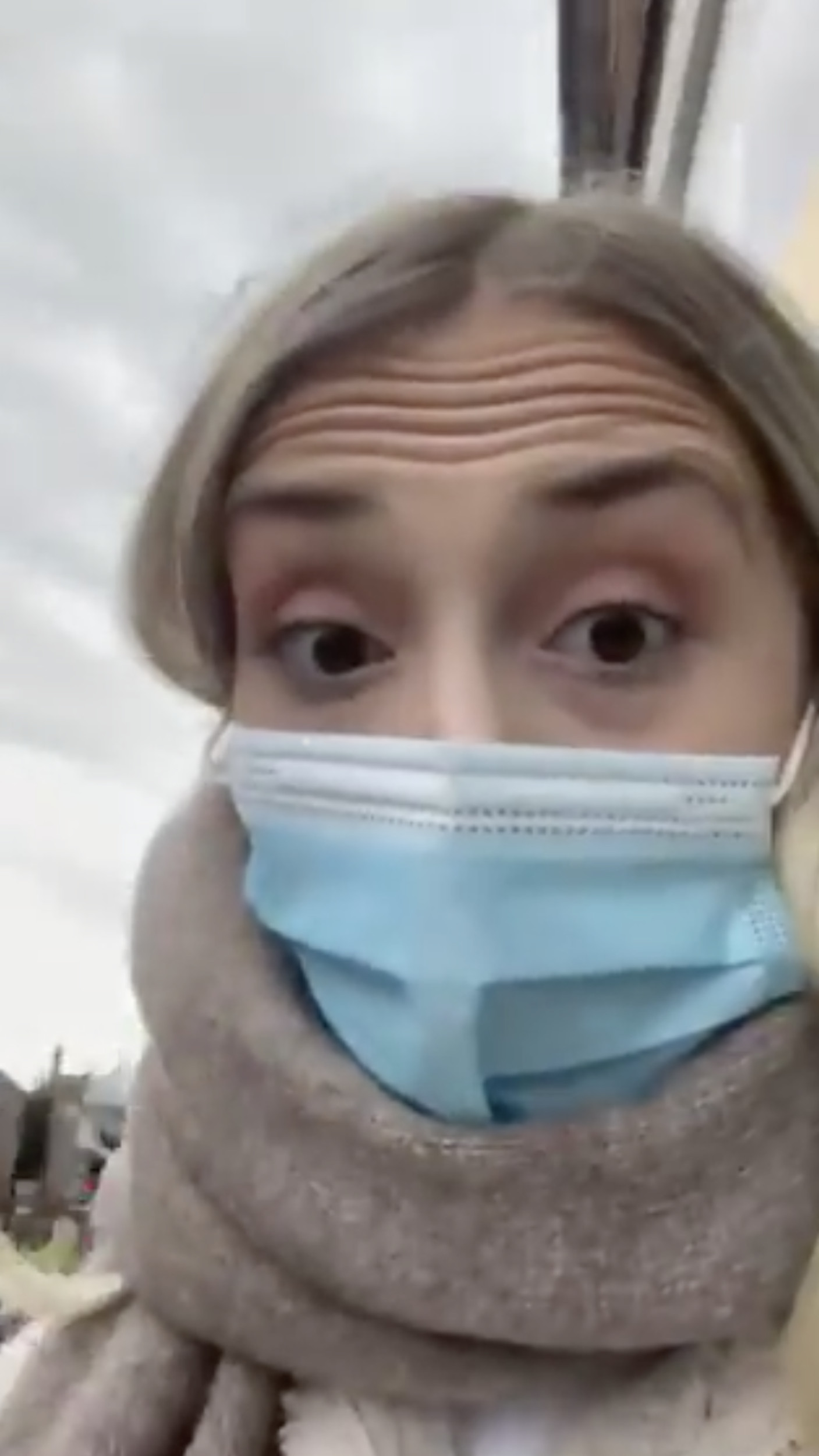