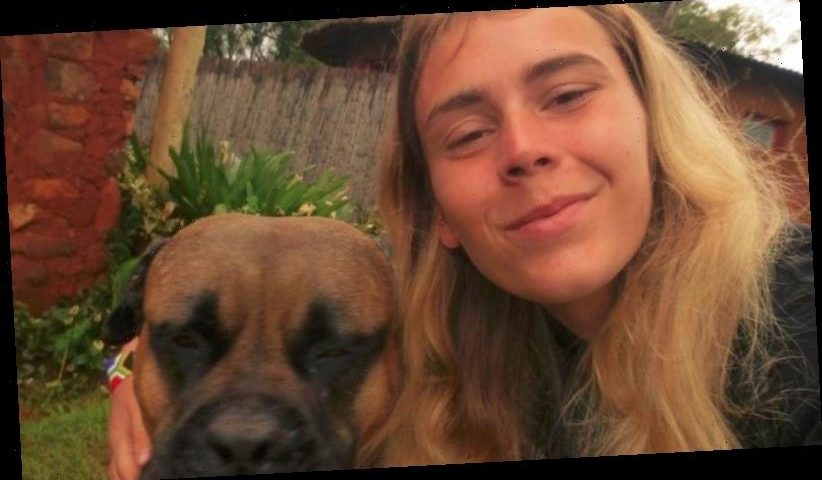 Police in Mozambique are yet to pass on details of their investigation into the suspected murder of a Melbourne woman, four years after her body was found on a beach in the east African country.

Elly Warren was found face down in the sand at the back of a toilet block in the coastal town of Tofo on November 9, 2016.

The 20-year-old aspiring marine biologist from Mordialloc had been volunteering on a marine conservation project in the area. 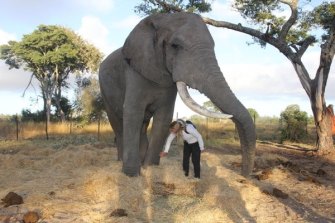 Elly Warren on her travels in Africa.Credit:gofundme.com

“They say they are still working on it locally but no further information or formal answer to the question or requests has been provided. We are in the hands of the Mozambique authorities.”

Lawyers for the AFP also applied for some parts of the coroner’s brief of evidence to remain secret from the public, arguing the release of sensitive information could damage foreign relations and risk affecting “ongoing” criminal investigations into Ms Warren’s death.

In 2019 Ms Warren’s father, Paul Warren, told 60 Minutes an initial police report said his daughter died of a drug overdose, but when toxicology reports found no drugs in her system the cause of death was changed. 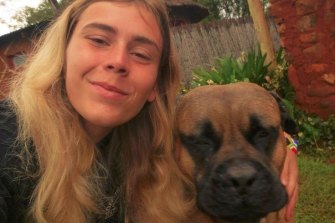 Ms Warren had been volunteering on a marine conservation project in Mozambique.Credit:Facebook

Authorities later said an autopsy found Ms Warren died of asphyxiation. She was also found with sand in her lungs and bruising and abrasions to parts of her body.

More than four years on, no charges have been laid and the Mozambique police investigation remains ongoing, the Coroners Court heard.

Both Ms Warren’s father and her stepfather, David Cafarella, were present at Tuesday’s hearing.

The matter is due to return to the Coroners Court later this year. No date for an inquest has been fixed but it is anticipated to run mid-2021.