Radicalized terrorist sympathizers “already in our country” pose a “bigger problem” for the U.S. than any security issues at the U.S.-Mexico border, a retired U.S. Army general says.

Retired Maj. Gen. Dana Pittard, a former commanding general at Fort Bliss in Texas, shared his observations last week in an interview with Border Report, after bombings at the Kabul airport in Afghanistan killed at least 13 U.S. service members as well as scores of Afghan civilians.

Pittard doesn’t just know about conditions at Fort Bliss, he also knows about fighting terrorists in combat: After leaving Fort Bliss in 2013, Pittard led U.S. troops against ISIS fighters in Iraq in 2014, according to Border Report.

After the Kabul attacks, some lawmakers in the U.S. expressed concern that terrorists might feel emboldened by the Kabul carnage to try to enter the U.S. and launch similar destruction on America soil.

But Pittard told Border Report that the U.S. faced an even “bigger problem” regarding security here at home: the radicalization of people who have already entered the U.S.

“Yes, (we’re) always concerned with our border not being secure,” Pittard told Border Report, “but I think it’s a bigger problem radicalizing people who are already in our country.

“The idea that they would cross the border – they don’t have to,” Pittard said about the potential of terrorists seeking entry into the U.S. after the Kabul attacks.

“The idea that they would cross the border – they don’t have to.” 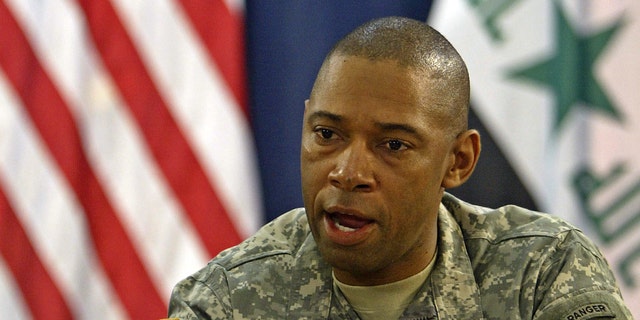 Terror groups like al Qaeda, ISIS or the ISIS-K affiliate in Afghanistan “can radicalize people already in our country – which they have shown that they can do, and well,” Pittard told Border Report.

As a former commander at Fort Bliss – located near El Paso, Texas – Pittard is well aware of the concerns of U.S. border communities, especially in recent months, as more than 1.2 million illegal immigrants have crossed into the U.S.

A new concern for the El Paso area: Both Fort Bliss in Texas and nearby Holloman Air Force Base in New Mexico are among the sites selected to temporarily house Afghan refugees as they arrive in the U.S. 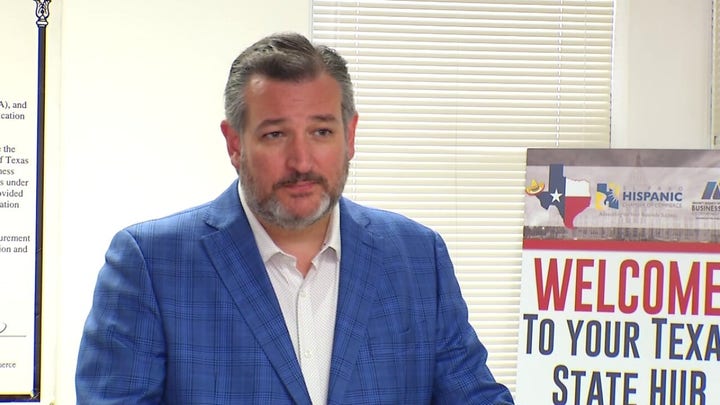 Biden administration officials have been unclear about how many Afghan refugees will be sheltered at the facilties, according to KVIA-TV in El Paso – and lawmakers and local community members have raised concerns about just how well those arriving refugees will be vetted.

“I’m very concerned that the Biden administration is bringing tens of thousands of refugees into the United States without thoroughly vetting them,” Cruz told reporters in El Paso. With more refugees coming to the U.S. by the day, Cruz claimed, insufficient vetting “is an invitation to terrorist attacks here in the United States.”

In response to Cruz’s remarks, White House press secretary Jen Psaki insisted the Biden administration would “implement multiple layers of checks” to assure that the refugees are properly vetted.

Pittard told Border Report that Fort Bliss had the resources to be able to conduct thorough checks of refugees.

“Fort Bliss by population is in the top five installations in the U.S. Army,” he said. “There is plenty of space. There are places you can put the Afghan immigrants and keep them secluded until you do the proper checks … so, there’s lots of room.”