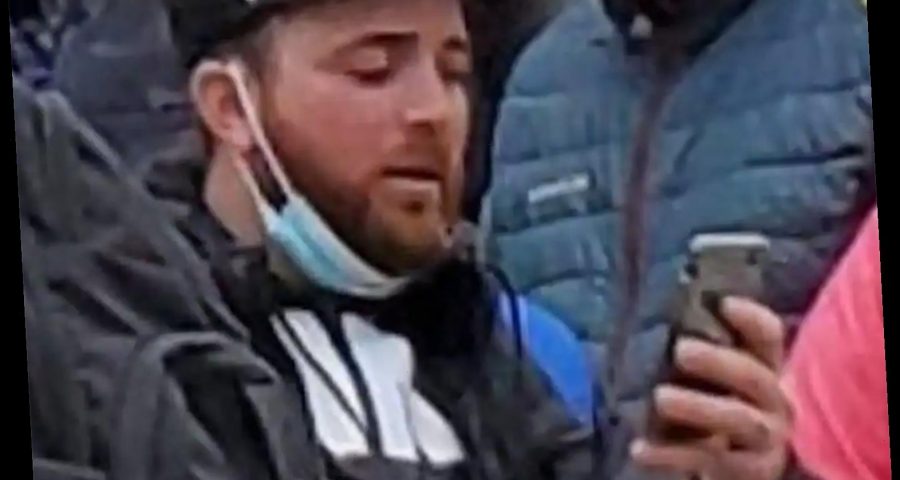 A Pennsylvania man who allegedly participated in the storming of the Capitol Building was turned in to the Federal Bureau of Investigation by his ex-girlfriend, who she says he called a "moron" in text messages exchanged during the Jan. 6 riot.

Richard Michetti is the latest person to face criminal charges for his alleged role in the Jan. 6 unrest that killed one Capitol officer and left scores of others injured.

Charges have been filed against more than 200 citizens accused of participating in the violent riot.

An arrest warrant obtained by PEOPLE doesn't indicate Michetti's age, but alleges the Ridley Park man was arguing with his ex via text during the failed siege.

The argument started after he'd sent photos and videos from the riot to his ex. Michetti insisted during the text argument that the 2020 election had been hijacked.

"If you can't see the election was stolen you're a moron," Michetti's text allegedly read.

The next day, the ex-girlfriend reached out to federal authorities.

The arrest warrant includes pictures that investigators say depict Michetti both inside and outside the Capitol on Jan. 6.

Michetti was arraigned in court on Tuesday for knowingly entering a restricted building, violent entry and disorderly conduct on Capitol grounds, and obstruction of Congress.

The warrant says a hotel receipt shows Michetti was in Washington, D.C., on Jan. 6.

According to the arrest warrant, Michetti allegedly boasted in one text,"We stormed the building, they held us back with spray and teargas and paintballs."

He allegedly justified his actions, saying Biden's win was "fraud" and "tyranny."

"They … told us 'we rigged the election and there' nuthin you can do about it' what do you think should be done?," he allegedly asked in one text.

Michetti did not enter a plea, court records show. Attempts to reach him for comment were unsuccessful Thursday, and his public defender was also unavailable.

If convicted on all counts, Michetti could be sentenced to as much as 20 years in federal prison.