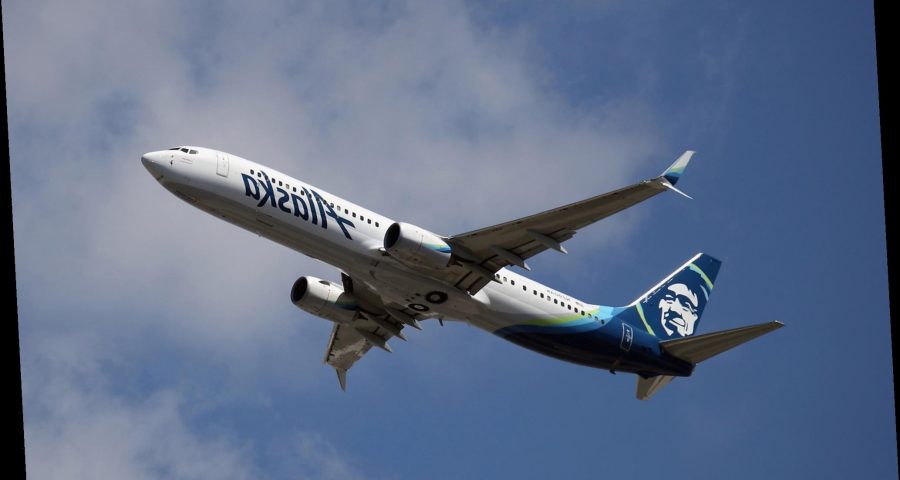 GOP lawmaker refuses to resign after storming US Capitol

Alaska Airlines has threatened to ban at least 14 flyers who refused to wear face masks and harassed crew members on a flight out of Washington, D.C., Thursday — a day after pro-Trump rioters stormed the Capitol, the airline said.

“Last night, a number of passengers on board Alaska Airlines Flight 1085 from Washington Dulles to Seattle were non-mask compliant, rowdy, argumentative and harassed our crew members,” an airline rep said in a statement.

“At least 14 passengers could now be placed on our ban list for their actions, meaning they face the possibility of not being able to fly with us in the future. We will not tolerate any disturbance onboard our aircraft or at any of the airports we serve.”

Further details about Thursday’s “disturbance” were not readily available and it is unclear if the anti-maskers were involved in the Capitol riots the day before. Law enforcement was not involved, Fox News reported.

However, the raucous flight came as Sara Nelson, president of the Association of Flight Attendants, said people who took part in Wednesday’s chaos should be banned from flying.

Airlines have also repeatedly warned that refusing to mask-up could get passengers barred from flying in the future.

Alaska itself has banned 288 people, not including Thursday’s group, the company said.