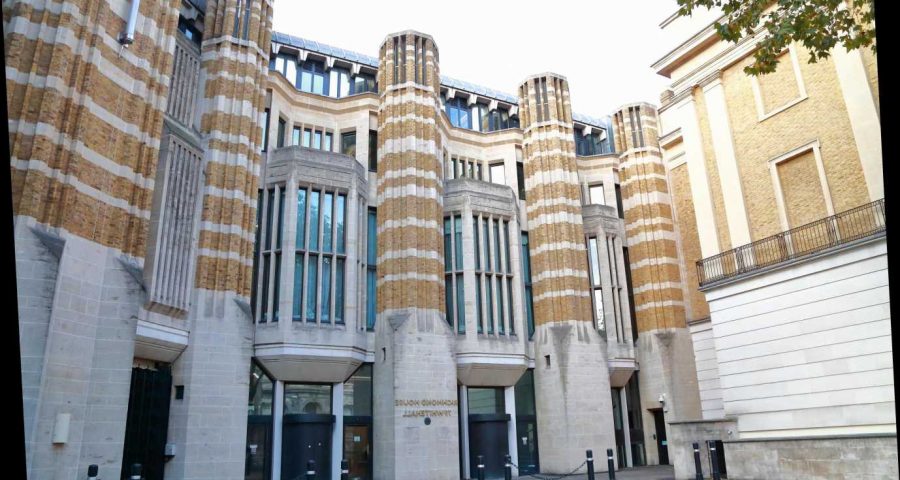 ALMOST all civil servants want to work from home permanently, a new survey has found.

Some 97 per cent said they want to retain the option of working from home in the future, according to a survey of civil servants by the FDA union. 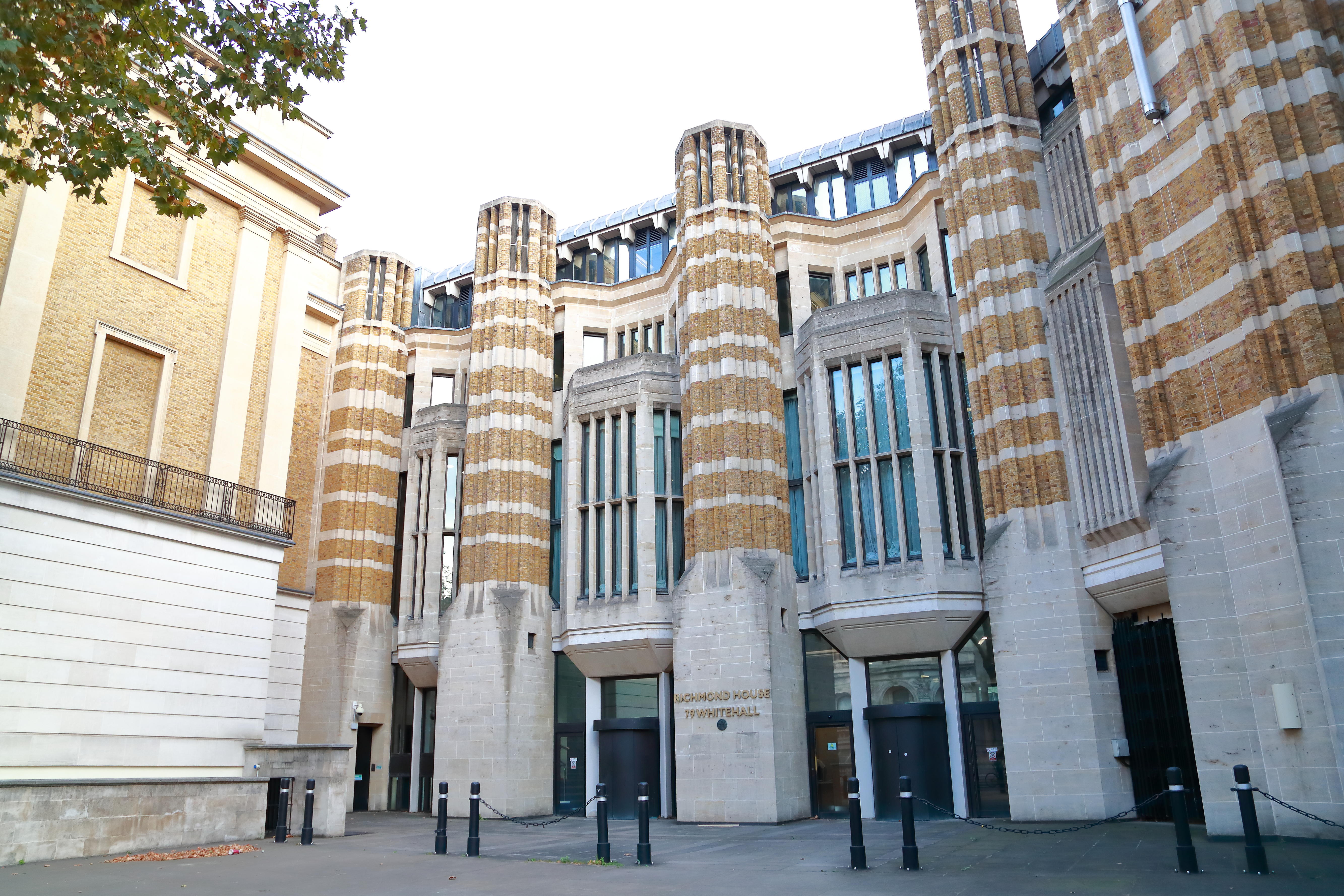 And a third said they wanted to work from home for at least three days a week.

Seven in ten claimed they worked more hours while at home, with a third working at least five additional hours each week.

FDA General Secretary Dave Penman told Politico that providing that rate of remote working would require a "revolution" for the civil service to cope with.

More civil servants said their work/life balance had improved than said it had worsened.

But 51 per cent said their mental wellbeing had gone downhill, compared with one in five who said the opposite.

A government spokesman said the civil service is "committed to flexible working and it has long been the case that staff are able to work remotely if they need to.”