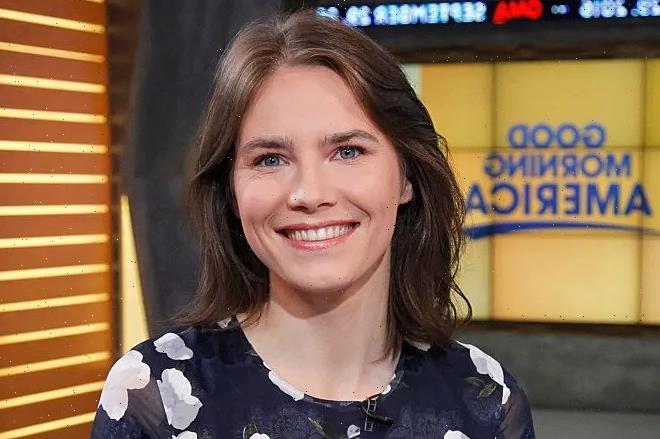 The 34-year-old American — convicted of the killing but later cleared — said she still has not got “closure” ten years after her release from prison. 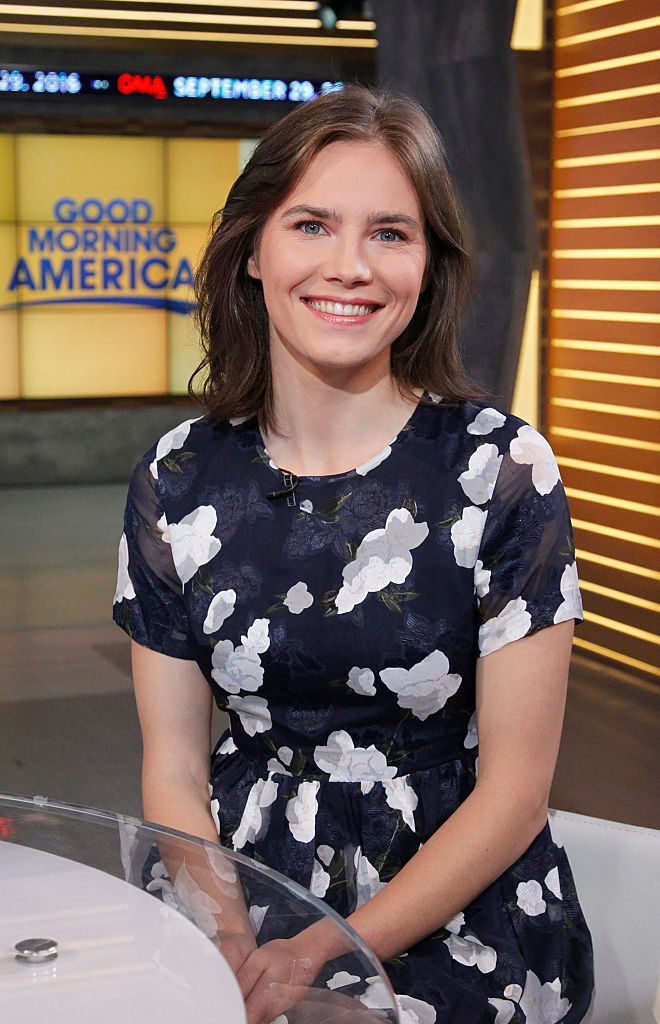 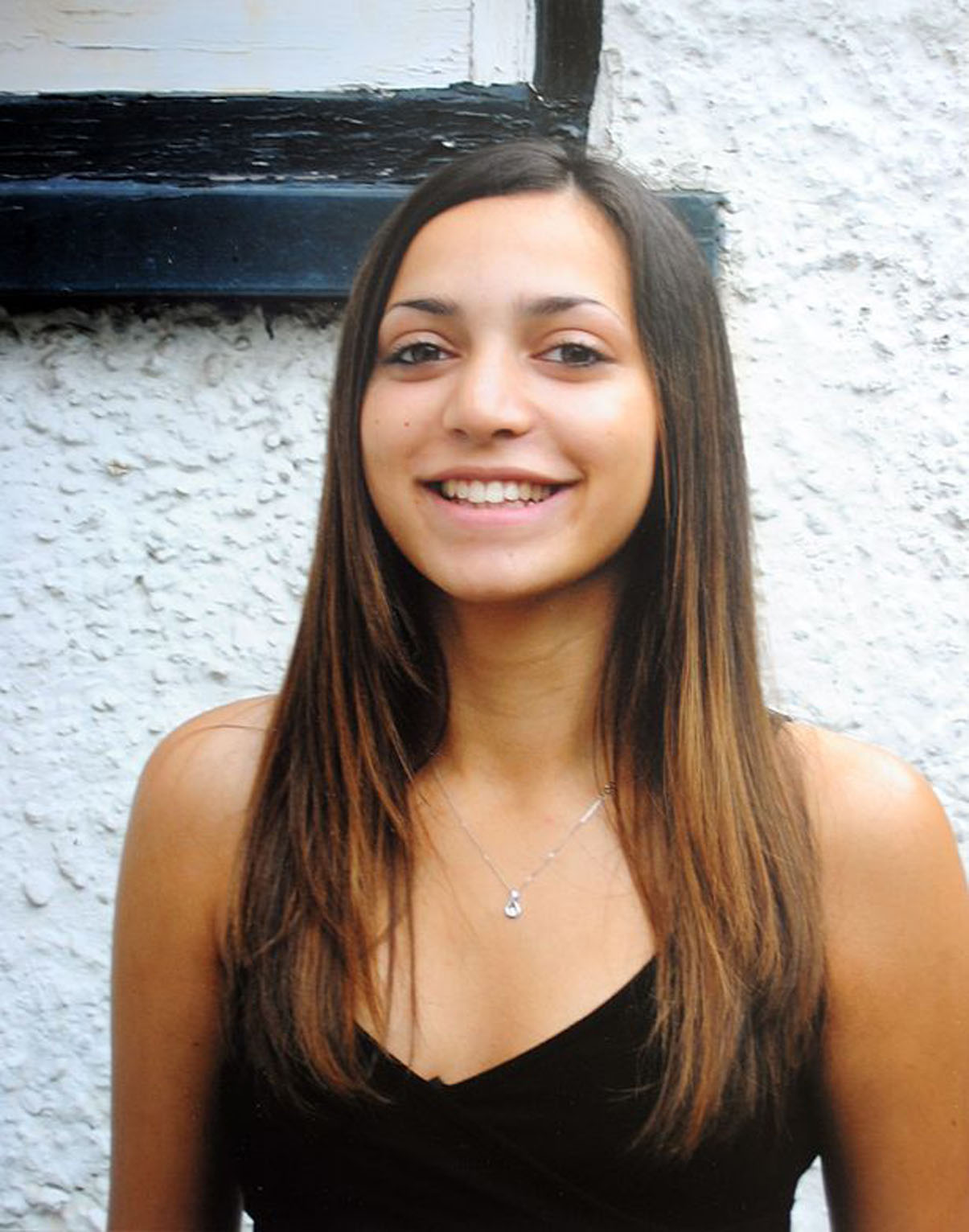 Brit student Meredith, 21, was sexually assaulted and killed in her room in Perugia, Italy, in 2007.

Rudy Guede got 16 years for her murder.

Ms Knox, who became a mum last month, told the BBC: “I don’t think the truth has honestly ever been acknowledged.”

She now does advocacy work for people wrongfully convicted.

She said of Guede: “Maybe if I had been there, we would have been able to fight him off together or maybe we’d both be dead.”